Home » 35 years after Back to the Future, a new DeLorean sees the light 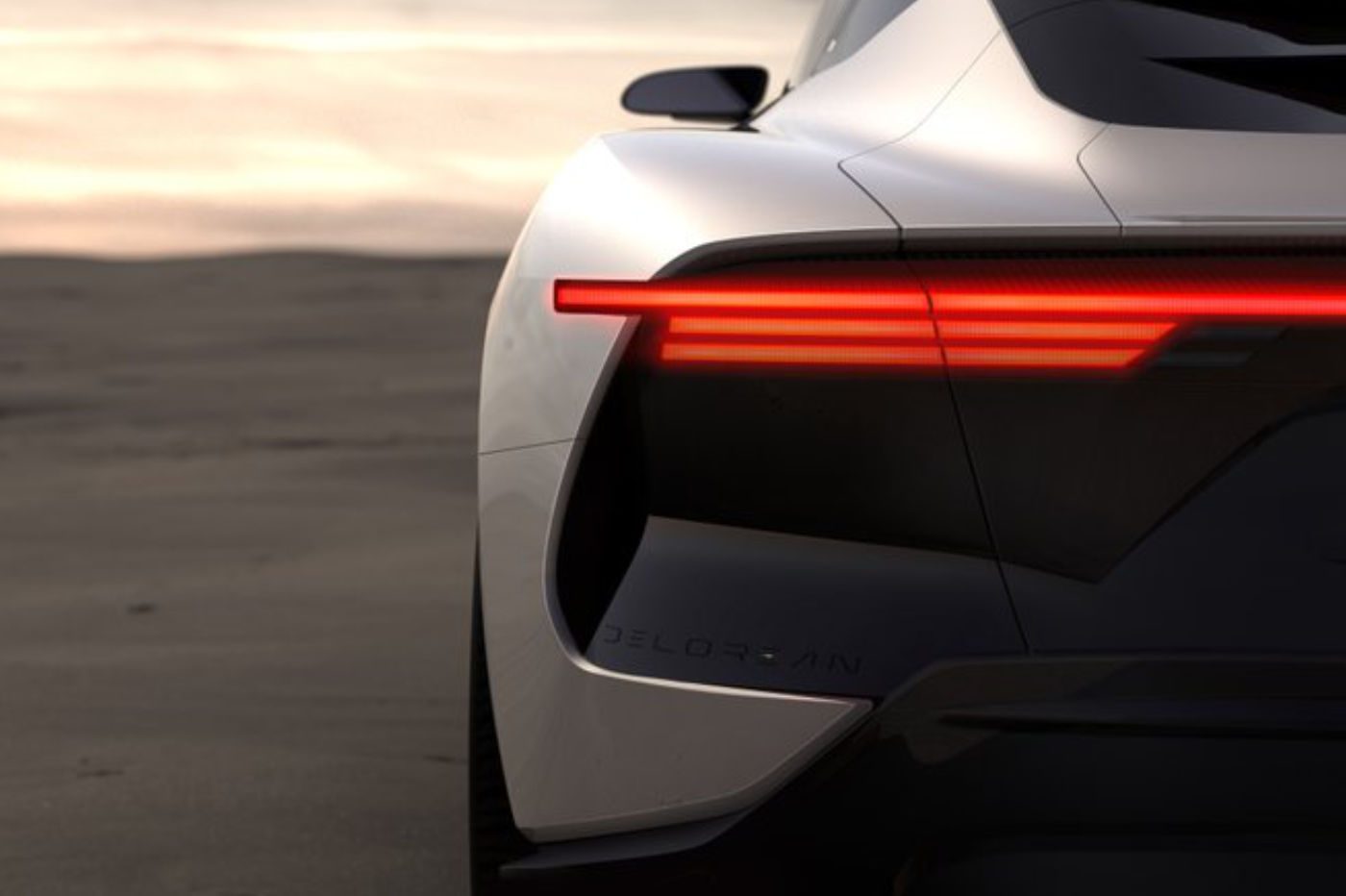 DeLorean will rise from the ashes. Nearly 40 years after the movie Back to the Future that made the DMC-12 iconic, a new concept emerges.

Released in 1985, the film Back to the future was a worldwide success, and Marty Mcfly’s adventures continue to surprise viewers with each rebroadcast. Behind this cult production, a car is central. However, the DeLorean, which has become legendary over the years, was nothing special when the film was released.

DeLorean: More Than a Movie Car?

In the heart of the 80s, the brand even struggled to sell its “DMC-12” model. But thanks Back to the future, the American manufacturer managed to take advantage of this success and the copies sold like hot cakes. If in the collective imagination the DeLorean brand now refers to a past era, in the same way as Cadillac for example, the company still exists, and a new model should also be presented in the coming days.

In a discreet teaser on social networks, the Detroit-based company presented a first image of its future 100% electric car model. Although it was in dire straits in the 1980s and even went bankrupt in 1982, the DeLorean brand finally rose from the ashes in 2016, even resuming production of the mythical DMC-12 with 300 copies.

With a name that resonates in the minds of millions of people, DeLorean is therefore launching another crazy challenge. After being the perfect caricature of futurism in the cinema, it wants to become one in reality. While the first announcements had already been made ahead of the last Super Bowl, the brand, which has gone Texas since the redesign, has announced that the car will be showcased in its entirety during Monterey, Car Week, on August 21.

The big unknown at the moment remains whether this car described as a “concept” will ever make it to the market, or whether it’s just a DeLorean stunt. While the motivation of Stephen Wynne, who took over the brand and brought it to life today, is undeniable, put a model into production capital is needed on a large scale, and the presentation of a concept can serve more to attract investors than the public itself, which may have to wait several months or even years.