Home » are bluetooth “trackers” used to spy on women without their knowledge? 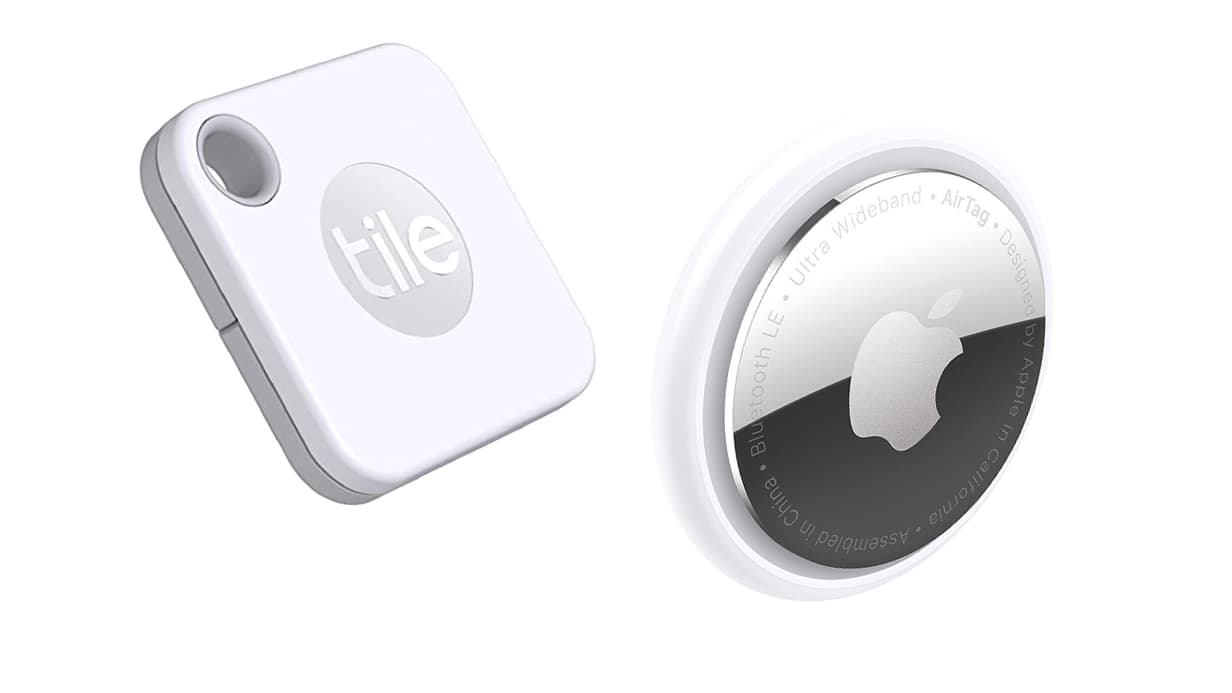 These connected objects, which make sure you never lose sight of your keys or wallet, are being hijacked by people with malicious intent.

Handy for never losing your keys, the connected beacon is an increasingly popular gadget. Two brands dominate the market: Apple, with its AirTags launched in 2021, and Tile, whose products have been available for nine years.

But for a few months now, these objects have also been the subject of a diversion. These tiny “chips”, barely bigger than a coin and looking like a key ring, can be placed on a key ring, in a wallet, a car or even on an animal’s collar.

Thanks to the Bluetooth connection, they make it possible to locate the objects they are hung on by means of a signal sent to a map.

But this device soon found another use: tracking individuals. By discreetly placing this beacon in someone’s belongings, it is possible to track their movements without their knowledge. A practice that has spread with a majority of the victims being women.

In the United States, where the phenomenon seems to be gaining traction, police have registered several cases of women who have filed complaints about harassment related to the use of these devices.

In an article from April 8, 2022Vice has collected testimonials from eight major U.S. city law enforcement agencies over the past eight months. Many of them cite the use of AirTag in harassment cases.

Of the 150 police reports mentioning the object, Vice says 50 are from women who called police after being notified that they were being tracked by a device.

Only half of them identified the person behind the spying. The other reports refer to theft of vehicles or personal belongings to which an AirTag has been affixed.

Most victims indicate in the reports that the AirTags were placed in their cars, mainly by ex-spouses.

A similar case in Amiens

In France, at the beginning of 2022, several young women warned about this phenomenon on social networks, especially on Twitter. Without naming a particular brand, a young woman referred to this practice in the city of Amiens, in a tweet that quickly became widely shared.

Amiens police have reported it Early April. Another woman claimed to have been the victim of this device on Twitter in early March.

By contrast, according to the testimony shared on Twitter, the “tracker” used cannot be AirTag, whose trade name is specified be notified if an unknown device is detected by an iPhone. On online sales platforms such as Amazon, many references of competitive and much cheaper accessories are indeed available†

According to article 226-1 under the Penal Code, the fact that the privacy of the private life of others is violated “by whatever procedure” is punishable by one year in prison and a fine of 45,000 euros. A reminder shared by the Ministry of the Interior in early March.

To work, Tiles like AirTags need Bluetooth, because they can’t rely on a very expensive GPS chip that consumes way too much power.

To provide location, systems of this type rely on the user community: they detect the position of smartphones equipped with the Tile application for the first, or simply iPhones in the second case, to collect their location – anonymize – and then provide location to the user.

These tools can share their location in real time, as well as the history of their movements. The huge fleet of Apple devices, which largely dominate the smartphone market, makes AirTags particularly accurate.

“Apple’s vast network of devices gives AirTags the unique power to stalk around the world. And the company’s broad communications campaign has brought the technology to the attention of stalkers who wouldn’t know it. Probably never thought of it before,” he said. Vice Albert Fox Cahn, executive director of Surveillance Technologies Oversight Project, which observes the excesses of surveillance technologies.

Apple was well aware of these potential issues and quickly developed security measures to prevent anyone with an AirTag from being spied on. As mentioned above, an iPhone that repeatedly detects the same Bluetooth accessory nearby will display a notification to alert the user.

“The AirTags were not found by chance. It is also Apple’s anti-espionage measures that are working and that some of those affected are reporting to the police,” said Eva Galperin, who is responsible for cybersecurity at the Electronic Frontier Foundation. with Vice.

After criticizing the lack of support for Android devices, the company has also rolled out an application detection of unknown bluetooth devices on android.

The company also has published some instructions to follow when you receive this notification, such as the ability to activate an audible signal – whose volume has increased early May – to find the device.

Last February, the company announced that it wanted to improve its device, so that, for example, a ‘suspicious’ AirTag in the vicinity can be more accurately located.

Tile, for its part, also took measures to counter intimidation at the end of March. In line with Apple’s actions, the company launched “Scan and secure“(“scan and secure”), an application to detect the presence of nearby devices.

However, unlike the Apple device, the Tiles do not have an alarm to help locate them more easily.