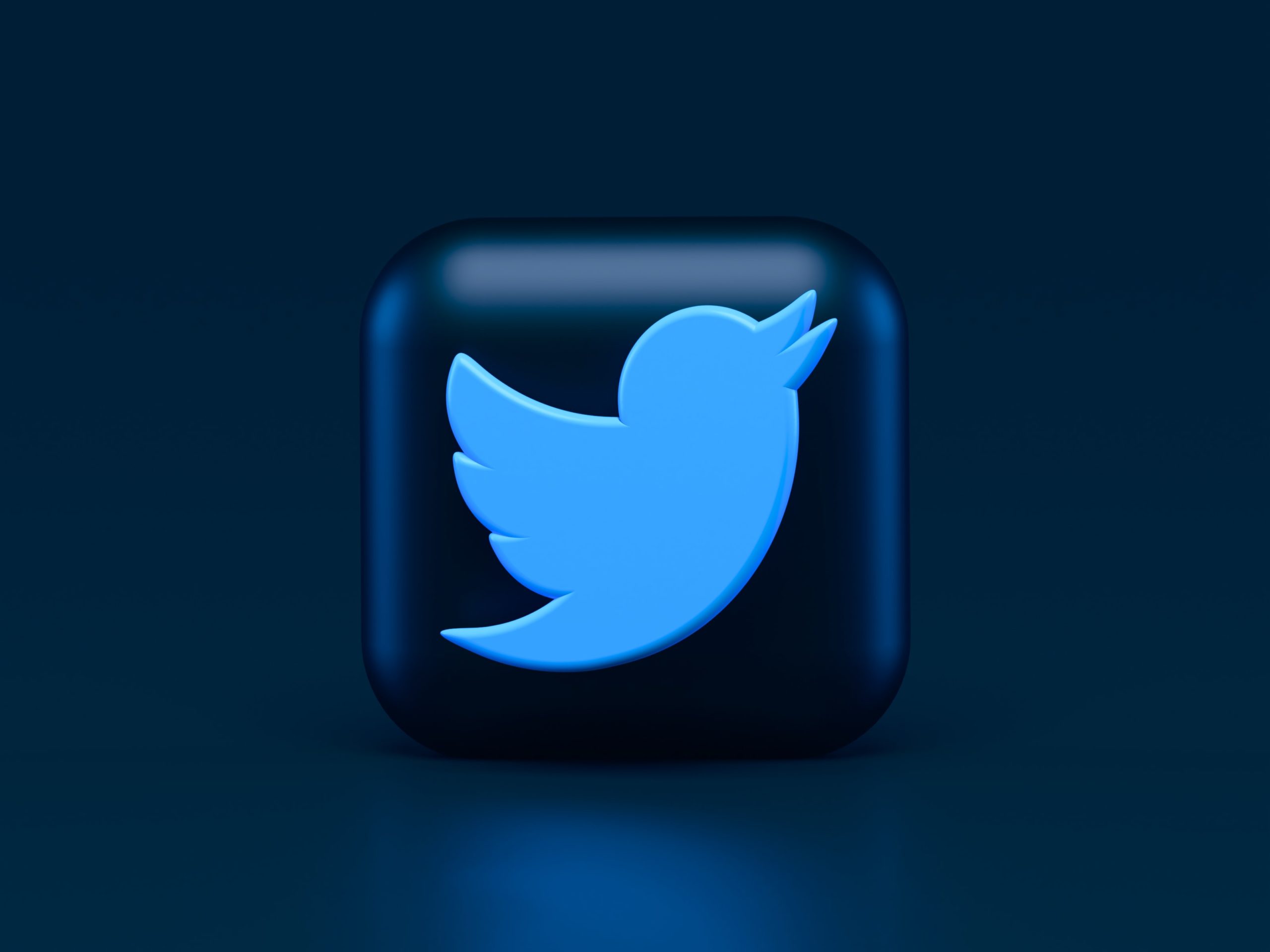 Elon Musk has just arrived at the legacy of Twitter and he is already calling for big changes.

Elon Musk has been the main shareholder of Twitter, by buying back 9.2% of the shares of the company with the blue logo. If the businessman is officially not allowed to interfere in the next developments of the social network, it will not be long before the boss of Tesla confirms the doubts of Internet users. Last night, he launched a new poll for his 80 million followers. Purpose: to find out if they wanted to see a button “Operation”.

Twitter never wanted the ‘Edit’, but that may change

The idea of ​​adding an edit button to edit an already sent tweet (particularly in the case of a typo) isn’t new. In fact, it’s a recurring topic for internet users, who regularly ask the platform to change its tone. At the time, Twitter co-founder Jack Dorsey cut speculation short by saying that a edit button wouldn’t happen “probably never”officially to preserve the original DNA of the platform, designed as a public messaging service.

The implications of this poll will be significant. Vote carefully. https://t.co/UDJIvznALB

It was without counting on the arrival of Elon Musk. The businessman is very active on Twitter and has just joined the assets of the company and he is already making some changes. By offering an Edit button, through an intentionally misspelled survey, the businessman proves that he has the means to change things. Especially since his message was retweeted by Parag Agrawal† the new manager of the companywho said: “The implications of this poll will be significant. Please vote carefully.”

we are working on an edit button

For the time being, the votes are largely in favor of the “Yes”, with almost 74% of the votes for at the time of writing this article, for just under 2 million voters. Coincidence or not, just a few days ago, Twitter announced it was working on an Edit button, but it was only an April Fools’ Day joke.