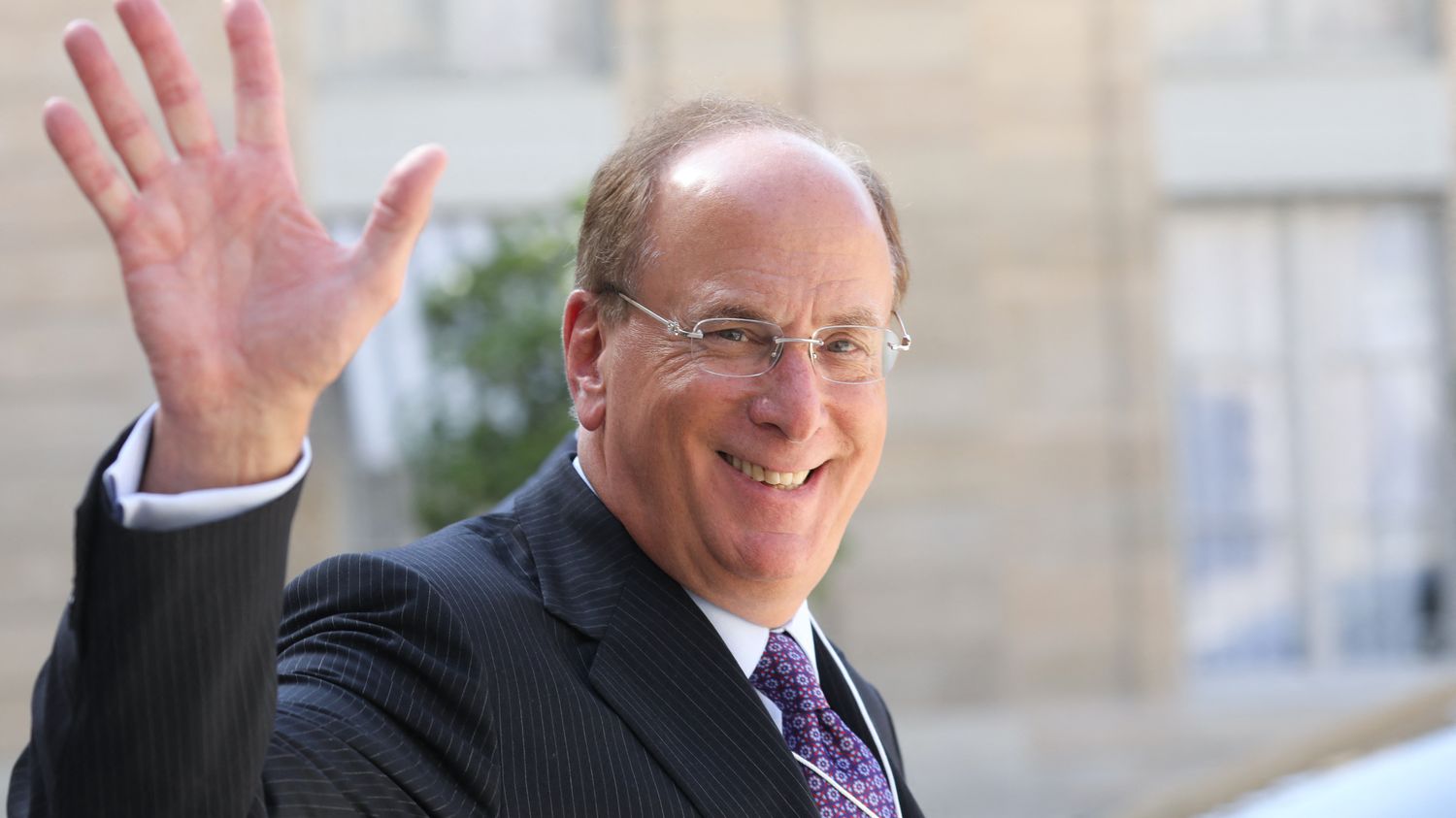 We remember this name, BlackRock, because it made headlines almost two years ago when this US fund was delighted that the Pacte Act allowed it to – finally – manage the private pension of the French. BlackRock now manages $10 trillion in assets, just over $9 trillion, across the planet. This fund was born in 1988 with what would become the globalization of the economy.

Except things have changed: and the war in Ukraine could change everything. And the New York-based leaders know what they’re talking about. According to Larry Fink, the boss of the world’s largest fund manager, “the world order that has been in force since the end of the cold war is over (…) The Russian invasion of Ukraine puts an end to the globalization that we have known for the past thirty years.” For him, the impact of the war will reverberate for decades to come in ways we can’t yet predict.

The boss of BlackRock takes the two pillars of energy and trade. Energy first: It is clear that energy security has become a global priority in the energy transition. This will have a direct impact on the climate, between the United States tempted to increase its supply of oil and shale gas and a Europe that will likely be forced more and more into coal before renewables can fully take over.

Then trade: according to Larry Fink, the war on European soil in addition to the Covid-19 pandemic will most likely lead to the relocation of certain activities to the United States, Mexico and Brazil, as well as to Asia. An inflation-generating movement and a truly strategic, geopolitical, economic and social topic for the future of European leadership on the international stage.