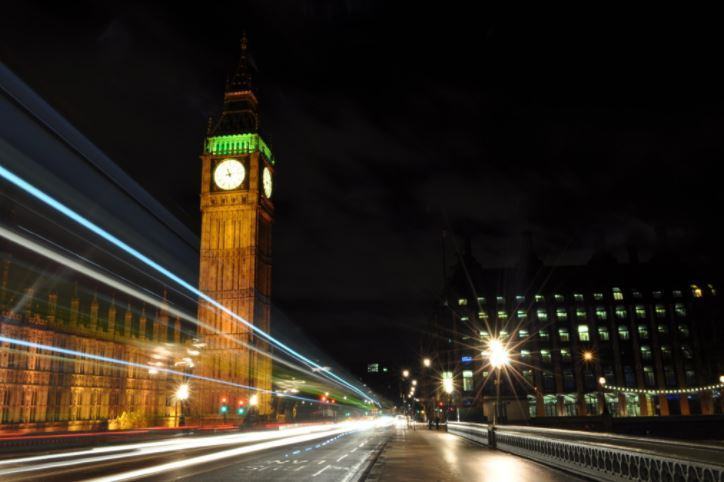 It is an article from the Reuters news agency that tells us that the BoE, the Bank Of England, the central bank of the United Kingdom, is signaling a risk of a recession and inflation of 10% as it raises its interest rates again.

Indeed, the Bank of England warned that Britain risked a double whammy with a recession on one side and inflation above 10% on the other when it raised interest rates on Thursday. interest rates at their highest level since 2009, a quarter rise from one point to 1%.

We are facing an inflation shock that will contribute to a recession.

The BoE also expressed concern about the impact of new COVID-19 lockdowns in China, which threatens to hit supply chains again and exacerbate inflationary pressures.

In England, a little more is said!

“But policymakers around the world are also trying to prevent their economies from going into a slump.

“The point is, we are now following this very narrow path,” Bailey told reporters.

The BoE said most policymakers believe that “some degree of additional monetary policy tightening may still be appropriate in the coming months.” He also used the word “modest” to describe the magnitude of the forthcoming rate hikes.

The BoE said inflation in the UK would peak later than in other major advanced economies due to a cap on residential energy prices. Bills were up 54% in April and the BoE is now forecasting another 40% rise in October, hitting the economy! Obviously it is significant and it will be the same in France or we will freeze prices and it will be the budget deficit that will fund.

Household real disposable income — a measure of living standards — is projected to fall 1.75% this year, the largest calendar year decline since 2011 and the second largest since the BoE records began in the 1960s. .

We will be ruined like the English and of course our purchasing power will also decrease. It’s just that in France we are hypocrites and we don’t say that.

“This is a ‘presslib’ article, that is, wholly or partly free of reproduction, provided this paragraph is reproduced after it. Insolentiae.com is the site where Charles Sannat speaks out on a daily basis, delivering brutal and uncompromising analysis of economic news. Thanks for visiting my site. You can subscribe to the daily newsletter for free at www.insolentiae.com. †