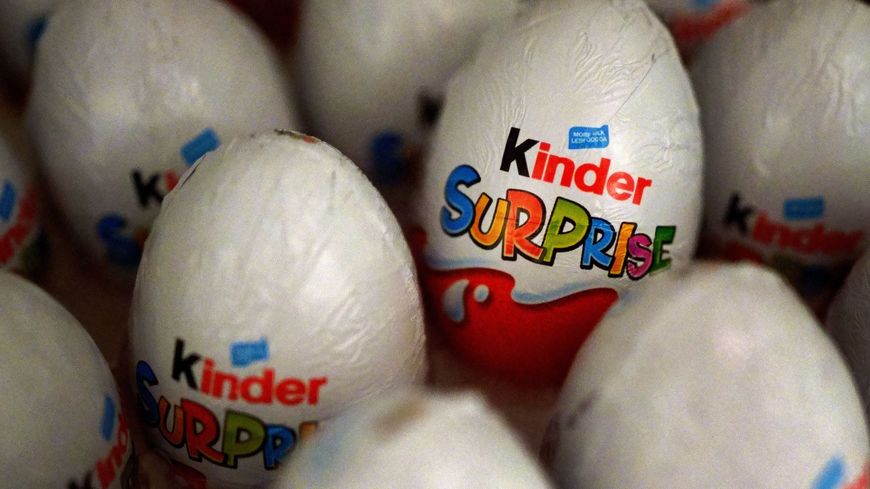 After the Buitoni pizza scandal, hundreds of tons of Kinder chocolates are being recalled in France over suspected salmonella, the Ferrero group said Monday. Less than 15 days from Easter, these Belgian-made products have a “potential” with cases of salmonellosis, according to the Italian company that markets the Kinder brand, and who “voluntarily” decided to organize this product recall.

Eight of the 15 identified patients were hospitalized

On Monday evening, Ferrero announced that no case had been discovered in France, but this Tuesday morning, the Directorate-General for Health, on the contrary, indicated thatat least 15 cases of suspected salmonellosis have been identified in France, in people who have consumed Kinder products that can be withdrawn. Eight of the 15 identified patients, whose median age is 4 years, were hospitalized and unable to go home afterwards.

Six other patients could not be questioned by health authorities at this time for a possible link to the withdrawn Kinder products. Salmonella cases have been discovered in the UK on 57 people, the majority of whom were children under the age of 5.

Watch out for vulnerable people

Salmonella is a bacteria that attacks the gut and causes an infection called salmonellosis, which in most cases is not very dangerous. It results in gastroenteritis, but people who: immune system is weakened, the elderly, pregnant women and newborns can develop complications. (diarrhoea, cramps, abdominal pain, fever, nausea and vomiting).