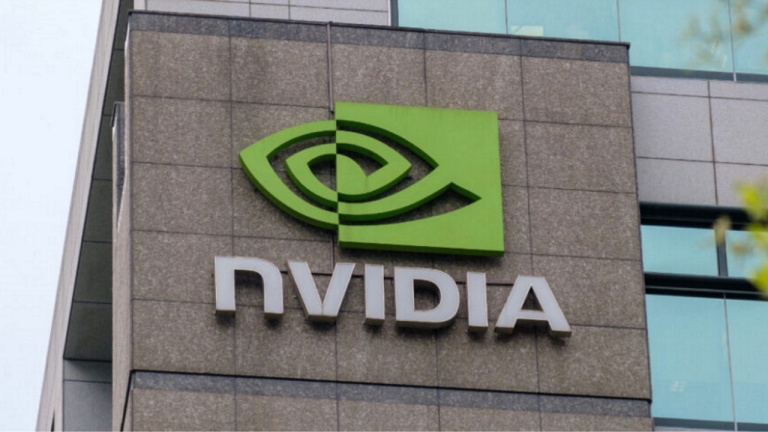 Nvidia was accused of concealing the impact of cryptocurrency mining on the growth of graphics card sales and was fined $5.5 million by the SEC, the US federal agency responsible for regulating financial markets.

Surely, after Netflix ran into trouble with its investors following its recent loss of subscribers, it is around Nvidia that must confront its shareholder revolt and be pinned down by the SEC (Securities and Exchange Commission), the police officer of the US financial markets.

Specifically, Nvidia is accused of hiding the rise of cryptocurrency mining from its shareholders as the main reason for the good results recorded in… 2017. The $5.5 million fine imposed by the SEC, actually amounts to financial sanctions dating back to 2018.

According to the May 6 SEC injunction, Nvidia’s breaches allegedly violated several laws dating from 1933 and 1934 and withheld key information from its investors that allowed them to analyze and properly evaluate the company’s operations.

Basically, they are accused of, if not lying, to somewhat hide the truth in order to beautify the bride.

If Nvidia seems to have since taken the step by offering understated cards (the famous LHR) or by offering cards entirely devoted to mining (the “HX” series), the SEC believes the problem is serious. should have been taken sooner and that the world’s largest graphics card supplier should have offered greater transparency to its shareholders and prospective investors.

To justify its decision, the SEC, represented by Kristina Littman, director of the unit responsible for cryptocurrencies within the federal agency, stated this:

All manufacturers seizing opportunities related to emerging technologies must ensure that their statements are timely, complete and accurate. Nvidia’s failure thus deprived investors of vital information to assess the company’s operations in a key sector.

Well, don’t worry, if 5.5 million dollars is a huge amount for us, then for Nvidia it represents only…0.02% of its annual revenue. Not enough to make the king of GPUs tremble.