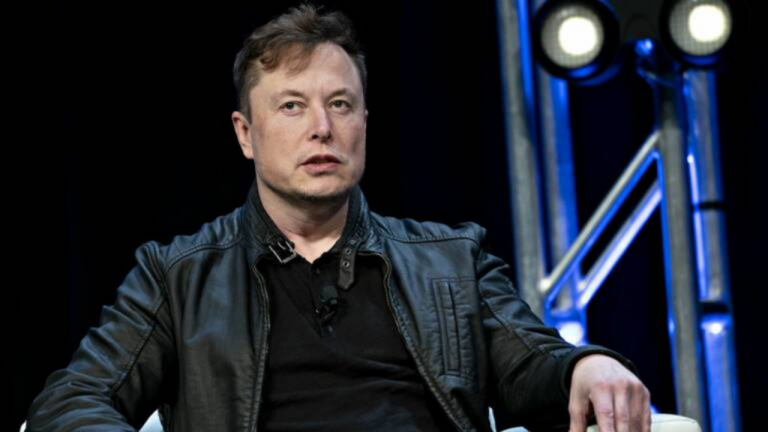 Elon Musk still tops the list of the richest people in the world and has just made his largest investment outside of his Tesla company. He becomes the largest shareholder of a social network he loves: Twitter.

Elon loves Twitter. He spends a significant amount of time there during the day, even though we know his already full schedule. It’s an important platform for him and he just proved it with this historic investment.

Many billionaires diversify their wealth by investing in many companies. They laid their eggs in as many baskets as possible and Elon Musk seemed to be the exception until now. With only a few small helpers for startups, he focused on his own business.

But that was until today, when Twitter announced via the American stock exchange that an investor had just bought 73,486,938 shares, worth 2.9 billion euros. This represents 9.2% of the network’s total value for the little blue bird.

Last week he raised the question marks about freedom of expression via the platform and called out how essential he considers it for the proper functioning of a democracy. Anyone who doubts his application on Twitter can imagine that he has measures in mind to apply it better.

As a reminder, Elon Musk is the founder and CEO of Tesla, the number one electric car market. He is also known as the co-founder of the online payment platform PayPal and also owns the company SpaceX, which designs space vehicles with reusable components.

He uses a daily schedule that consists of tasks divided into blocks of only five minutes. A lot of them seem to be devoted to Twitter and you wonder how someone so busy can post and comment so often.

We are used to seeing tweets that range from serious to more or less questionable. In any case, with a simple tweet he has a strong influence and his 80 million followers and all shares contribute to the impact he has on the world of high tech. In any case, he seems to have understood that his power comes with great responsibilities and wants to invest himself a little more seriously in this platform.