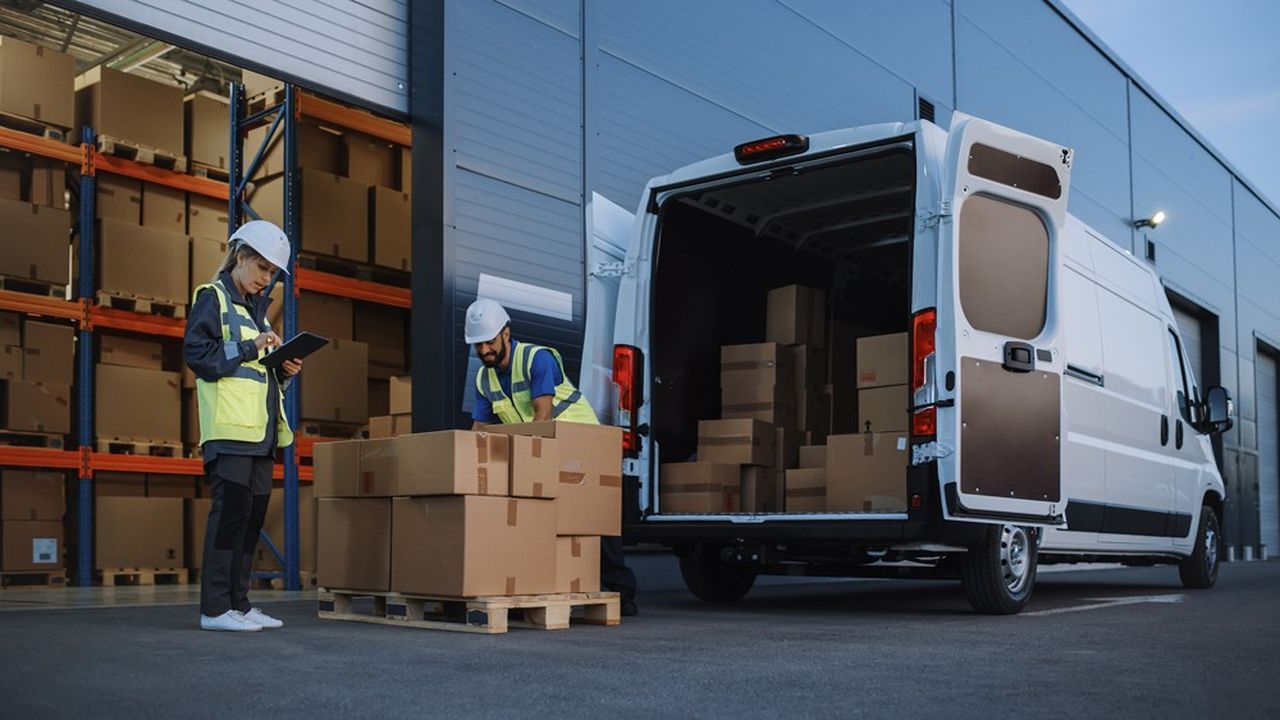 Undeniable delay, but still much stronger than expected. This is according to the INSEE’s preliminary estimate of first-quarter employment data released Friday. Notwithstanding the slowdown in growth in the first three months of the year between the end of December and the end of March, the private sector workforce increased by 0.3%, or 66,100 additional jobs.

That is twice less than during the last three months of last year, but it is much more than the 15,000 net creations that the National Institute of Statistics had foreseen until then.

In detail, temporary employment fell slightly (−1.4% or −11,500 jobs), after a jump in late 2021 related in part to the need to replace workers on sick leave due to the coronavirus epidemic. Despite this shutdown, which follows seven consecutive quarters of growth, temporary work remains above pre-crisis levels, INSEE underlines: with +4.8%, or +37,500 more jobs than at the end of 2019, exactly.

The industry has not recovered

Exclusive temporary work, private employment follows the same trend as since the end of the last confinement. So, in line with the previous four quarters, the industry made very slight progress, with 3,100 jobs (+0.1%). The workforce has grown since the end of 2020, but not to the point of compensating for the bleeding caused by Covid (−1.1% or −32,900 jobs compared to the end of 2019).

The engine of job creation in France, the commercial tertiary sector, continues to make progress but also shows signs of slowing down: the number of jobs created, still excluding temporary workers, increased by 0.3% after +0.5% (ie + 38,900 after +57,100 jobs). However, the balance compared to before the crisis remains very favorable (+218,300).

“Employment held up better than we expected in the first quarter, but there may be a slowdown effect. If the slowdown in activity due to the international crisis or inflation continues, it will weigh on employment in the coming quarters,” said Sylvain Larrieu, head of INSEE’s labor market overview and economic situation.

The research firm Asterès also underlines the good momentum in employment in the first quarter, but expects a less vigorous development for the rest of the year due to the effects of the war in Ukraine which has disrupted the growth dynamics. “Inflation could also cause central banks to tighten monetary policy, hampering job creation,” said economists Sylvain Bersinger and Guillaume Moukala Same.