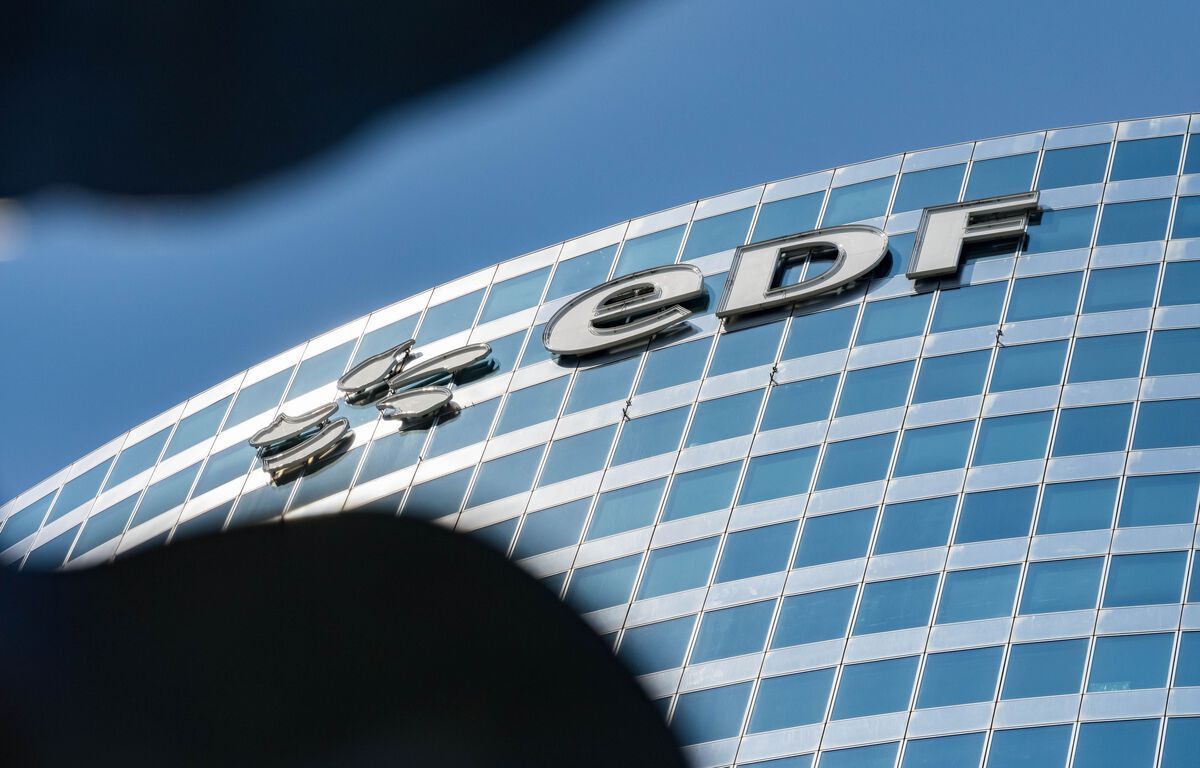 Energy unions and salaried directors ofEDF seized the opportunity of the Council of State to challenge the government decree that obliges the group to limit the volumes of electricitysold at low prices to other electricity suppliers, they announced Monday.

“On Friday, April 1, 2022, an application for annulment and an application for interim suspension was brought before the Council of State against the regulatory texts of March 11, 2022 organizing the looting of the EDF” by means of the “raising of the ceiling of the Arenh ”, stated in a press release the four trade union federations representing the electricity and gas industry (CGT, CFE-CGC, FO, CFDT).

The professions are conducted both by these four trade union federations and by the six salaried directors of EDF, they specified. In order to contain, as promised, the increase in regulated electricity tariffs to 4% by 2022, the government has asked EDF to increase the annual quota of electricity sold to its competitors at a reduced price by 20% to 120 TWh (against 100 TWh before).

This system called Arenh (Regulated Access to Historic Nuclear Electricity) was set up by the European Commission to force the introduction of competition against the national and incumbent operator EDF, which thus has to sell part of its electricity to its competitors at a reduced price (46.2 euros per MWh), while prices on the wholesale markets exceed 200 euros per MWh.

Seized by the European Commission

In addition to the cancellation of these texts, which were published in the Official Journal on 12 March, they have therefore urgently initiated proceedings for interim measures to seek “their suspension and, consequently, the cessation of the additional supply ofArenha​” and to “request the beneficiaries of additional Arenh already delivered to repay the corresponding aid or deposit it into an escrow account”. The date of examination of this request is not known at this stage.

The trade union federations recall that they also seized the opportunity of the European Commission to challenge the increase in the Arenh ceiling as contrary to European law. EDF estimates the negative impact of raising the Arenh to EUR 10.2 billion on gross operating surplus (EBITDA) this year. Faced with other production problems in its power plants, the group expects a decline in its results in 2022. This forced the State to take over the portfolio by subscribing on March 18 to a capital increase of 2.6 billion euros.