Home » Eyes riveted on 5G, Free, Orange, Bouygues and SFR reflect on the deployment of 4G 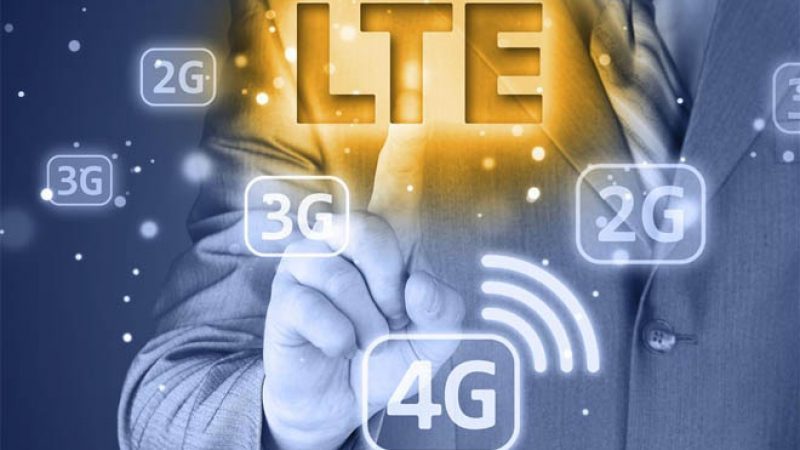 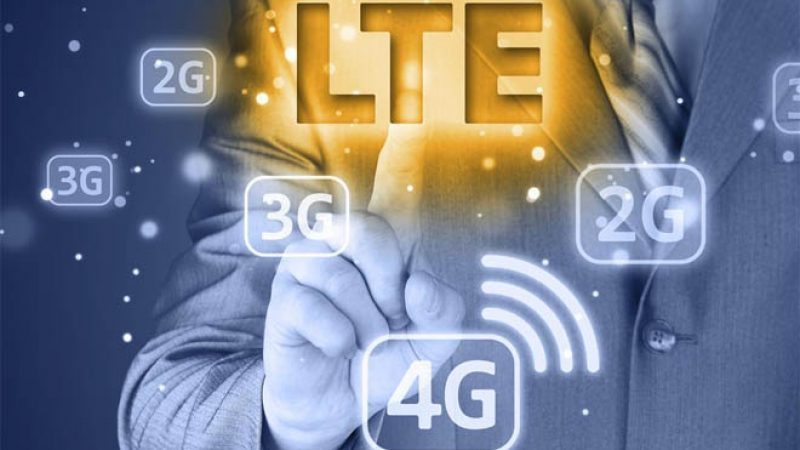 The ANFR has just published the figures for the rollout of 4G/3G mobile networks as of May 1 and it is really not terrible for the 4 operators.

This April is even lower than the previous one for operators in terms of 4G rollout, and certainly one of the lowest for all operators combined since the ANFR published its report. Even if it’s seriously slacking on implementation, it’s all the same SFR coming first, but with only 105 new 4G sites. Orange follows with 93 new sites, followed by Free with 91 additional 4G sites and Bouygues Télécoms with 79 new 4G sites. The general classification will not change.

The results of the 4G sites that have been commissioned in mainland France are as follows:

If it doesn’t excel with the roll-out of new 4G sites, Free hasn’t been very active on frequencies either. 2100 MHz, which it recently deployed. In fact, the operator has only 79 new antennas, for a total of 3,569.

Same observation for free regarding frequencies 1800 MHz with only 68 additional antennas activated last month, or 18,206 in total.

on the frequencies 700MHz, say in gold, Free also hits a very low month, with 100 new antennas activated in the past month for a total of 21368 antennas. Free uses his favorite frequencies, the 700 MHz, for 4G but also to deploy his 5G network. This massive deployment of Free makes it possible to provide nationwide coverage faster than its competitors. However, the speed will hardly be higher than with 4G.

Variation in 4G deployment during the month of April

In addition to 4G, Free continues to deploy 3G sites, but with only 114 additional sites activated in April, for a total of 22,169 activated 3G sites.