Home » Fuel shortage: these departments where it is forbidden to fill your jerry can 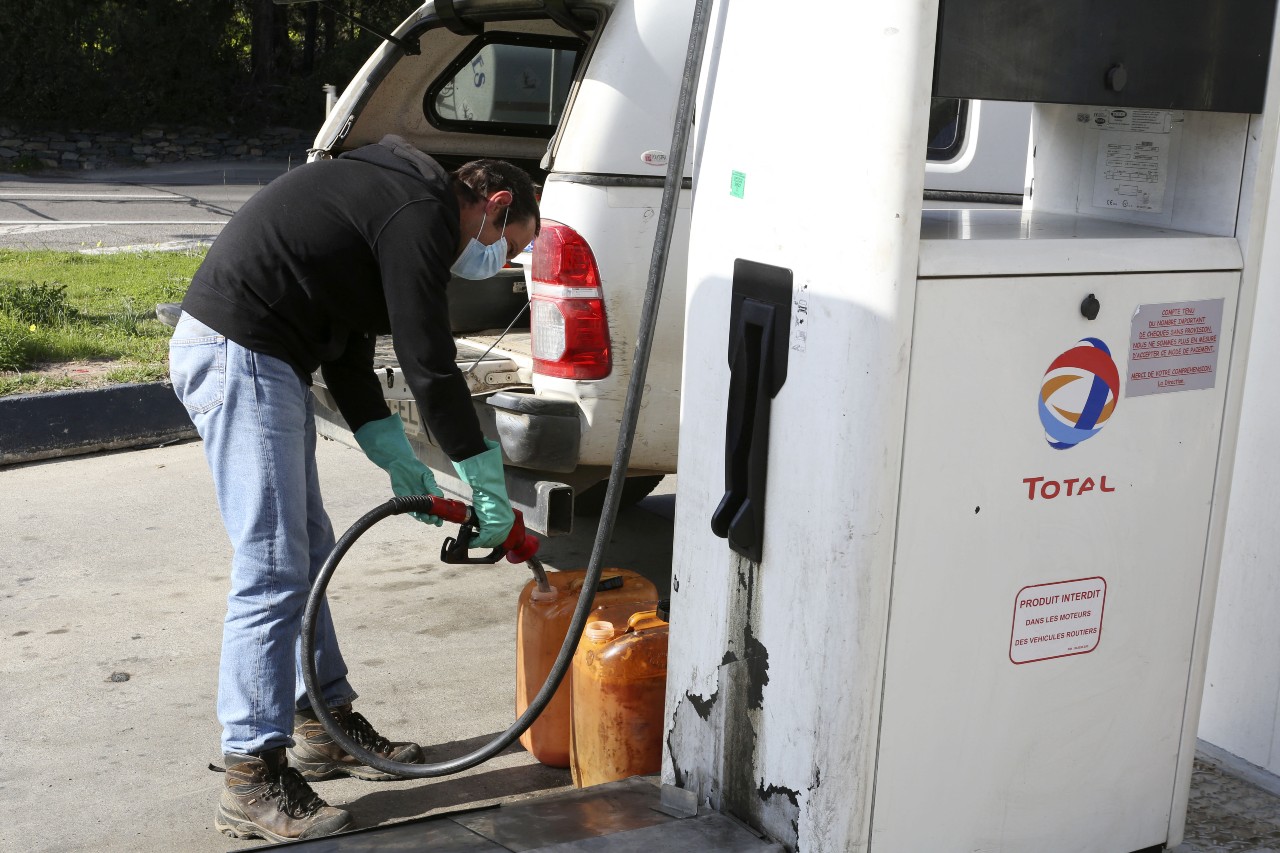 Following the strikes in several refineries of the TotalEnergies group, the problems with the fuel supply have been exacerbated in recent days by a massive influx of motorists to petrol stations. In view of this, prefectures have issued orders to limit the purchase and sale of fuel in jerry cans and drums.

A situation that got out of hand. While almost 20% of petrol station working difficult due to strikes at several of the group’s refineries TotalEnergiesSeveral prefectures have issued orders to restrict the purchase and even sale of fuel in jerry cans and barrels.

Indeed, the prefecture of the Hauts-de-France and North region called for “courtesy and everyone’s responsibility”. “It is not a situation of shortages, but of distribution problems, especially in diesel,” the prefecture said in a press release.

“In order to avoid phenomena of preventive purchases, which are detrimental to the proper functioning of service stations, the sale, purchase, distribution and transport of fuel in any type of jerry can or jerry can is prohibited unless duly justified by the customer and verified , as needed, with the help of the local police and the gendarmerie,” she added.

These three departments are joined by the Vosges (88) and the Val d’Oise (95). In these two departments, the ban on the purchase and sale of fuel in “any container of the jerrican or drum type” came into effect on Saturday, October 8, and will expire on Wednesday, October 12. 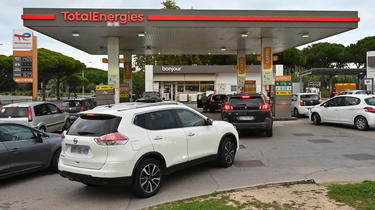 For the Vaucluse (84), also one of the departments that has banned the filling of its jerry cans, the ban will expire on Tuesday 11 October. however, thefuel supply stays limited. Only 30 liters are allowed for private individuals and 120 liters for professionals.

#fuels |Faced with supply tensions, a sales framework has been adopted by @ prefect84 1/ jerry cans or cans, 2/ limitation of the quantities purchased (individuals = 30L and professionals = 120L, except for public service). https://t.co/K8uCIerUYh pic.twitter.com/UGZllsqltx

Puy-de-Dôme (63) for its part preferred to give a recommendation rather than a ban. “The prefect calls on everyone to show good citizenship to avoid any phenomenon of saturation,” the prefect said on social networks.