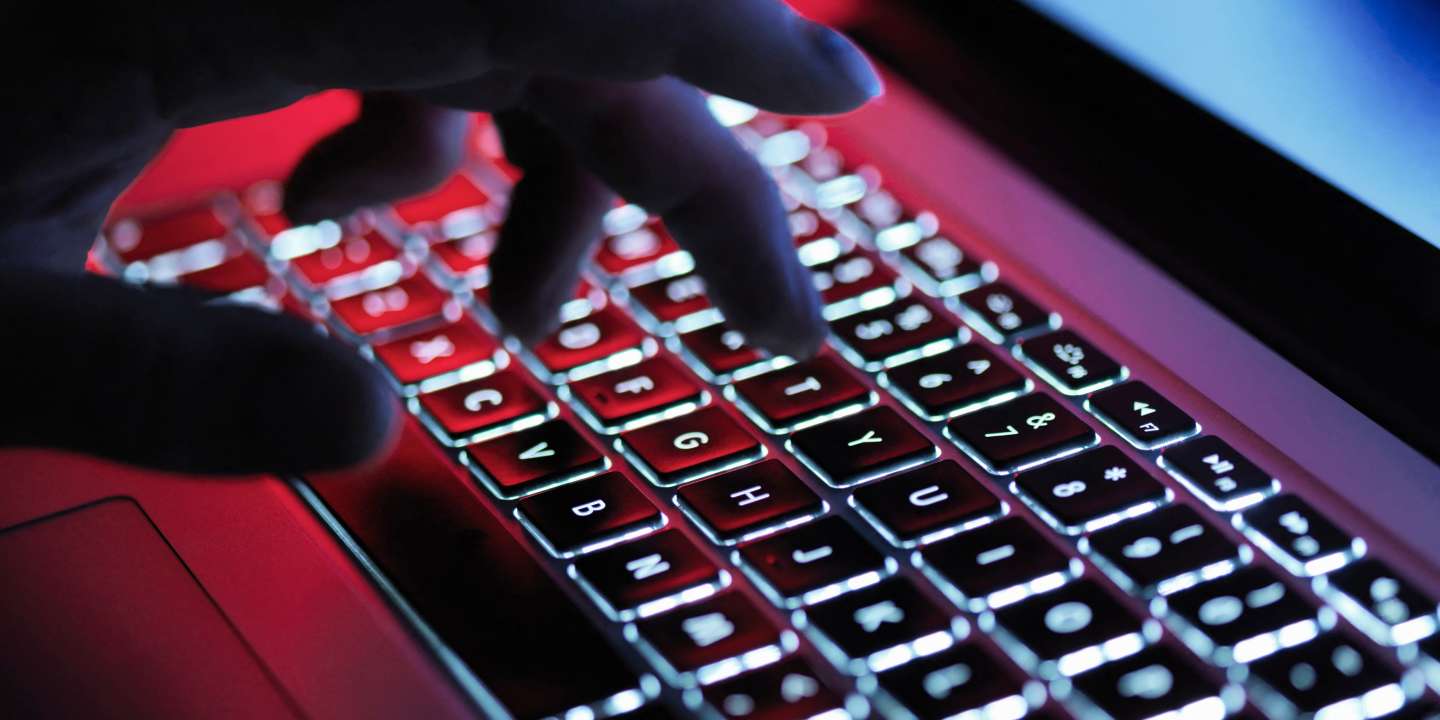 A major sales platform on the global Dark Net called Hydra Market, which has been operating in Russian since 2015, has been dismantled and bitcoins worth 23 million euros have been seized, German justice announced on Tuesday, April 5.

“The servers of the world’s largest darknet market have been seized and 543 bitcoins with a total value of approximately 23 million euros have been secured”according to a press release from the Frankfurt Public Prosecutor’s Office and the Federal Criminal Police Office (BKA).

Researchers suspect this platform with approximately 17 million customers, described as: “largest darknet market in the world” and whose servers have been seized to be used for criminal activity and money laundering, through more than 19,000 merchant accounts. In 2020 alone, at least €1.23 billion in sales were achieved through the Hydra Market platform, making the “the illegal market with the highest turnover in the world”according to the press release.

Hydra Market dominates the market as Ukraine and Russia are the two largest users of cryptocurrency in the world, Kim Grauer, head of research at Chainalysis, as quoted by Bloomberg claims. The Russian-language site, accessible via the Tor network, was mainly used for drug trafficking, stolen data and false documents.

Read the interview: Article reserved for our subscribers Internet crime: “The Dark Web isn’t as airtight as it used to be”

A banner was placed on the Hydra Market website on Tuesday announcing the police seizure, authorities said.

The investigations started in 2021, but the identities of the operators and administrators responsible for the platform are currently unclear. The American authorities were also involved, according to the BKA.

German authorities had already dismantled the DarkMarket platform in early 2021, subsequently presented by the researchers as the primary selling point of the cyber black market. This operation sparked a worldwide crackdown a few months later that led to the arrest of some 150 people who bought or sold drugs or weapons.