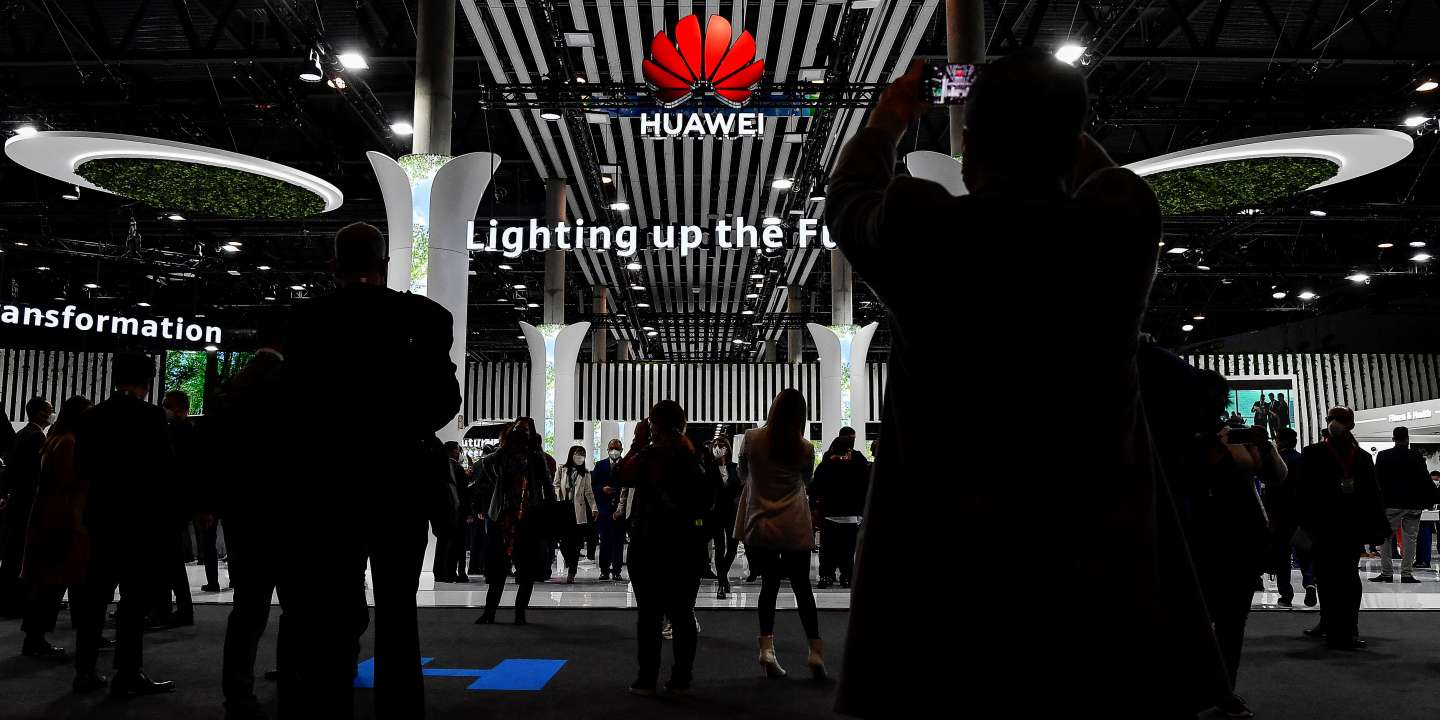 Another area where the “next world”, which would emerge after the pandemic and awareness of Europe’s vulnerability to China, will have been wiped out: that of innovation and patent applications. After a slight decline in 2020, the European Patent Office, the European public institution that protects inventions in 44 countries, representing 700 million people, received an all-time high number of files. No fewer than 188,600 patent applications were filed in 2021, an increase of 4.5% compared to the previous year. A figure largely driven by the digital communications, medical technology and IT sectors.

These patent applications mainly come from five countries: the United States, Germany, Japan, China and France. But, remarkably, China is making a rapid rise in this ranking. It represents 9% of deposits, a share that has quadrupled in the last ten years. And between 2020 and 2021, the number of files submitted to the EPO by Chinese companies increased by 24%, compared to the more moderate increase, of only 5.2%, of files from US companies.

Just like in 2019, the Chinese Huawei remains the company with the highest number of applications, followed by the Koreans Samsung (already frontrunner in 2020) and LG. The first European company is in fourth place: the Swedish Ericsson. “In relative terms, the share of patents from European countries continues to fall, notes the EPO, from 50% of the total in 2013 to 44% in 2021.”

France is a bit behind in this ranking. The number of applications from French companies fell by 0.7% in 2021 to 10,537 applications, twice less than Germany, the leading European country with 25,969 applications submitted. In 2020, the EPO recalls: “ French innovation was an exception in light of the slowdown in many European countries, with demand increasing by 3.7% For France, the first applicant is the aircraft engine specialist Safran, ahead of the Atomic Energy and Alternative Energies Commission (CEA) and the car supplier Valeo.