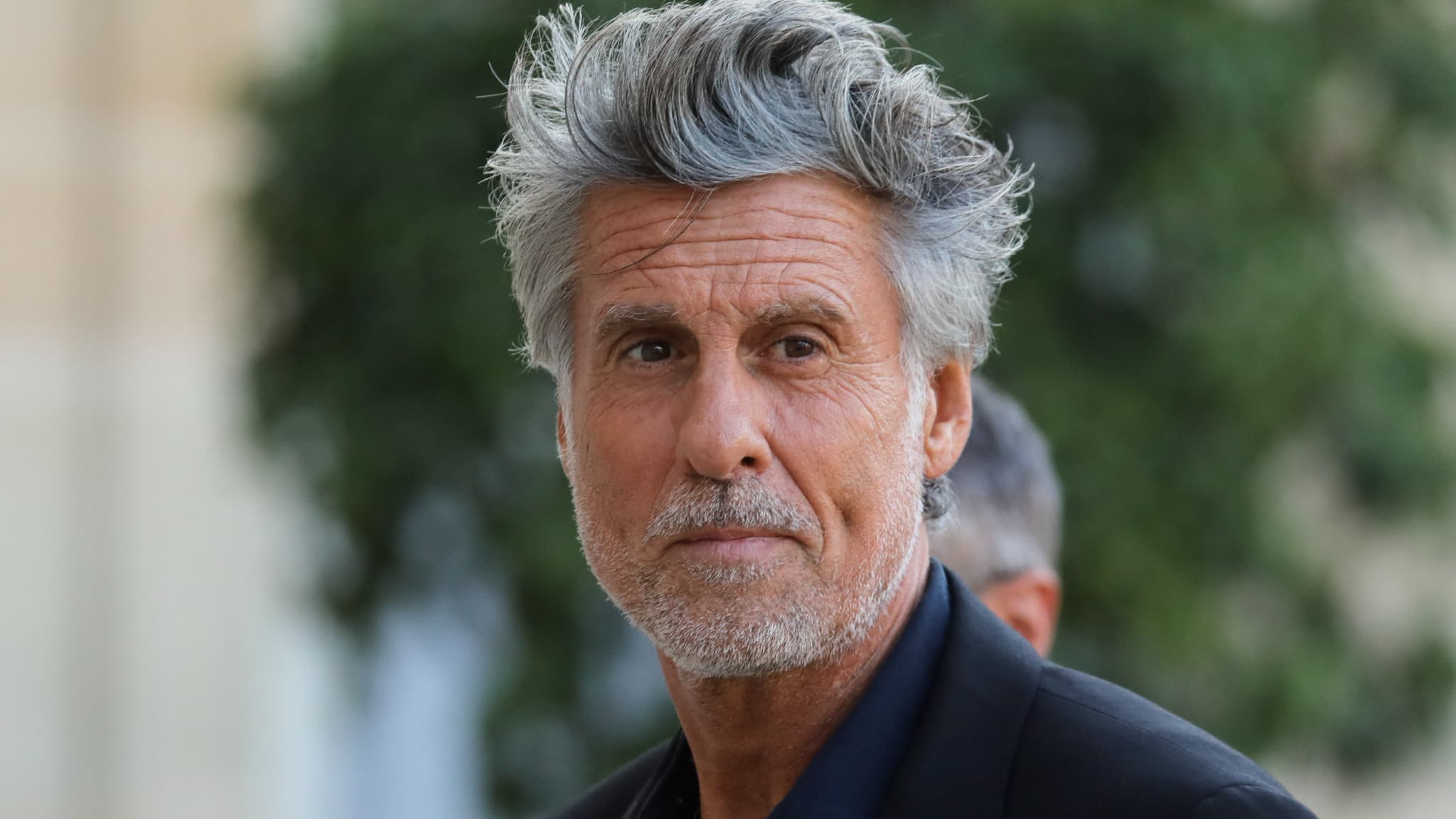 Angell Bike, the smart bike made in France, is preparing to conquer the world. Marc Simoncini, the founder of the brand, unveils an ambitious project and lifts the veil on the next version.

Angell Bike is one of the few bicycles made in France that is open to the general public. Launched in 2019, launched by Marc Simoncini, founder of Meetic and member of the Daphni investment fund, this two-wheeler has already reached its maturity period and its future is already in the pipeline.

This entrepreneur is a bicycle enthusiast. He created two brands, Heroin for custom road bikes, and Angell, a smart and light (under 17kg) electrically assisted bike made for everyday urban rides. The first is aimed at a limited audience. The vocation of the second is to impose itself all over the world with the ambition to become an alternative to the car.

“We are preparing a fundraiser for a launch in other European countries,” Marc Simoncini confided during the “En route pour matin” program on BFM Business.

“It will take a lot of adjustments because in countries where it can be -20° the battery will not behave the same as in Paris. Ditto for countries like the United States where people are taller and which have different legislation such as the speed limit of 45 km/h instead of 25 km/h here, it’s a technological complexity,” explains Marc Simoncini.

For this project, Angell is counting on its shareholder partner SEB, which assembles the bicycles in France by training its staff in this new activity. This association between a tech startup and a bicentennial industrialist is rare. Groupe SEB has factories all over the world. For example, the Angell technology could be exported to a factory in Vietnam that would produce for Asia or to Canada for the US market.

“We let them diversify and in return they brought us their industrial know-how. Without SEB we would not have been able to make 165 improvements in the process. Since we made 165 mistakes in the beginning, you have to recognize it”, admits Marc Simoncini.

An Angell freighter in two years?

Angell’s other project is the design of a new model in addition to the two, the sport, light and fast, and the cruiser, equipped for the city and more comfortable, which already exist.

“Our mission is to decarbonise cities. We focus on putting more bicycles and less thermal cars in cities. We think in terms of the city and we make bicycles to go to work.”

Will the future Angell become a freighter? Marc Simoncini doesn’t say it, but doesn’t rule it out either. The answer is certainly in the question, but it will take another two years to find out. In any case, it is not possible to make a cheaper bike, not even to sell more.

“Making light, smart bikes in France, produced in France and cheap. With or without SEB, it’s impossible!” says Marc Simoncini, recalling that the price of an electric bicycle is comparable to that of a car.

But above all, this price, considered high, is that of “made in France”. The sports model costs 2740 euros and the Cruiser 2990 euros.

“By producing it in France, our frame costs eight times more than our competitor who produces in Asia. We can’t even pass on the extra costs, otherwise it would cost 8000 euros. Made in France is a complicated equation in this industry “.

In two years, the short-cycle startup has sold 5,000 copies in France.