Home » Markets confused by the rise in US interest rates 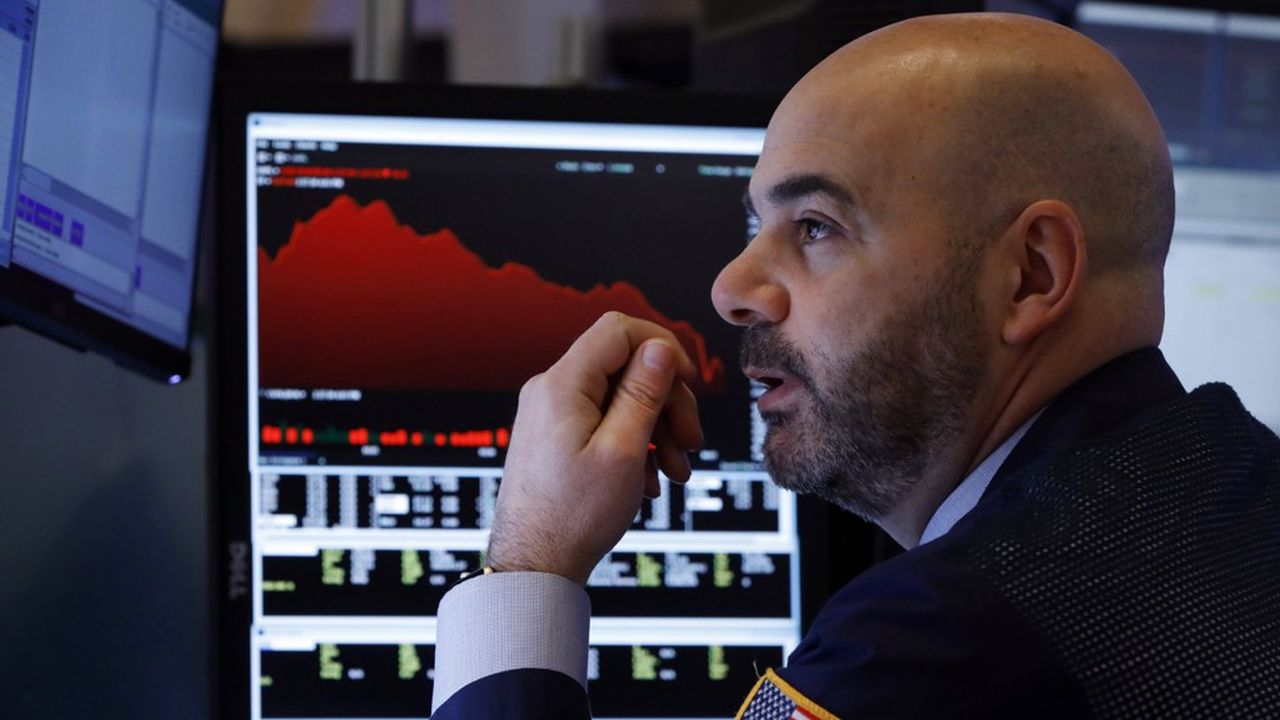 Global markets are going on a roller coaster ride. Wall Street is heading for its worst session in nearly two years on Thursday after registering its largest gain in the same period the day before. The S&P plunged nearly 4% as the tech-heavy Nasdaq fell more than 5% near its closing price in Europe, wiping out all of their gains from the previous session. The CAC 40, meanwhile, fell 0.43% to 6,368 points after rising to 2.4% during the day.

Admittedly, the Fed has been less aggressive than the markets feared. So prepared for the worst, investors welcomed the statements of Jerome Powell with relief, who ruled out the hypothesis of a greater acceleration in monetary tightening this summer, despite ongoing inflationary pressures across the Atlantic.

But investors still question the Fed’s ability to orchestrate a “soft landing” for the US economy. Indeed, to calm inflationary pressures – price increases reached 8.5% in March in the United States – the US central bank has very few instruments, the most important of which are the main rates.

“The Monetary Policy Committee is using a hammer for a procedure that requires a scalpel,” stings Vincent Juvyns of JP Morgan AM. If the Fed hits too hard too soon, it risks undermining growth, a dilemma what investors worry about † “Monetary policy is a brutal tool, the effects of which are felt with variable and often long delays,” he explains. He said the Fed’s “aggressive” tightening “still runs the risk of sliding the economy into recession in 2023”.

Others, on the other hand, are concerned that the Fed is so easily dismissing the hypothesis of a 75 basis point rate hike this summer. After all, inflation may still surprise positively, as the war in Ukraine keeps prices for metals, energy and agricultural commodities under pressure, as well as Chinese supply chain shutdowns. Given these elements, “the price trend is far from certain”, Christian Scherrmann of DWS recalls.

As a result, investor mistrust of US government bonds increased on Thursday. 10-Year Treasury yield rose 15 basis points during the settlement session above the symbolic threshold of 3% increasing pressure on technology stocks, which are the most vulnerable to rising interest rates.

It must be said that the economic outlook remains as uncertain in the United States as in Europe and China. The three main poles of the global economy each face complex challenges – inflation, the war in Ukraine or the Coronavirus – that are forcing investors to exercise caution. As long as the horizon remains blocked, volatility should remain the watchword in the markets.

This puts investors in a very uncomfortable position. The traditional portfolio diversified between stocks and bonds offers almost no protection at the moment. Indeed, since the start of the year, the two asset classes tend to move together.

“You can’t imagine a worse climate for financial assets,” billionaire hedge fund manager Paul Tudor Jones recently lamented on US television. “Obviously you don’t want to own bonds or stocks,” he added.