Home » More than 34 million euros recovered from scammers by Urssaf 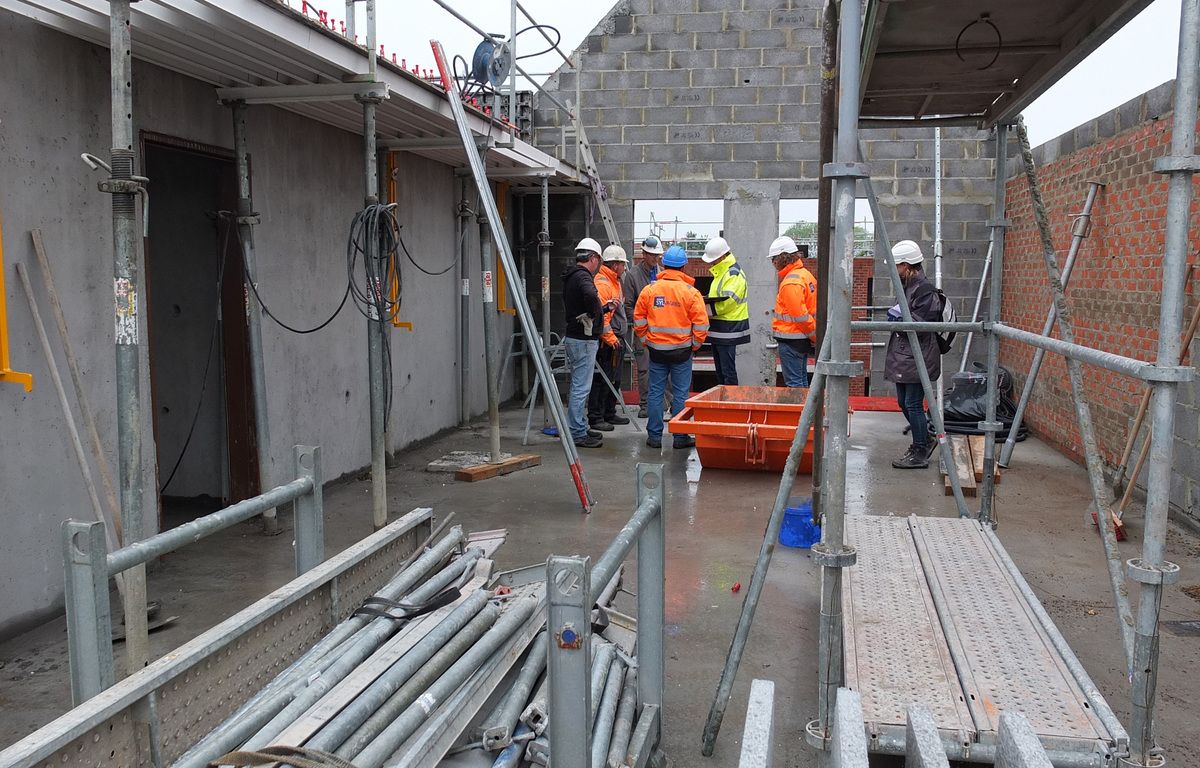 Urssaf is theUnion for the Collection of Social Security Contributions and family benefits. An acronym that terrifies, especially unscrupulous employers who don’t always have a good reputation when it comes to paying their dues. And in the North Pas de Calais, they are a certain number if we refer to the last digits of the organism. But as the latest checks and adjustments increase, the abyss of fraud in the hidden work remains almost inscrutable.

In Nord-Pas-de-Calais, and indeed elsewhere in France, the Urssaf’s main battle horse continues to be the fight against undeclared work. Also called “undeclared work”, it is basically to get people to work without declaring them and thus avoid paying social security contributions. This is all good for the fraudster, less for society: “These kinds of practices jeopardize social security funding, create a violation of equality in competition and deprive affected workers of their social rights,” emphasizes Laury Ducombs, director of Urssaf Nord-Pas-de-Calais.

A fraud worth 7 billion euros at national level

And here we are talking about the big money. A lot of money in fact, which is why the organization is doing everything it can to recover part of the unpaid contributions. In the departments of Nord and Pas-de-Calais, 34.5 million euros were adjusted in 2021, or 4.37% of the total national amount of 789.4 million. That seems like a lot to ordinary people, but it’s nothing compared to the estimated amount of fraud. In France, the Urssaf estimates the loss related to hidden work last year at 7 billion euros. If the figure for Nord-Pas-de-Calais has not been made public, it can be estimated to be over 300 million by applying the same calculation rule as for the recovery.

And yet it’s not because of a lack of resources, thanks in particular to a brigade of 80 officers who carried out more than 1,700 checks last year, leading to about 300 adjustments. But if they couldn’t count on the courtesy of the employers, it would take an additional 600 agents to recover the 300 million ghost contributions. Especially as the fronts are multiplying for the Urssaf. “We see the emergence of new trends in fraud, in part-time work or secondment of employees,” assures Laury Ducombs. Not to mention the explosion in the number of automotive companies and the more traditional sectors of construction, transportation, and hotels and restaurants.

“As with any crime, fraud evolves to take advantage of new devices, forcing us to constantly monitor,” admits the director of Urssaf Nord-Pas-de-Calais. In addition to exploiting employer data, profiling risk companies, it now also involves monitoring sharing platforms.