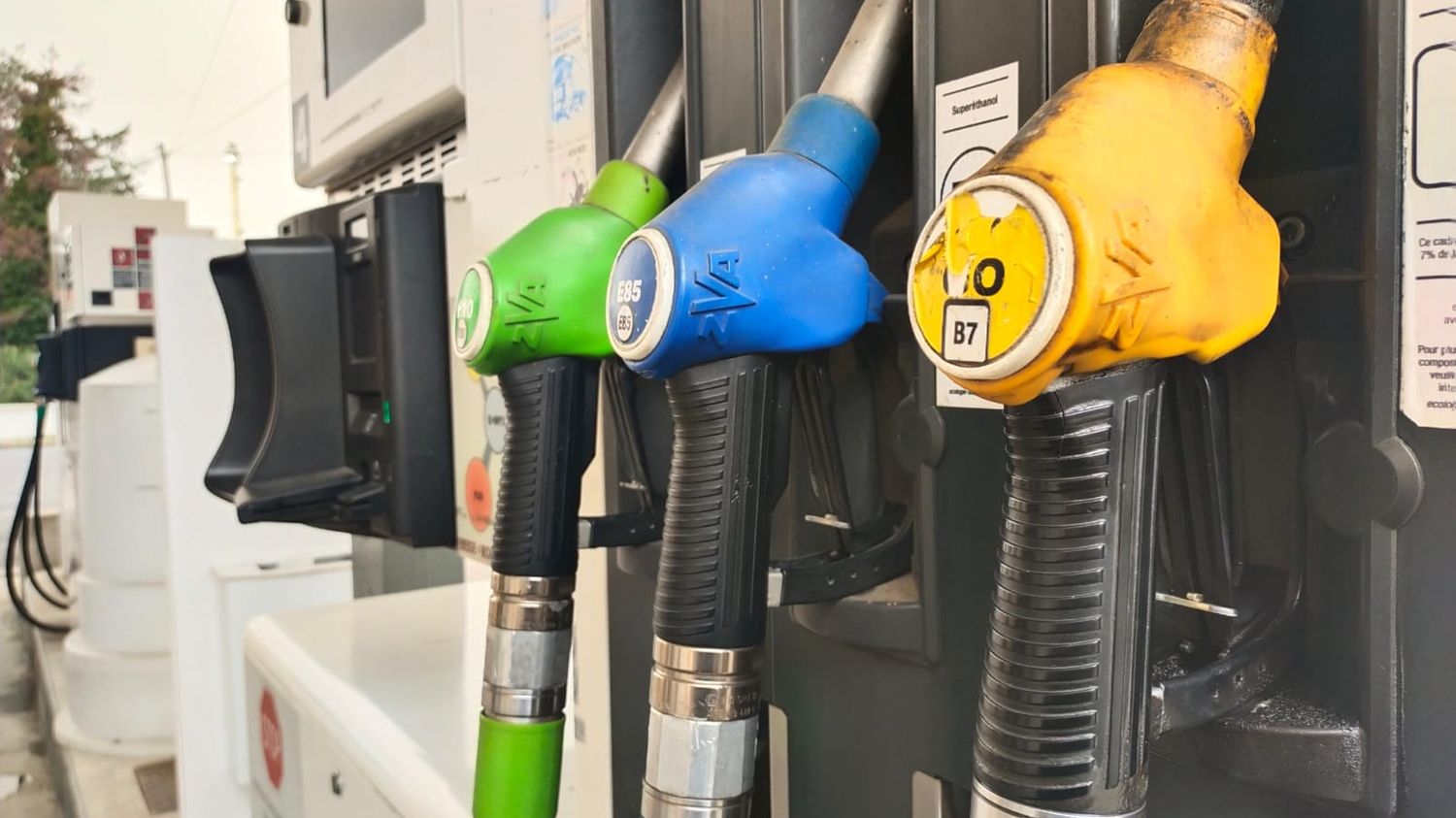 The share of gas stations that are missing “at least one product” rises to 54.8% in Hauts-de-France and 44.9% in Ile-de-France.

The number of service stations experiencing fuel supply problems “on at least one product” is increasing: on Sunday, October 9, at 3 p.m., it is 29.7%, according to figures from the Ministry of Energy Transition communicated to franceinfo. They were 20.1% on Saturday at 1 p.m.

>> Fuel shortage: this is how you can find a filled gas station near you

Hauts-de-France is particularly affected with 54.8% of the petrol stations involved. In detail, they are 59.1% in Pas-de-Calais and 55.8% in the north. These numbers have been rising since Saturday. Second region in difficulty: Ile-de-France, where 44.9% of stations are “from at least one product” according to the Ministry of Energy Transition.

Minister Agnès Pannier-Runacher reminds Sunday “its very strong appeal” to the trade unions of TotalEnergies and ExxonMobil. “A solution must be found without delay within the framework of social dialogue, which must take place within companies. The French must no longer suffer the consequences of a social movement. This conflict must end.” According to her, a step has been taken “by TotalEnergies management today to anticipate the mandatory annual negotiations in October, and thus heed the government’s call”. The CGT TotalEnergies, which presided over the dispute for ten days, has not yet responded to this proposal.

Finally, Agnès Pannier-Runacher highlights the opening of fuel depots and the authorization of trucks to drive this weekend, which has increased fuel deliveries by 20% over the past two days. The minister invites the French not to rush to the gas pumps and promises “an improvement in the situation during the day on Monday”.

TotalEnergies, for its part, calls on Sunday in a new press release “on everyone’s responsibility, so that the company can ensure supplies to the French in the best conditions”.