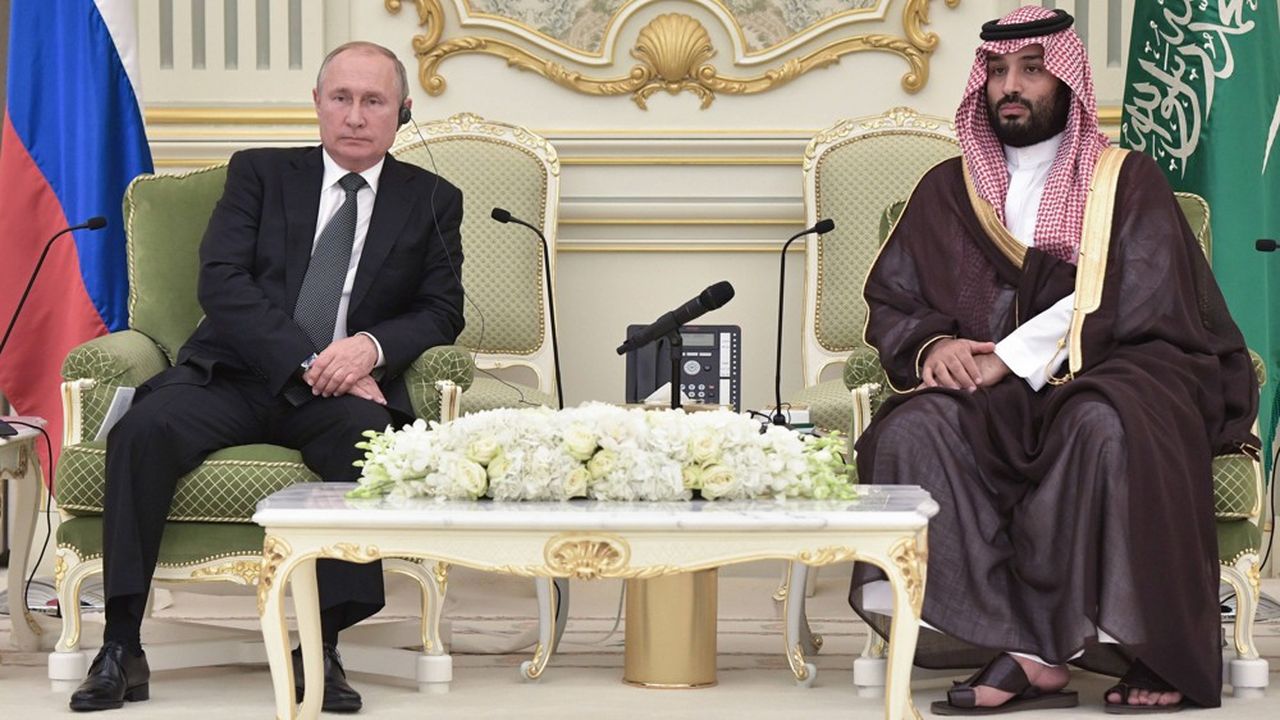 It is a firm “no” from the cartel of oil exporting countries. This Thursday, OPEC, an alliance with Russia, ignored again the calls of the foot of the countries consuming the black gold, severely punished by the rise in the price of the barrel, to open the taps wider.

In June, OPEC will limit itself to an increase in production of about 432,000 barrels per day. A level that is in line with the program announced by the cartel to restart production at the end of Covid-19, but which is proving very insufficient to contain the inflation of the price of a barrel, while Europe is preparing to introduce an embargo on Russian oil imports.

Tensions are rising with the United States

“Market fundamentals and outlook indicate that the market is in equilibrium. In addition, it is still suffering from the effects of the current pandemic,” the alliance’s 23 member states said in a brief press release.

Since the start of the war in Ukraine, the cartel has shown unwavering solidarity with Moscow, an essential pillar of the alliance and a pledge of its influence. The association between the Kremlin and OPEC, founded in 2016 to counter the rise of US shale oil, has increased the latter’s market share on a global scale from 35% to 55%.

In this context, the United States, which has already dived into its strategic reserves to limit price increases, could re-mobilize. According to CNN, the Biden administration could announce a long-term purchase plan to gradually replenish its strategic crude oil reserves.

In addition, the US Senate took a decisive step this Thursday to approve a text called “Nopec” (for “No Oil Producing and Exporting Cartel”) that would allow Washington to sue the cartel for manipulating energy markets.

In fact, the status quo announced by OPEC should continue to push prices up. After the meeting, the price of a barrel of Brent reached almost 115 euros and the WTI, the reference in the United States, around 110 dollars. “Once the European embargo on Russian oil is in place, prices should structurally return to a level of almost USD 120 a barrel,” said Homayoun Falakshahi, an analyst at Kpler.

The market is questioning OPEC’s ability to meet their new barrel targets, while several alliance countries are struggling to increase production capacity. According to data from Bloomberg, the alliance has not released volumes announced last month. Angola and Nigeria, in particular, regularly fail to increase their volumes.

And the phenomenon will increase. “In six months’ time, the European embargo should lead to a significant loss of Russian crude production, on the order of 2 million barrels per day compared to March 2022 levels,” analysts at Rystad Energy estimate.

First, because all existing infrastructures limit export capacity from Russia to Asia. There are only two oil pipelines running through Kazakhstan and eastern Siberia and there will not necessarily be tankers available, which should limit the capacity of India and China to handle flows destined for Europe. Then because Russia’s storage capacities are practically all used. “Russian crude oil production will contract as demand falls,” analysts at Rystad Energy said.

VIDEO – What is “LNG” called to replace Russian gas in Europe?