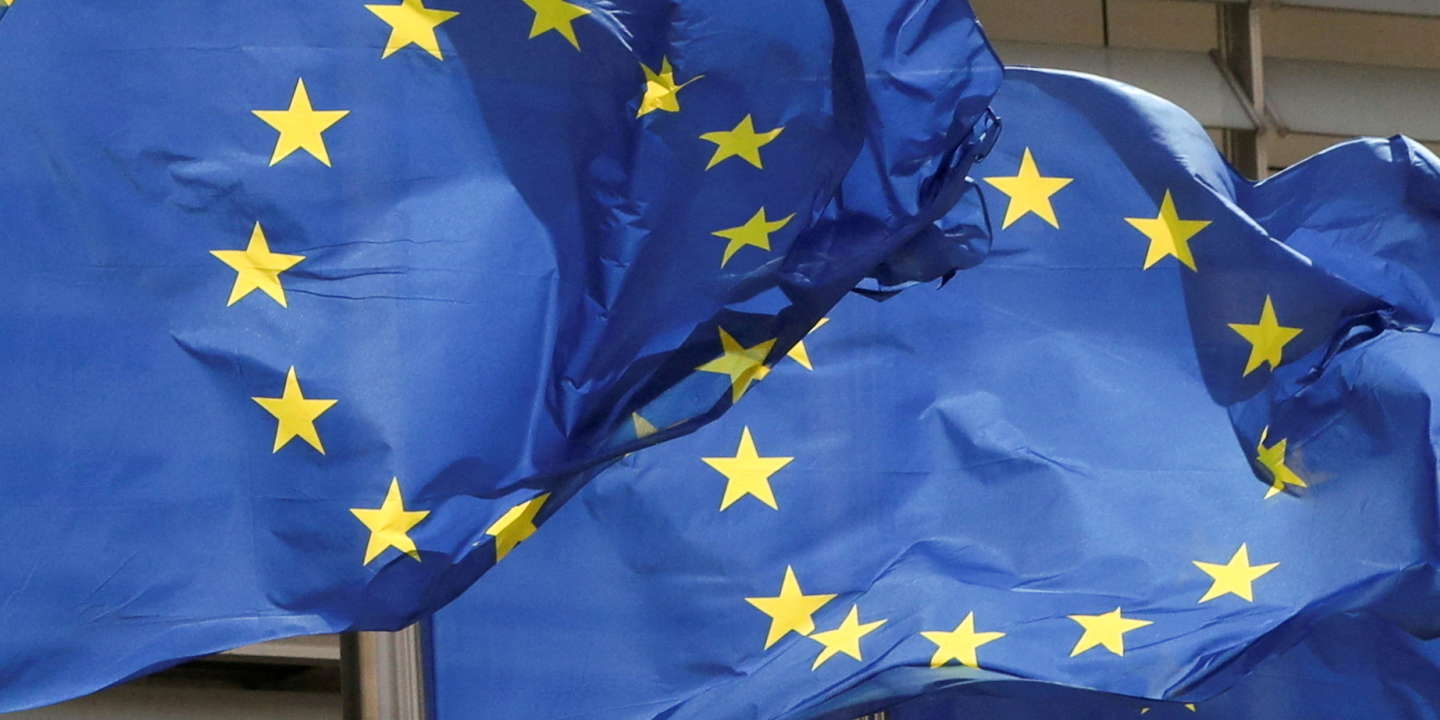 While the McKinsey affair a few days before the presidential election is embarrassing Emmanuel Macron, the president of the republic who was a candidate for his succession hoped that some salvation would come from Brussels. Indeed, Europeans have been discussing for several weeks a draft directive that would introduce a minimum tax of 15% for companies with a turnover of more than EUR 750 million and thus make it possible, the head of state believes, to force McKinsey to pay tax in France.

Also read: McKinsey and Macron: the true and the false about the controversy

Emmanuel Macron counted on the finance ministers of the Twenty-seven, who met in Luxembourg on Tuesday, April 5, to find an agreement on the subject. Even though Bruno Le Maire put all his energy and know-how to get results, he didn’t achieve his goals.

Several Member States – Estonia, Malta and Sweden – which had expressed their reluctance at the last ECOFIN meeting on 15 March were given adjustments, including assurances that the text would not enter into force on 1 Marcher January, but on December 31, 2023. They therefore withdrew their objection on Tuesday, as Hungary had already done in March. There remains Poland, which today is the only one who opposes the introduction of a minimum tax for multinationals. In effect, Warsaw is therefore blocking the text, as Community decisions in the field of taxation are taken unanimously.

“Another reason” for the blocking

At the meeting of finance ministers, Bruno Le Maire attempted a show of force, hoping it would bring Warsaw back to a more constructive stance. Ministers or representatives of fifteen countries – Estonia, Malta, Sweden, Spain, Germany, the Netherlands, Italy, Greece, Latvia, Belgium, Denmark, Finland, Croatia, Portugal, Ireland – expressed their views on the draft directive. The French minister then gave the floor to Magdalena Rzeczkowska, Poland’s Finance State Secretary, who read a text in a monotonous and visibly uncomfortable tone to reiterate her refusal.

“It has been five years since the President of the Republic and I fought for a minimum corporate income tax to be introduced in Europe”, Bruno Le Maire recalled on Tuesday. In October 2021, 136 OECD countries agreed on this target, which Europeans therefore decided to translate into a directive as soon as possible. They also agreed that the digital giants and other multinational corporations pay taxes in the countries where they make money and not send all their profits to a more lenient air.

You still have 46.5% of this article to read. The following is for subscribers only.