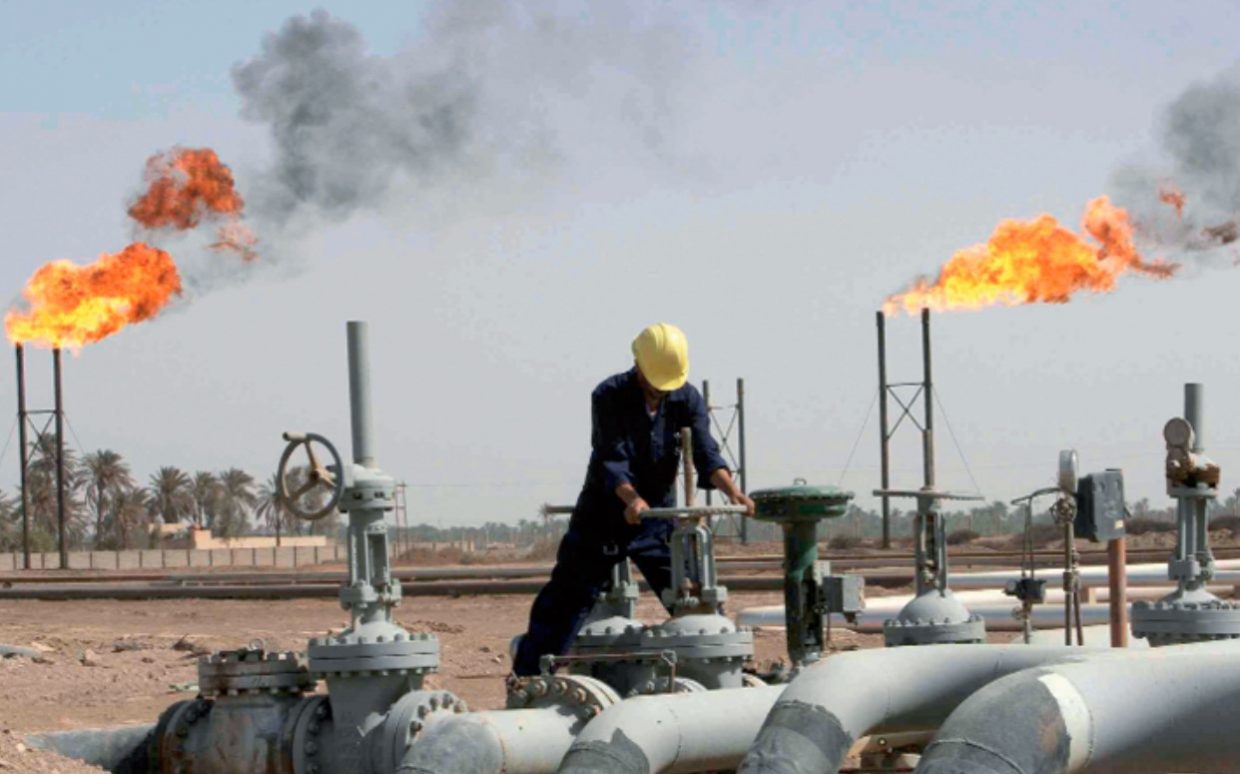 The global economy has been hit hard by the Covid-19 pandemic and containment measures, as well as by the armed conflict between Russia and Ukraine, which mainly threatens the stability of hydrocarbon prices. Faced with fears of a potential supply shortage, oil prices are rising, setting new records every day.

In light of this global instability marked by the Russo-Ukrainian conflict, the value of Algerian oil in international markets rose by more than $100 a barrel. Indeed, during the last 48 hours, the price of Algerian Sahara Blend rose 2.90% to $114.37 a barrel.

For example, the Algerian Sahara Blend set a new record, overtaking US crude, West Texas Intermediate (WTI), which rose 1.85% to $110.26 a barrel on Friday, May 6.

In the same context, it should be remembered that the Organization of the Petroleum Exporting Countries and its allies (OPEC+) decided on Thursday, May 5, to increase the alliance’s total oil production by 432,000 barrels per day in June, according to the press. release published at the end of the meeting held via video conference, in the presence of the Minister of Energy and Mines, Mohamed Arkab.

The same press release stated that “this decision falls within the framework of the gradual production increase plan decided in July 2021”. The 23 OPEC+ countries, including 13 Member States and 10 producing third countries, have decided to “upgrade monthly global production for the month of June 2022”.

In addition, OPEC+’s press release did not fail to underline the fact that “the oil market was in equilibrium”, and similarly point out “the lingering effects of geopolitical factors and issues related to the pandemic in classes”.

Towards an increase in non-hydrocarbon exports?

Algeria’s non-hydrocarbon exports are growing significantly and could reach $6 billion by the end of the current year, the president of the National Association of Algerian Exporters said. (Anexal), Ali Bey Nasri.

Indeed, the Port of Oran recorded a 185% increase in the volume of non-hydrocarbon exports during the first quarter of the current year, compared to the same period of the previous year. “The majority of exports were 545,676 tons of clinker, 178,456 tons of various irons and 58,115 tons of cement”revealed the same port company.