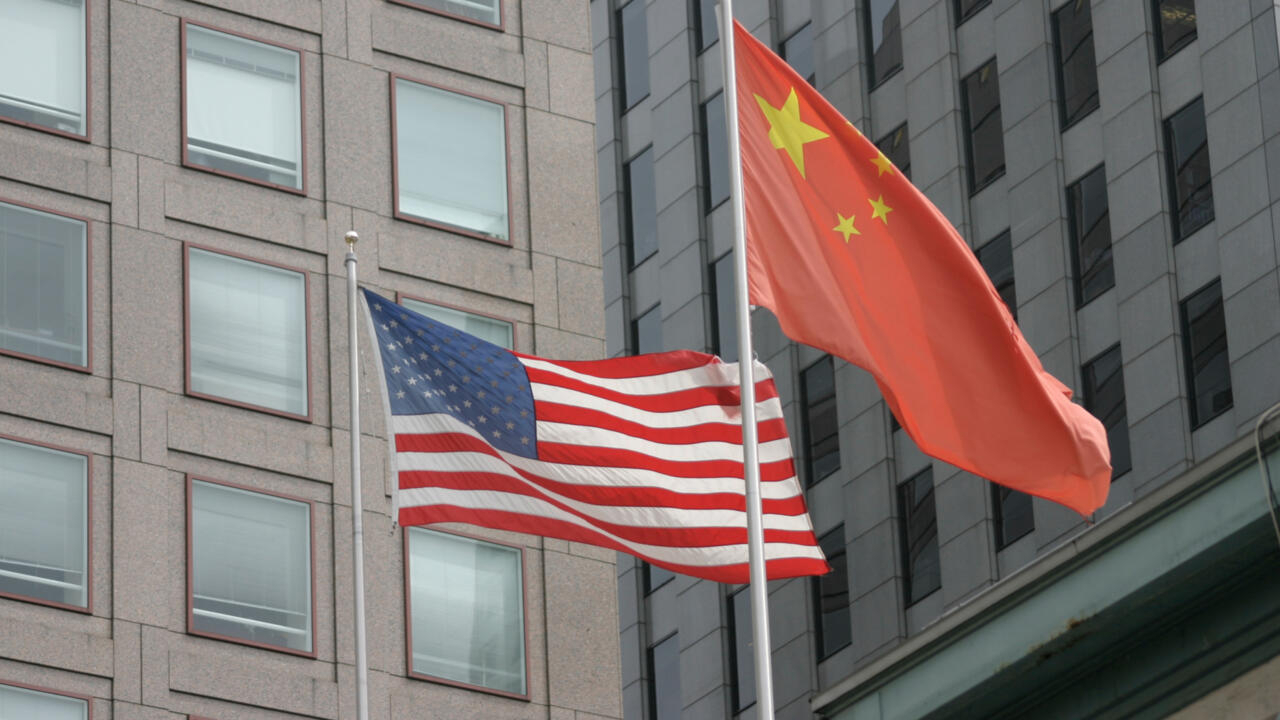 The United States has decided to deprive China of its most advanced semiconductor technologies. A decision that threatens to prove fatal to Beijing’s efforts to build its own microchip industry and rekindle the latent economic war between the two powers. The news fell late last week, it shocked the Chinese tech sector. Washington therefore announces new restrictions on the export of electronic components to China.

The goal openly shown by the White House is to limit China’s ability to acquire and manufacture certain high-quality chips, which are mainly used in the defense industry, but not only. You should know that if semiconductor manufacturing is mainly done in Asia – mainly in Taiwan, about 53% of the world market, but also in South Korea, Japan and China – the design of these components is largely dominated by Silicon Valley companies .

With this new twist, Chinese companies will no longer be able to purchase chips with US patents or components without prior approval, even if these chips are manufactured by non-US companies. These are advanced technologies, latest generation, chips engraved in nodes less than seven nanometers. To give you an idea, the auto industry, very greedy for semiconductors, uses chips engraved in nodes 14 nanometers and larger, so more than twice their size. These chips relate to the more sensitive sectors of information and communication technologies.

What are the concrete consequences for China?

If China can no longer buy ‘high-end’ chips, it will not be able to develop and, above all, maintain supercomputers whose applications could be military. The example of calculations for the simulation of Chinese nuclear attacks is often cited. It will also not be able to manufacture its own advanced semiconductors, including memory chips. Technologies with which it could improve military information systems and mass surveillance of its population, that is Washington’s argument.

But it is not just the defense sector that is concerned. The latest generation of semiconductors are indispensable in the data centers of Chinese tech giants such as AliBaba, Baidu or Tencent. The shares of these groups have all fallen on the stock exchange, as have those of Chinese semiconductor manufacturers.

Washington’s decision is a blow to Beijing’s ambitions in this strategic sector, which weighs more than $680 billion.

You should know that China buys most of its semiconductor needs abroad. To give you an idea, the country imported $350 billion of these chips in 2021. This represents 13% of imports. Essential components for the automotive industry, aerospace, the manufacture of electronic devices, computers, smartphones… Everything that China produces en masse.

Aware of the stakes, Xi Jinping launched the plan in 2015 Made in China 2025 whose ambition was to make China a major technological power, aiming to produce 75% of the chips it uses locally. But three years after the deadline, it only yields 15%. Beijing is therefore more than ever dependent on foreign countries for its semiconductors.

This US offensive is just another step in the White House strategy to curb Chinese ambitions in this sector.

The Covid-19 epidemic came as a shock to reveal how reliant the world was on a few semiconductor manufacturers based mainly in Asia. We have seen the damage to supply chains and the impact in the automotive industry in particular. The Americans, but also the Europeans, learned the lesson well and decided to invest massively to move semiconductor manufacturing to the United States and the European Union. Fifty billion dollars of public funds for the American Chips Act, 40 billion for the European plan. The United States, which has also launched a new front with the “Chip 4”, an alliance with three other key countries: Taiwan, South Korea and Japan. The goal is to better distribute the world’s semiconductor production, it’s a matter of convincing these countries to build tomorrow’s production units on American soil, an approach highly frowned upon by the Chinese.