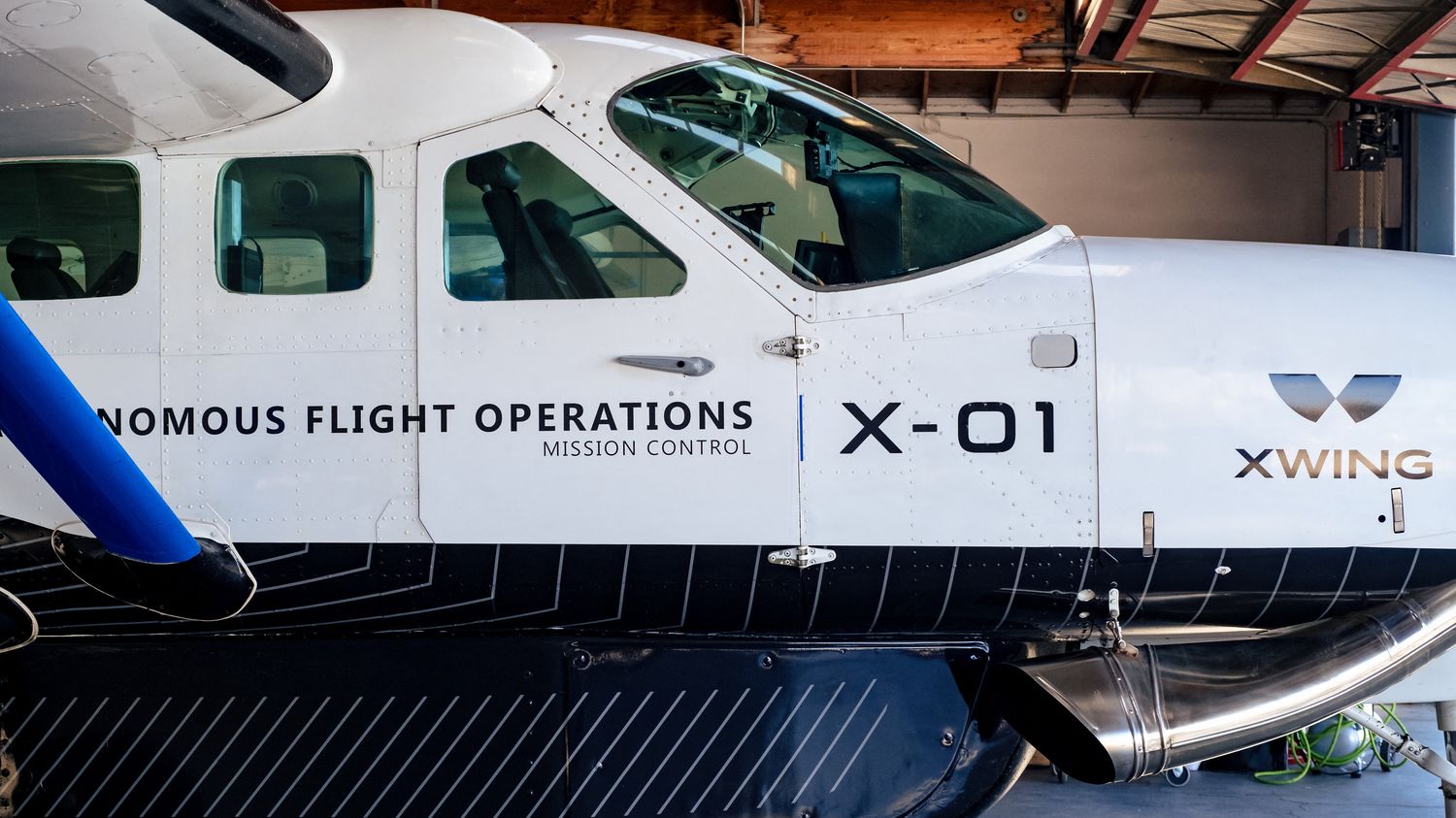 A sci-fi setting. Silicon Valley hopes in the coming years to introduce small electric planes, controlled by artificial intelligence. These devices will traverse above the cities to take their passengers from one “vertiport” to another. “We will see networks of electric, regional or long-haul air taxis emerge”predicts Marc Piette, founder of Xwing, a startup specializing in autonomous technologies for aviation.

“The landscape is going to change a lot.”

Several Californian companies are actively preparing for this future of mobility, a remedy for traffic jams and pollution. In a hangar in Concord, San Francisco Bay, Xwing focuses on the equation’s most perplexing factor: Any vertical take-off and landing (VTOL) aircraft, aircraft or aircraft, whether on fossil fuel or electric fuel, can taxi, take off, fly and fly on its own. Nations.

Devices can also talk to passengers. “Autopilot System Enabled” says a woman’s voice to Ryan Olson as he’s at the wheel, ready for a journey that doesn’t involve touching the dash or joystick, like an instructor with a well-trained student.

‘The airplane is a good learner, unlike people who behave differently every time’says the pilot. Equipped with cameras, servers, radars and other sensors, the Cessna Caravan is already autonomous in good weather, and Xwing is working to enable it to cope with bad weather on its own.

In February, a VTOL (eVTOL) Joby’s electric device crashed during a remote-controlled flight as the startup tested speeds above its limit. “It’s bad for the whole industry if an accident happens (…) But that’s what the tests are for”tells Louise Bristow, vice president of Archer, another company.

Archer and Joby’s eVTOLs look like helicopters, but with one wing and multiple propellers. They hope to launch their first air taxi services, with pilots, by the end of 2024. Wisk Aero, a startup from Boeing and Google co-founder Larry Page, is working on an autonomous eVTOL. Archer has received a pre-order from United Airlines for 200 vehicles and is targeting Los Angeles and Miami to launch.

“We build the Uber from the sky”, Louise Bristow assures. She estimates the time needed to be ten years “so that there are enough devices in service, that people are used to moving around like this, and that we feel the difference” in the cities. According to Scott Drennan, a new air mobility advisor, these visions are shaped by the convergence of three technologies: electricity, computing capabilities and autonomy systems.

But while the technology is on the right track, companies face two major challenges: certification and infrastructure. The authorities are not holding back, but are getting their consent “takes longer than you think”, emphasizes the expert. It will also be necessary to build “vertiports” (vertical airports), and “a digital interface to manage air traffic and communication between vehicles”†