Home » TGV: when Alstom lands a contract in Sweden thanks to Bombardier 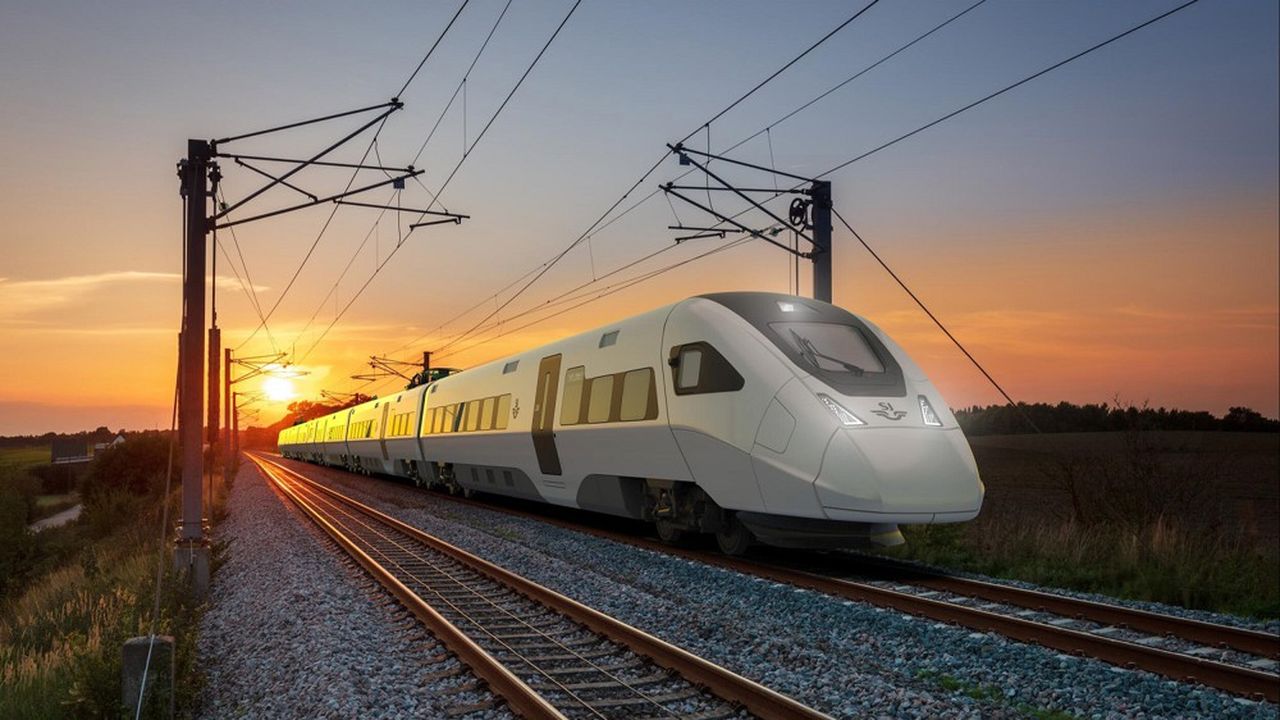 Good news for Alstom. The French rail manufacturer on Wednesday confirmed the sale of 25 high-speed trains to Swedish operator SJ, with an option for a further 15 trains. The value of the contract is 650 million euros.

However, these trains have nothing (or not much) in common with the TGVs that the manufacturer has been selling to SNCF for decades. And rightly so: the bid that won the market was initially made by Bombardier Transportation. Alstom has meanwhile bought out its Canadian competitor and has therefore received this beautiful order back by ricochet. The rolling stock that will be delivered is therefore from Bombardier’s catalog and bears the original name, Zefiro Express.

This commercial win shows Alstom’s interest in acquiring Bombardier to expand its range, even if the operation also resulted in to unpleasant surprises † For long-distance journeys, the Saint-Ouen group has been able to offer its Pendolino trains until now, but its best-known and most proven offer remains the TGV.

However, this train, as it runs in France, has very limited export prospects. The SNCF, which is by far the largest customer, has only asked for double-decker trains for thirty years because of the French toll collection, while other operators prefer single-decker trains.

The TGV too expensive

In addition, very high-speed trains remain (when the driving speed can reach or exceed 300 km/h) an extremely small market in the world , because of the billions of euros needed to equip the lines. Less prestigious, but also much cheaper in terms of rolling stock and infrastructure, high-speed trains (which can run from 200 to 300 km/h) represent a much more promising niche. The Zefiro Express, with a top speed of 250 km/h, is another chance to stand out.

However, in future tenders, this equipment will be renamed and become one of the components of Alstom’s Avelia range. In order not to harm the competition in the very high-speed segment, during the Bombardier takeover, Brussels imposed that the big brother of the Zefiro Express, the Zefiro V300 (as fast as the name suggests) be sold entirely to co-designer Hitachi. this is to avoid future confusion between the two manufacturers.