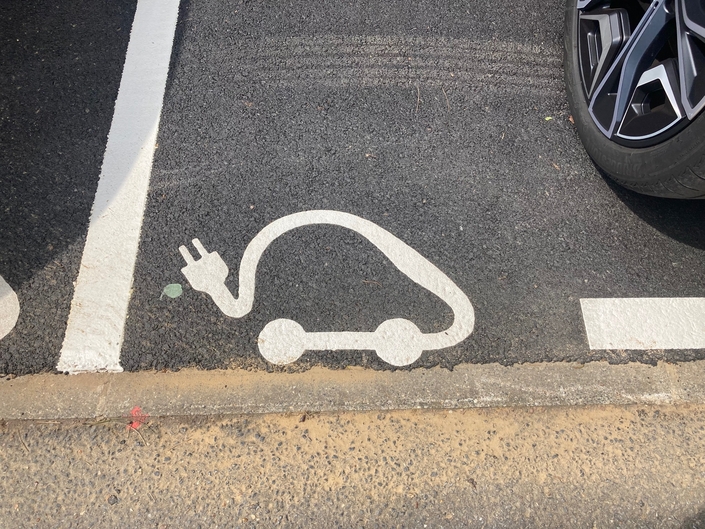 The electrification of the fleet is progressing rapidly, with zero-emission models outselling their diesel counterparts in France in September. Likewise, in the coming weeks, we should reach the milestone of one million rechargeable electric and hybrid vehicles in circulation in France, slightly above the targets set by the government.

On the other hand, there are 70,000 charging points open to the public, a figure that is certainly behind the government’s targets (100,000 by the end of 2022), but which nevertheless reflects a 50% increase in 12 months.

It is in this context that theAdeme publishes for the second time (first in 2016) its opinion on the electric vehicle and the use of charging stations, insisting on the need to prefer batteries of reasonable size, adapted to the real daily use of the French , way to achieve real ecological and economic relevance.

” However, if fleet electrification is an essential lever, it is not enough that the transition is fully effective in environmental, social and economic terms. The use of electric vehicles must also be beneficial to the climate, accessible to everyone and limit their impact on the electricity grid. “Declares in particular the environmental agency of the government.

So Ademe specifies that if the electric car does not have a neutral carbon footprint, it will remain two to three times lower than that of a thermal model over its lifetime, at least for battery powered models. kWh.

Keep in mind that these figures are for a country like France where a large proportion of electricity production remains decarbonised thanks to nuclear and renewable energy sources.

” Compared to a compact diesel sedan, the CO2 debt for a small electric city car is reimbursed after approximately 15,000 km, while for a high-end electric SUV it is only reimbursed after 100,000 km. » says the Ademe.

And the organization logically advocates making the electric car accessible to as many people as possible, while encouraging reason about the deployment of the charging network: “ high power should not become the norm, it is not a matter of multiplying the model of gas stations where you would fill up in a few minutes “, plead its representatives.

A comment that obviously does not apply to motorways, where high-power charging is essential, but for daily use of several tens of kilometers which corresponds to the reality of the French.

In addition, it would be unnecessary and dangerous to exceed the 350 kW threshold for fast chargers on the highway: “Recharging a 60 kWh battery in 2 minutes, like refueling a thermal vehicle, would represent a power consumption of 1.8 MW, ie the equivalent of the average electrical power consumed simultaneously by 1,500 households.. »

On the other hand, Ademe would like to see the development of a diffuse medium-power network that is less demanding on the electricity distribution network: “ Please note that the cost of electricity to travel 300 km is currently around €10 with normal charging at home and €40 with fast charging, for about €30 in thermal mode. ‘ she explains in her press release.

It is clear that slow or semi-fast charging promotes CO2 impact as well as energy prices and makes it possible to better manage the integration of renewable electricity into the grid.

This is not to argue for thermal maintenance after 2035, but to specify that heavy electric vehicles and large batteries can pose problems related to the CO2 impact, the rapid roll-out of networks of charging stations, without forgetting the new needs that need for the proper functioning of the power grid.

To remedy this, Ademe would like other solutions to be explored, such as increased use of the train or ” the use of occasional alternatives for the occasional need for range of electric vehicles (e.g. range extender due to extra battery).” Electromobility, yes, but especially over short and medium distances.