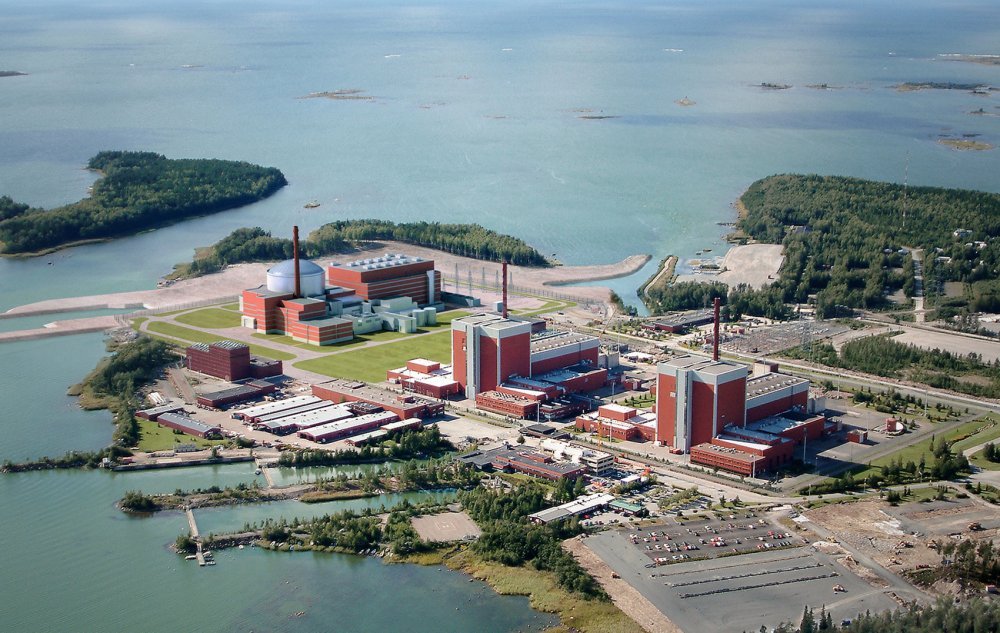 Why don’t the media talk about it? While we welcome the opening of carbon-free power generation parks to limit fossil fuel use with much support from communications and GREEN propaganda from Europe and states such as Germany, Belgium and France, there is… nothing! Not a word from the media either about reaching 100% capacity of Europe’s largest low-carbon electricity production reactor and the safest in the world. 1600MW electric, sorry! In the midst of the Russian gas crisis, not a word of this good news for defenders of the fight against global warming and the limitation of fossil fuels.

So we’re going to talk about it. A bit of history about the construction of Olkiluoto 3 (OL3), the Finnish EPR.

The signing of the decision to build an EPR in Finland dates back to 2003. Fuel loading took place on March 26, 2021, reactor divergence in December of the same year. The first electric MW was delivered to the network in January 2022 and finally the reactor reached full power on September 30, after all qualification tests on the different power levels and already produced more than 1 TWh!

After the 2 Taishan EPR’s in China, this is the 3e EPR in use around the world. But by the way, what is an EHR? It is a pressurized water reactor, like the 58 reactors of the French nuclear fleet, which have a lifespan of more than 2000 years. It also includes all experience feedback from global nuclear accidents with 4 independent and redundant nuclear protection trains (1), for only 2 on previous generation reactors. The EPR is built to gain 1 factor 10 on the probability of core non-melting, over a 60 to 80 year lifetime and 93% availability. He embodies the “generation III”.

What explains the long construction time?

Nevertheless, the result is there, all actors have committed themselves to a joint success. Europe can congratulate itself on the safe and low-carbon 1600 MW that prevents us from using Russian gas, if there is any left, and especially German coal. These 1600 MWe also contribute to the safety and stability of the electricity grid, through the primary margin at 15 min.

Moreover, a margin and stability of the network have been continuously reduced and weakened for years by the withdrawal and closure of quantities of flexible and controllable production resources Superphoenix, Fessenheim, Doel and all German reactors. A zero margin for the randomly intermittent renewables that contribute nothing to grid stability, other than the hydroelectric dams. The risk of blackout has never been higher!

(1): To protect the core in an accident, controlling the reactivity, cooling and containment of the core requires a certain number of materials and components. On the reactors of previous generations, all this equipment is duplicated and powered by 2 independent emergency diesels. On the EPD, all these backup equipment and diesels have quadrupled. These are called the 4 independent and redundant backup trains.

From the same author

The logic of managing the shortage and the use of coal

Can we still save French energy independence?

Can we still save French energy independence?