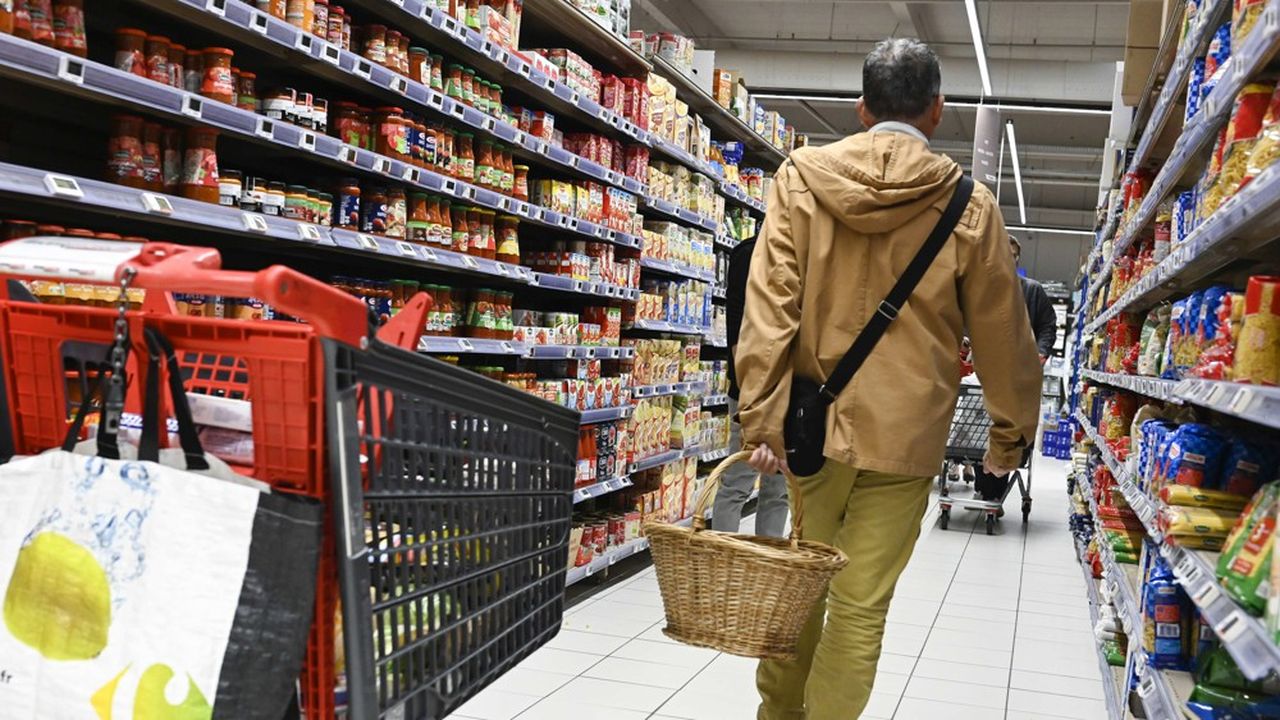 The government is probably not done with the issue of purchasing power and demand support that has been at the heart of the French’s concerns this year. Despite the executive’s emergency measures and successive increases in the minimum wage, purchasing power could fall in 2022 and 2023, according to the French Observatory of Economic Conditions (OFCE), which released its new forecasts on Wednesday.

In two years, purchasing power per unit of consumption (CU) should fall by 1.4%, negating most of the gains (1.9%) recorded in 2021. Purchasing power should therefore return to levels close to 2019, after an almost blank in 2020.

In detail, the OFCE estimates that household purchasing power would fall by 0.1% this year. Measured per unit of consumption (PU), it would decrease by 0.6%. The income increase in the second half of the year due to the revaluations implemented since the summer (social benefits, index point for civil servants, minimum wage, etc.) would only be partially offset the losses recorded for the first six months of 2022 . “The sharpest decline in forty years”, underlines the economic institute.

But in 2023, the situation would worsen. Unlike Bercy, which expects a 0.9% increase purchasing power next year, the OFCE expects a contraction of 0.3%. Reduced by UC, the decrease would even be 0.8%. This one more pessimistic projection that of the executive is explained by a very different appreciation of the evolution of the labor market. “We expect a turnaround with unemployment rising to 8% next year and the destruction of 175,000 jobs. This will weigh on wage dynamics,” explains Mathieu Plane, an economist at the OFCE. The government, for its part, expects to create more than 100,000 jobs next year.

At the same time, inflation should continue to amputate the French budget. Assuming a barrel of Brent of $100 and a 15% increase in regulated gas and electricity prices the economic institute estimates that it can reach an average of 4.2% next year.

It is therefore expected that the French will spend less for the OFCE. According to his forecasts, consumption, which accounts for more than half of French GDP, will grow in volume three times slower than in 2022 (+0.9%). However, households should dive into their savings again after they have again filled their wool stockings this fall . By the end of 2023, the savings rate should therefore converge to the pre-health crisis level of 15.6% of gross income.

The relative sluggishness of consumption should limit economic activity growth to 0.6% next year, according to the OFCE. A prediction halfway between that of the most pessimists who expect a decline in GDP, such as Barclays, and that of the most optimistic, including Bercy, who expects growth of 1%. Without the various shocks (omicron, energy prices, interest rate hikes, etc.), GDP growth would be 2%, the institute says.

The observatory’s forecast does not take into account the possible effects of a disruption in Russian gas supplies. Among the other dangers identified by the institute is the risk of a real estate crisis or epidemic resurgence. On the other hand, “greater use of savings could push our growth scenario upwards,” admits Mathieu Plane.

In this context, it will be quite a challenge next year to keep the government deficit at 5% of GDP. The OFCE, on the other hand, is aiming for 5.2%, partly due to less dynamic tax revenues, the decrease in compulsory taxes and the increase in interest charges for debt.