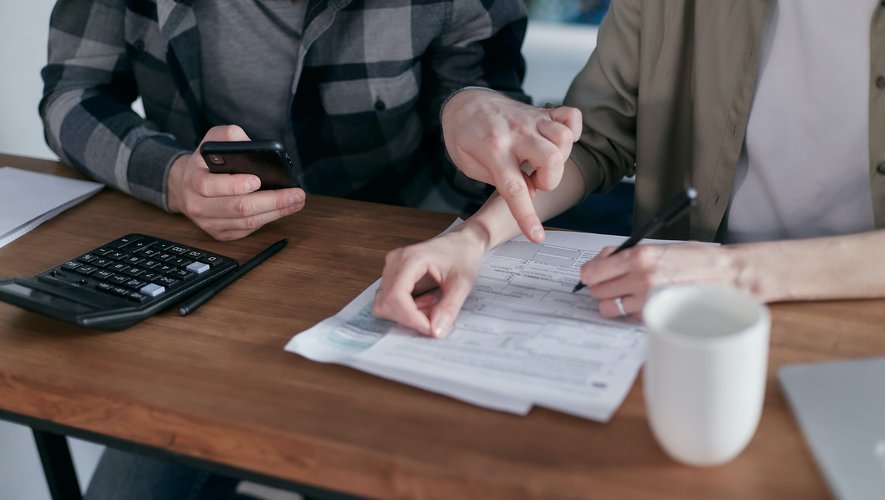 the necessary
The supplier Mint Energie is in turmoil. Since the beginning of the month, its customers – who have seen their bills rise by 800% at times – have criticized the methods of the Montpellier company, which has decided to change the terms of their contracts without their consent. explanation.

Anger has been raging against supplier Mint Energie for several days now. “Bravo for the scam”, “My bill has gone from €70 to €609? How is this possible?” “Company in no way worthy of the trust of its customers and especially not to its very flattering selling points!” Several customers complain about an exponential increase in their bills with this supplier, headquartered in Montpellier (Hérault), which prides itself on selling “green” energy at a lower cost.

“Before the energy crisis, Mint was a rather ‘discount’ operator, offering prices that were about 10% cheaper than the regulatory selling price, explains François Carlier, general representative of the CLCV (Consumption, Housing and Environment). To save money , it does not pre-purchase and does not stock, so this operator is very dependent on price fluctuations in the wholesale markets.When the prices in these markets were multiplied by three or even four in September and those that had not covered themselves, they found themselves in a very problematic situation. but they understood very quickly that it would not be enough …”

Also read:
Explosive energy bill at Mint: “In ten months with them, our bill has increased by 400%!”

In November, Mint therefore decided to change certain contracts with its customers: while the signed offer was indexed to the regulated rate – ie EDF’s “blue rate” – the supplier indexed according to market fluctuations. According to the CLCV, the operator of Montpellier informed its customers by email that these new prices would apply the following month if they did not object in writing. The acceleration of the energy crisis, linked to the war in Ukraine, largely explains the explosion of bills received this month.

The process used is more than debatable according to the CLCV association, which sued the supplier in mid-November. She criticizes him for resorting to a “prohibited commercial practice” by transforming a consumer’s current contract “without his express consent”. offer in place, assures François Carlier. And since it is a new offer, clear consent from the customer is required.

The National Energy Ombudsman claims to have been informed of this change to the contracts: “They have the right to change them if they inform their customers at least one month in advance, in accordance with Article L224-10 of the consumer code, explains Caroline Keller, head of the government’s information and communications department. However, it is important that customers understand what this change means.”

Also read:
Electricity: Despite opening up to competition, the market is “completely blocked” today

In view of the current energy market, professionals fear that contract adjustments in favor of indexation will increase in the wholesale markets: “They let the risk go to the customer and not to the suppliers. Other operators have already started doing that. That’s why it’s important that we win because this case makes it possible to set a precedent,” the CLCV said.

For its part, the Montpellier supplier welcomed a 40% increase in sales in 2021 compared to 2020 in February, in the columns of La Tribune† Good financial health that even made it possible to buy the green electricity and biogas supplier Planète Oui on 24 February. Thanks to this acquisition, worth about 1.5 million euros, Mint has doubled its customer portfolio and with almost 250,000 residential customers at the beginning of March it claims to be “included in the top 5 energy suppliers in France†

“All injured parties will be reimbursed”, assures Mint Energie

Contacted, Mint Energie assures that the explosion of bills is explained by two factors: “For certain contracts, a consumption recalculation has been carried out and it is possible that errors have been made. We have updated the deadlines on April 5. The big price increases are We are studying all of this, but all those affected will be compensated.”

For the acquisition of contracts from ex-Planète Oui, Mint acknowledges that “some of the migration was painful. Mistakes were made. For some, the reference consumption was not correct. People were contacted to make refunds or compensation.”