Home » these great offers for sellers 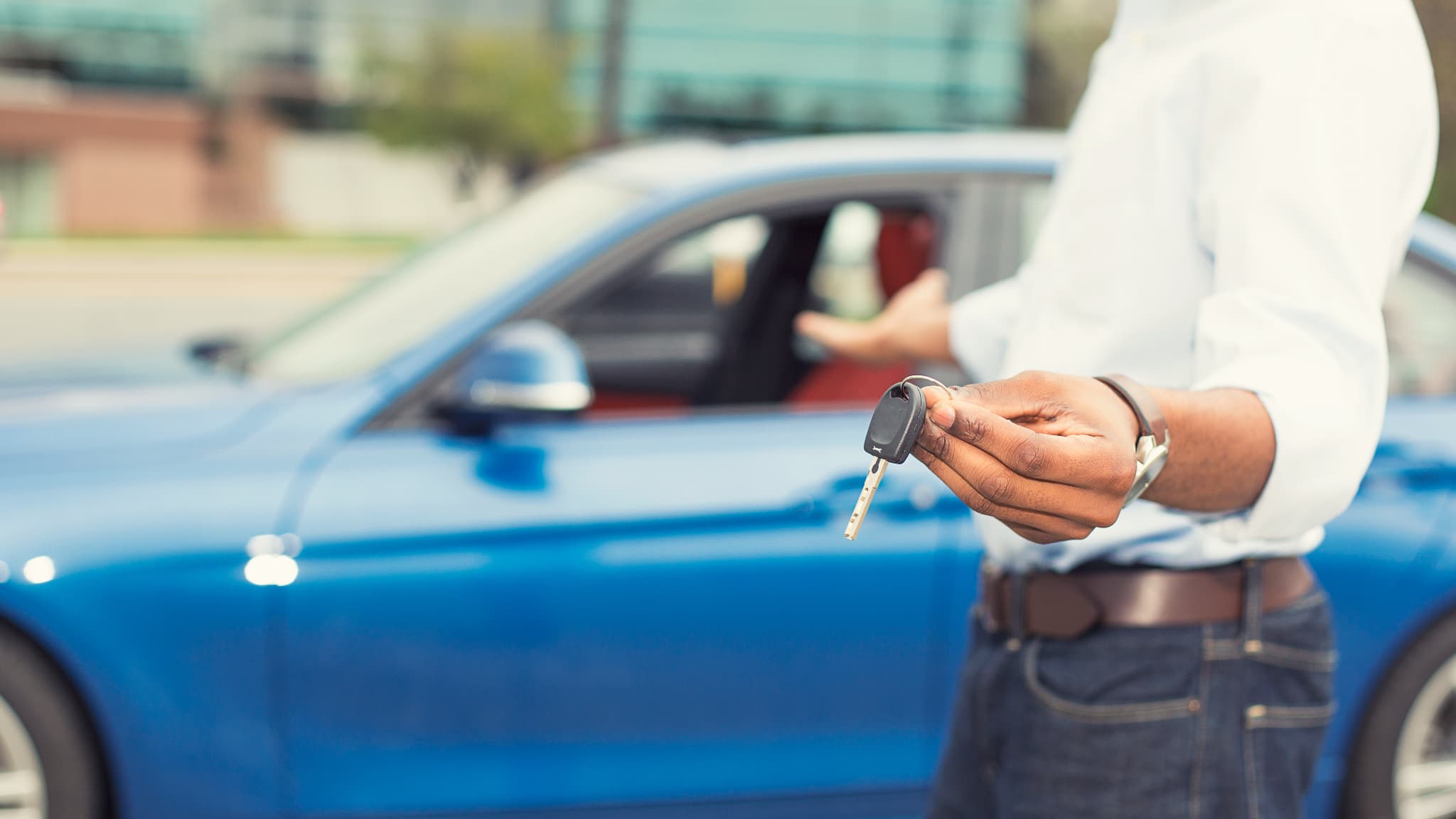 Higher price than new, very short time to sell, some used car sellers are doing well in a depressed market.

An occasional bargain. Yes, but not on the buyer’s side in recent months, rather on the seller’s side. Like that of this Smart Brabus, brought back on the market through a Simplicicar agency.

Faced with the increasing delay for a new car, due to the shortage of chips and materials, some customers are no longer willing to negotiate the price of their future car. So much so that some recent pre-owned models are going to exceed the price of new, as recalled the Parisian a few days ago. A phenomenon that has been going on for almost a year.

Among the affected models: the Dacia Sandero. New to the Dacia catalog, the SCe 65 version in Essential finish is announced for 10,990 euros. In an advertisement on the Le Bon Coin platform, it is displayed for 11,990 euros with a professional with 15 kilometers on the clock. That is 1000 euros more.

Specifically, models as diverse as Dacias, new generation Peugeot 308s or Tesla Model 3s are currently, sometimes less than 12 months, more expensive on the market than their new price, writes Emmanuel Labi, director of Autobiz, a company specializing in automotive data and rating.

Without necessarily exceeding the price of new ones, the price increase largely affects the most recent vehicles: an average of +300 euros over a year, all models together, according to Autobiz. The increase is now reflected in older models: cars older than 8 years saw their prices rise from 180 to 200 euros in a year.

“We lack what we have to offer,” summarizes Vincent Hancart, director of the specialist AutoScout24.

A sale… if the next car is already reserved

This specialist points out both the difficulties in the new market and certain dried up channels (such as rental companies that regularly offer large volumes of recent cars for sale). So prices are going up and selling times are getting shorter. At Simplicicar, cars leave on average in two weeks.

But faced with this price increase, some buyers are giving up, in a more largely uncertain economic context. Last month, the used car market in France fell by 14.6% compared to September 2021 (admittedly a euphoric month in the segment).

And the high price-lack of vehicles equation doesn’t seem ready to be reversed. Yoni Dayan has more and more buyers who entrust their vehicle to him for sale. But only on the condition that Simplicicar finds them a new car in parallel.