Home » They bought their house at a low price, without actually owning it 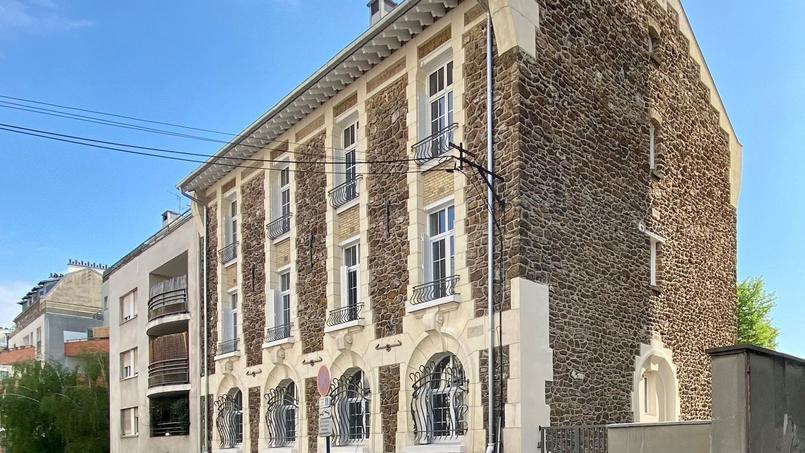 †By buying alone, I could claim 30 square meters. Thanks to the real solidarity lease (BRS) I was able to buy a 58 square meter“says Lucie, 35, enthusiastically who recently moved into an apartment, rue Lakanal, in Pantin, in Seine-Saint-Denis (93), for €183,000. This is the second BRS operation to be delivered in Île-de-France after the inauguration of the first accommodation of this type in Kremlin-Bicêtre, in Val-de-Marne.

The BRS, aimed at low-income households, subject to income testing, makes it possible to decouple land from buildings. A solidarity country organization (OFS) owns the land and the household enjoys the property, allowing it to acquire the property at an unbeatable price. But the buyers rent the land from the OFS for a monthly fee. †It is the land that is expensive while the cost of building a building is the same whether you are in Paris or Pantin or anywhere else.explains Christian Chevé, president of La Coop Foncière Francilienne (OFS), which has just delivered the Lakanal operation.

No added value when resale

It is a disused 1903 gendarmerie that has been rehabilitated and a new building next to it. The average sales price will make more than one dream come true: €3,000 per square meter in the eight collective homes, so 50% difference with the market price, and €3,700 per square meter in the three new individual homes – houses with four rooms each – a difference of 38% with the market price. In addition to the sale price, the owners have to pay a fee of €2.2/m2 for collective housing, i.e. about €127 for Lucie living in a 58 square meter apartment, and €2.6/m2 for individual homes.

Only drawback, the resale of a property in BRS does not allow you to added value, to allow future owners to take advantage of these low prices and prevent speculation. A damage that does not bother Lucie: “I buy this property to be able to live in the suburbs, I do not buy to gain a capital gain”, underlines the teacher who indicates 25,000 € in annual income. An opinion shared by Mourad, father of two, also a teacher, who planned to move from Paris to Romainville, a neighboring town of Lilas. †A capped sales price is the price you have to pay if you want to stay in the area. I bought my 70 square meter house for 250,000 €, so about 3500 euros per square meter. In the building across the street the prices reached 7000 euros the square meter for example“, he explains. Prices that have increased by 42% in 5 years.

So would the BRS be collateral? No, answers Christian Chevé, “it is the same when you buy a lease car with a purchase option. You still own your vehicle.The enjoyment of the property extends over a long period of time, up to 80 years at La Coop Foncière.

The BRS, created in the context of the Alur law, is not yet well known among banks, which are reluctant to provide loans to prospective buyers. †After consultation with several banks that did not know the device, we finally enlisted the help of the family‘ says Mourad.

After Pantin and the Kremlin-Bicêtre, a new operation will see the light of day in Romainville, in Seine-Saint-Denis, in May. La Coop Foncière has set itself the target of producing 1,000 homes in BRS per year, especially since according to the president of La Coop Foncière Francilienne, 70% of the French could qualify for this scheme.