Home » this is what you need to know 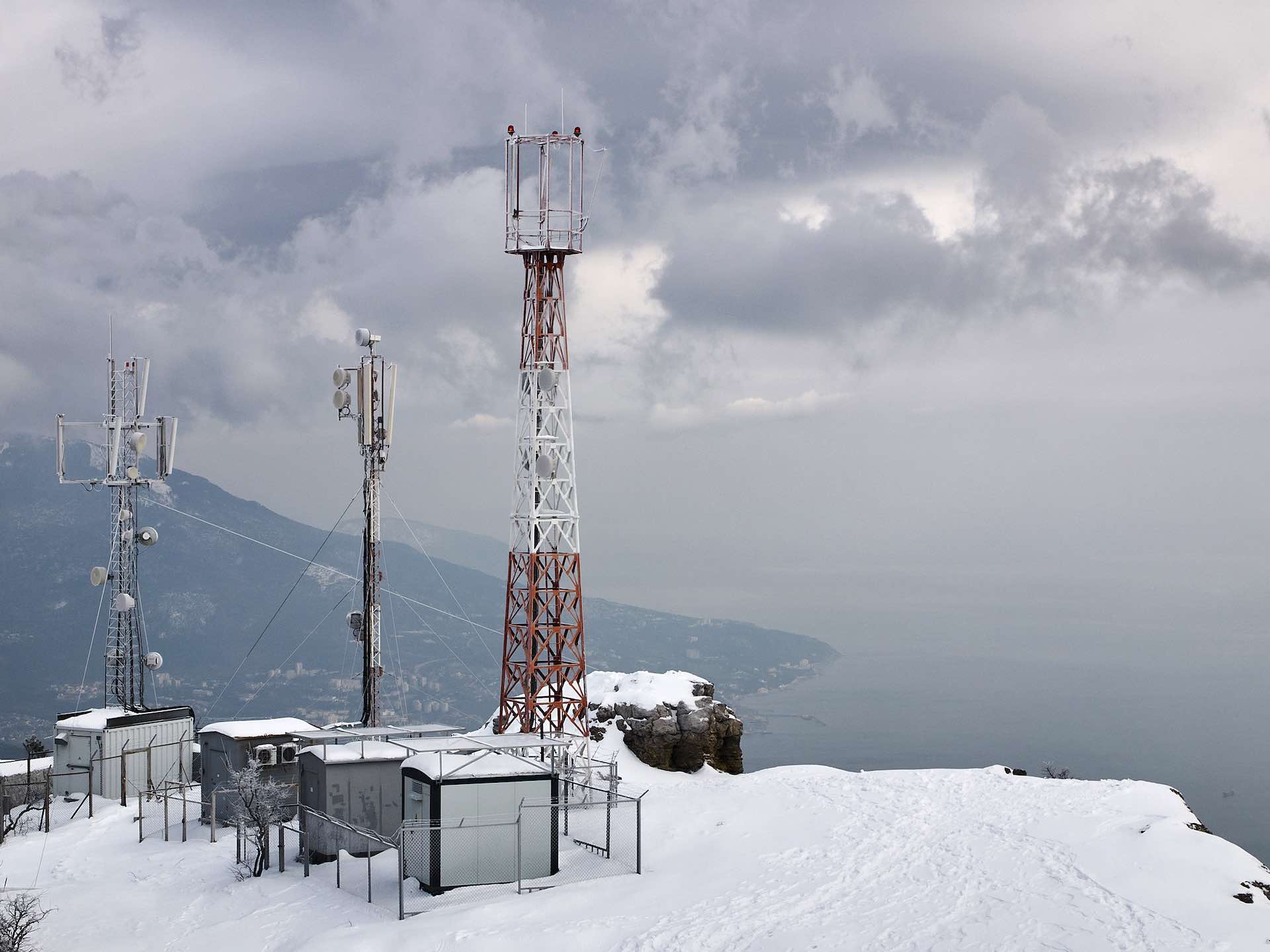 Winter is going to be tough in Europe because of the energy crisis. In the worst case scenario, the French mobile networks of Bouygues Telecom, Free Mobile, Orange and SFR could be shut down for several hours. This would result in degraded or even completely broken cell service. 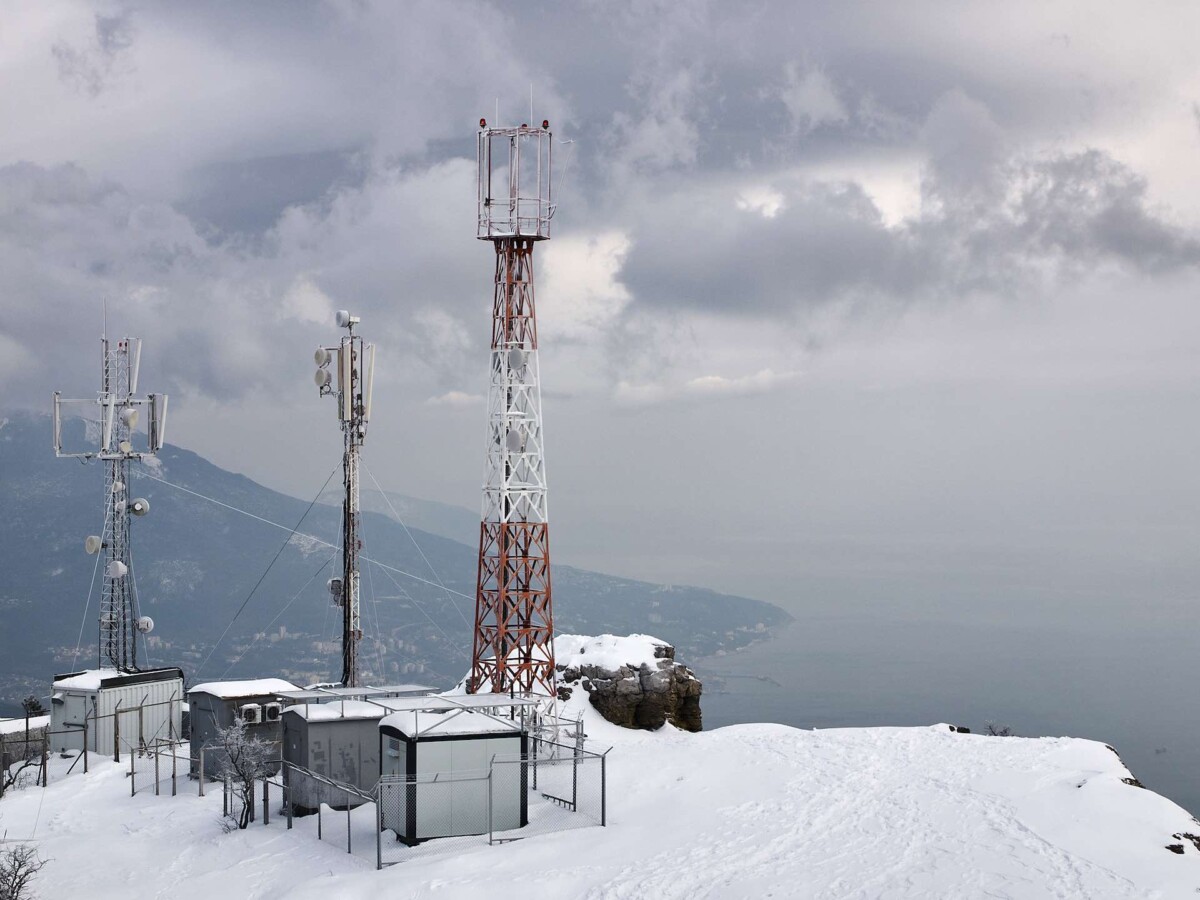 The current energy crisis, causing the price of electricity to rise sharplycould have even greater consequences, due to power outages planned by RTE and Enedis in the event of a cold winter and low availability of nuclear installations. The result may be a blackout in the mobile phone networks as reported Reuters.

The hypothetical power cuts could damage the relay antennas of mobile operators (Bouygues Telecom, free mobile, Orange and SFR) for up to two hours. Mobile operator sites are not considered”sensitive as opposed to hospitals or certain high-risk sectors.

30 minutes of autonomy thanks to the batteries

You should know that in the event of a power failure, the antennas of mobile networks can remain active for about 30 minutes thanks to an integrated battery. But if the outage lasts longer, the mobile network in the affected area will no longer be available.

Power outages are scheduled to rotate, i.e. district by district, and for a maximum duration of two hours. Therefore, in the event of an outage in an area, it is possible that the service will not be completely interrupted, but will be severely degraded, if another antenna that is still powered covers the area.

Enedis, which manages the French electricity network, is looking for a solution together with the government and the French telecom federation. It is up to the government to add mobile operators to the list of sensitive sites. But according to an expert at the Ministry of Finance, “it’s not easy to isolate an antenna from the rest of the network“.

In Germany, Deutsch Telecom plans to: deploy diesel generators to power mobile phone antennas in the event of a prolonged power outage. In France, according to internet magazine, Orange workswith the prefectures and the entire ecosystem, so that as many sites as possible are marked as essential to reduce the impact of load shedding on mobile networks“.

orange will”the chosen containment zones make it possible to continue to provide coverage there via antennas installed in adjacent zones“. The fixed network is not affected by the cutbacksas Orange indicates that the backup batteries can power the historical network for several hours.

Mobile operators also complain about the extremely tight time between the announcement by Enedis of the upcoming shutdown and its start. The electricity grid operator plans to warn the grid operators the day before for the following day. In this case, it is difficult to plan a service continuity plan even if it has deteriorated.

An expert announces that mobile sites represent about 1% of the total electricity consumption in France. Orange still plans to reduce the weight of its mobile network on the grid to reduce the risk of rotating load shedding, by “switch several thousand fixed network installations to batteries for an hour a day. This will save up to 20 MW over this period, or the instantaneous consumption of an average city of 40,000 inhabitants.“.

Iliad, for her part, wants to extinguish”certain frequency bands at night by extending the current system to frequencies of 2100 MHz in 4G, 2100 in 3G and 3.5 GHz in 5G“then allow”a decrease in the electricity consumption of the site by more than 10%“.

With the energy crisis, many consumers want to check whether their electricity supply is adapted to their consumption. Very often energy suppliers recommend switching to a package with an off-peak system and…
read more