Home » TotalEnergies management ready to negotiate wages as early as October, when blockades end in refineries and depots 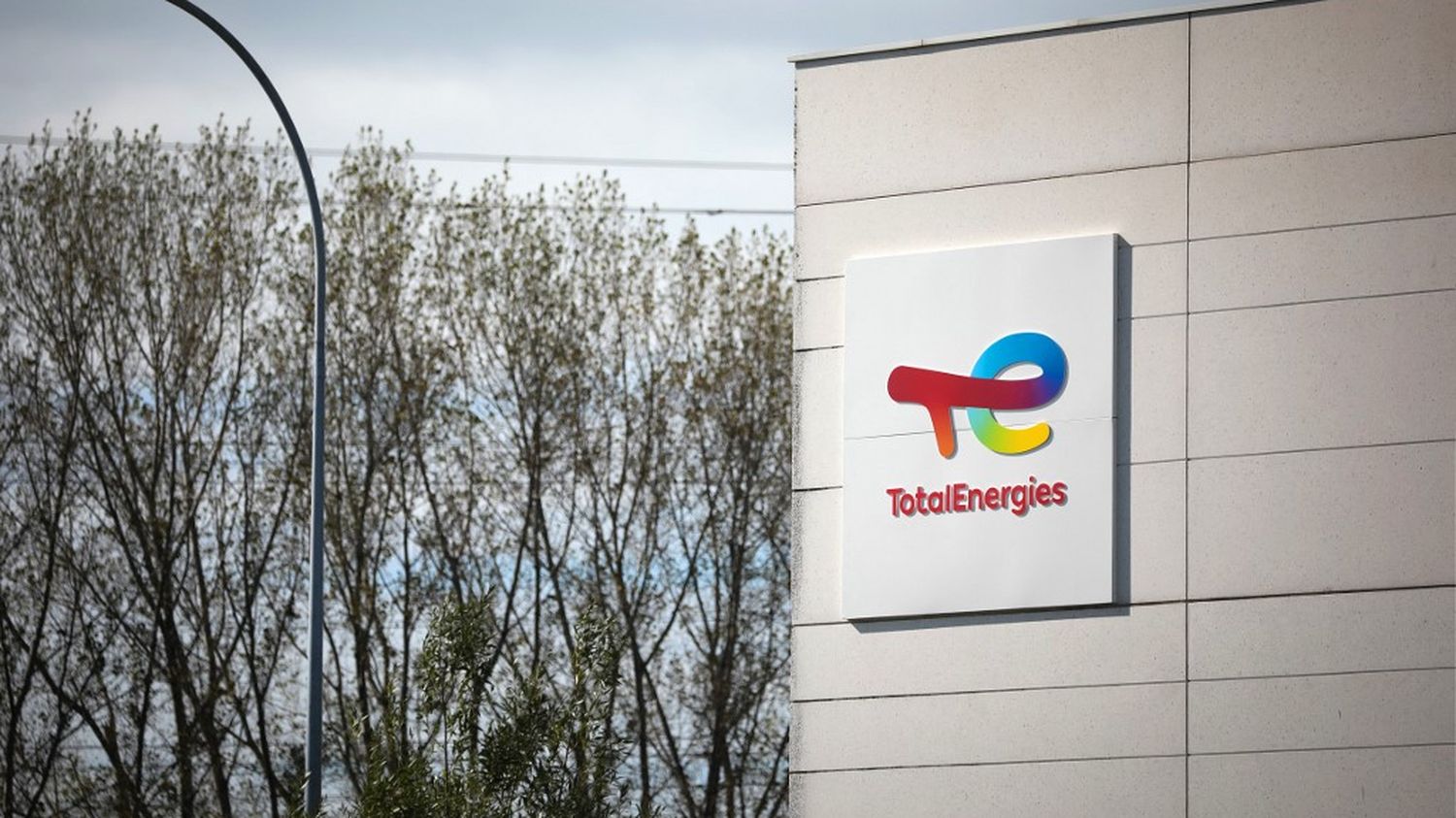 These negotiations were originally scheduled for November. Since the start of the strike, ten days ago, the CGT has demanded a 10% wage increase.

A response to the outstretched hand of the CGT. TotalEnergies agreed on Sunday 9 October to move annual wage negotiations forward, provided the blockades end in refineries and fuel depots. Negotiations were originally scheduled for November 15. She “will allow determining how employees can benefit from the exceptional results generated by TotalEnergies before the end of the year, while also taking into account inflation for the year 2022”assures the French energy giant, which made a profit of 10.6 billion dollars in the first half of 2022.

Since the start of the strike, the CGT has demanded a 10% wage increase, of which 7% for inflation and 3% for wealth sharing. The move was launched ten days ago at the refineries and fuel depots of TotalEnergies and the American group Esso-ExxonMobil. Pending an exchange with management scheduled for Monday, the strike was renewed at 2 p.m. on Sunday.

On Saturday, the CGT of TotalEnergies had taken a first step in the negotiations. In an open letter to the group’s CEO, Patrick Pouyanné, the union agreed to put aside its hiring and investment demands to open negotiations on wages only, starting Monday.

Management underlined on Sunday that it had already brought the Mandatory Annual Negotiations (NAO) forward to November without “wait until January 2023 as is usually the case”and that it is therefore taking the next step by agreeing to negotiations starting in October.

The Minister for Energy Transition, Agnès Pannier-Runacher, welcomed the announcement of TotalEnergies. “The French must no longer suffer the consequences of a social movement. This conflict must end”she said.