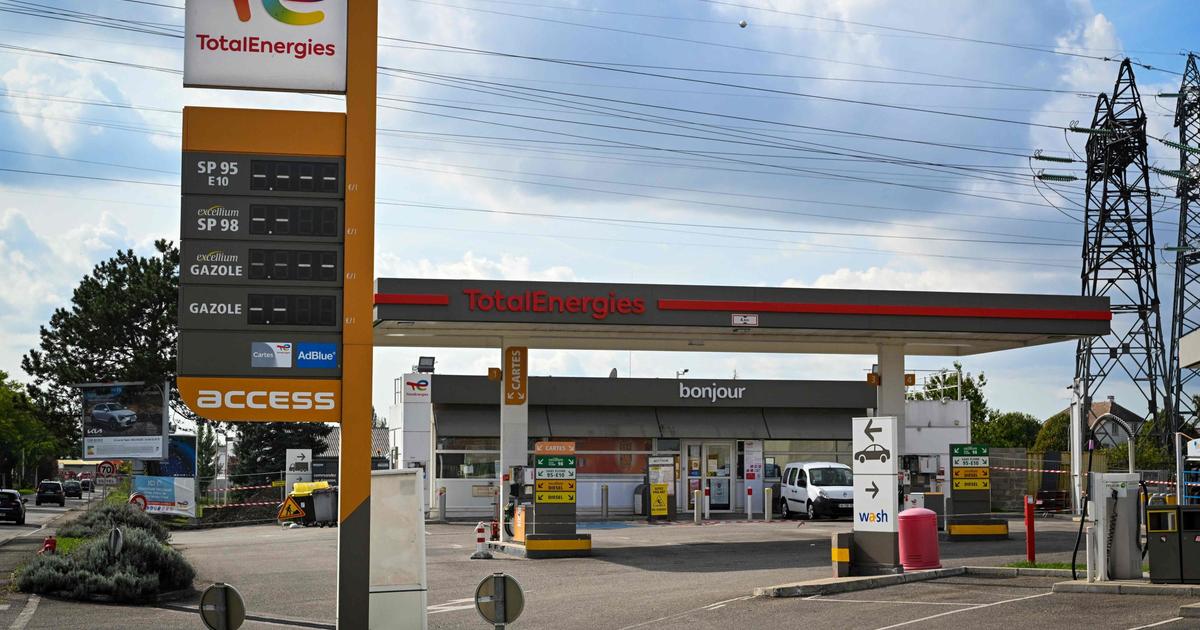 Management proposes to start negotiations on salary increases in October instead of mid-November.

The TotalEnergies group, which is wrestling with the CGT in a social struggle, has proposed to begin negotiations in October on wage increases demanded by the union. “TotalEnergies calls on everyone to take responsibility so that the company can provide (fuel) the French in the best conditionssays the oil company. on his side, the CGT, which renewed its strike movement this Sunday, said it was ready this Sunday to begin negotiations on Mondaywhile the strike is causing supply disruptions across France.

Discussions were originally scheduled to begin in mid-November. But given the tensions caused by the fuel shortage, TotalEnergies has therefore decided to bring forward the date of the negotiations. The government and the presidential majority are stepping up their speeches to put pressure on management and the CGT. “The strike punishes the French who work», declared this Sunday Aurore Bergé, deputy La Renaissance.

these negotiationswill make it possible to determine how employees can benefit from the exceptional results generated by TotalEnergies before the end of the year, while also taking into account inflation for the year 2022“Assures the French group, which made a profit of USD 10.6 billion in the first half of 2022. He recalls that it had already been agreed with the social partners to bring forward these mandatory annual negotiations until November 2022 (NAO)”for French employees of the Common Social Base of TotalEnergies and not to wait until January 2023 as usual“.

While many gas stations still face supply problems, the energy giant’s CGT sent an open letter to TotalEnergies CEO Patrick Pouyanné on Saturday, making a concession in hopes of starting negotiations on Monday. The union suggested limiting talks to the single issue of wage increases, setting aside hiring and investment requirements for the time being. “If we start negotiations it will be based on our demands: we ask for a 10% pay increase», and let it be «applied on January 1 and retroactive to 2022However, Eric Sellini, CGT coordinator at TotalEnergies, specified.

The strike movement that began ten days ago in the refineries and fuel depots of TotalEnergies and the American group Esso-ExxonMobil was renewed by workers early Sunday morning and then again at 2 p.m., AFP’s CGT said. On the side of TotalEnergies, the group’s largest refinery, located in Normandy, that of Feyzin (Rhône), the “biorefineryof La Mède (Bouches-du-Rhône) and the fuel depot of Flanders near Dunkirk (North) arealways close completelysaid the CGT.