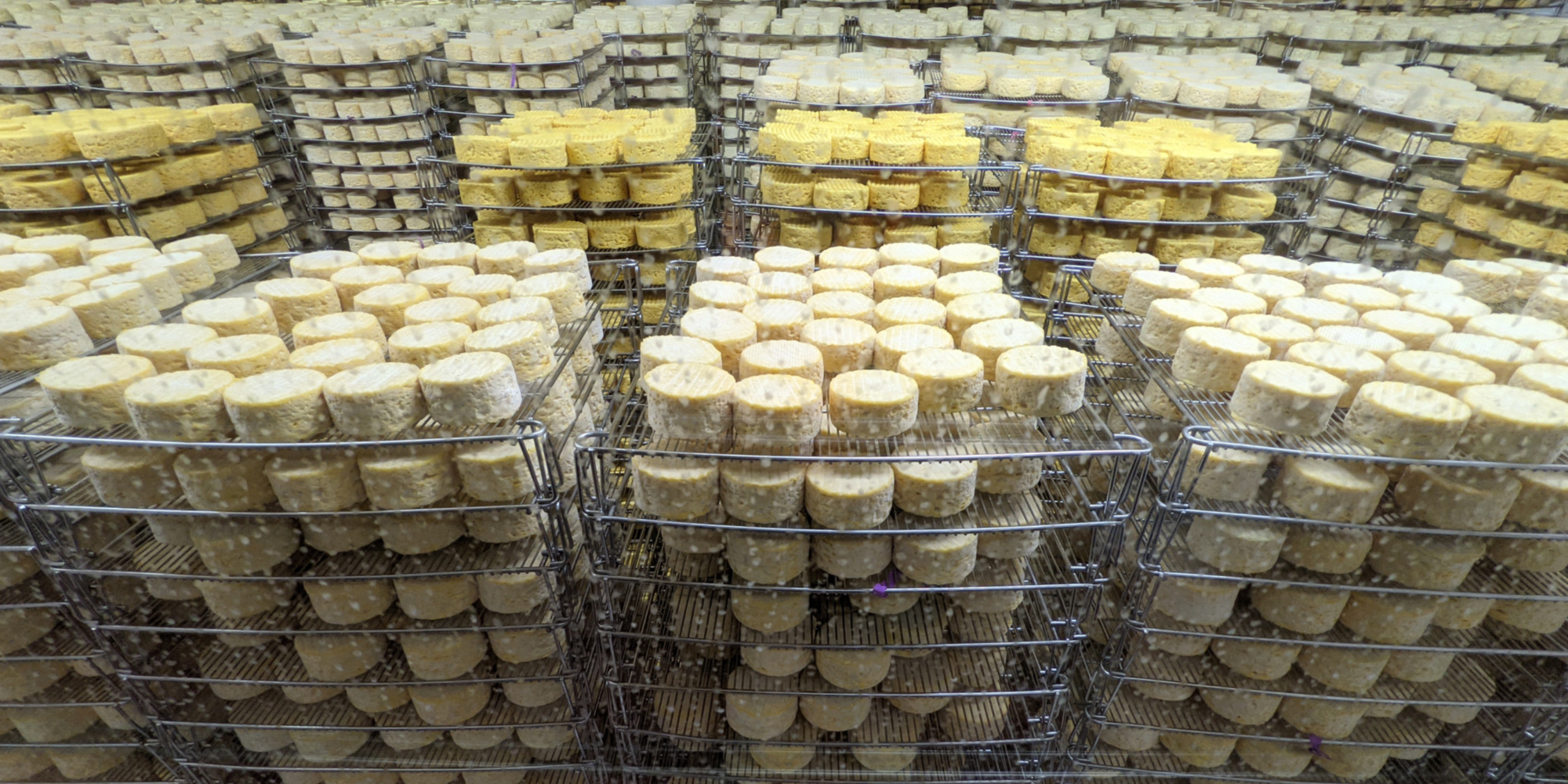 A recall of two types of raw-milk cheeses from a Graindorge cheese factory (Lactalis group) and marketed by major retailers was launched Tuesday, following the discovery of a cheese containing the bacteria responsible for listeriosis. , according to the government site Rappel Conso . It concerns “a few hundred cheeses,” said AFP Bruno Lefèvre, the director of the Fromagerie de Livarot that produced them and which is owned by Graindorge. These are Coulommiers and 1 kg Bries from the Normanville brand and the Graindorge brand.

A rare but deadly food infection

The recalled cheeses may contain: Listeria monocytogenes (causative agent of listeriosis). This foodborne infection is rare – a few hundred cases a year in France – but once diagnosed, it is extremely deadly: about a quarter of patients die. The incubation period can be up to eight weeks.

Graindorge is a brand specialized in the purchase and processing of raw milk, owned by Lactalis since 2016. The cheeses in question have been marketed throughout France since mid-March in the supermarkets of the brands Auchan, Leclerc, Casino, Carrefour, Intermarché, Cora, Système U, but also in Schiever (very present in the Northeast) and grocery stores “WE Anti-Gaspi”. Any other coulommiers marketed by Franprix and with the same batch number is subject to a recall under the same conditions.

The government site recommends returning the products for a refund or destroying them. People who have consumed the products and have a fever isolated or accompanied by headaches and body aches are invited to consult their doctor. Pregnant women, immunocompromised people and the elderly should be especially alert to these symptoms, it specifies. The recall procedure ends on April 19. The identification number of the recalled batches is 250222LI9 and the health mark or stamp is FR 14.371.001 CE, according to the website rappel.conso.gouv.fr.

This campaign follows a massive recall of Buitoni brand frozen pizzas following several serious cases of children being infected with the Escherichia coli bacteria and deaths, possibly related to the consumption of these products. An investigation into this matter is underway. Two weeks after Easter, several dozen cases of salmonellosis have also been discovered in Europe and suspicions are turning to Kinder chocolate products made in Belgium and recalled by the manufacturer Ferrero.