Home » Unplug your box to save energy, really? 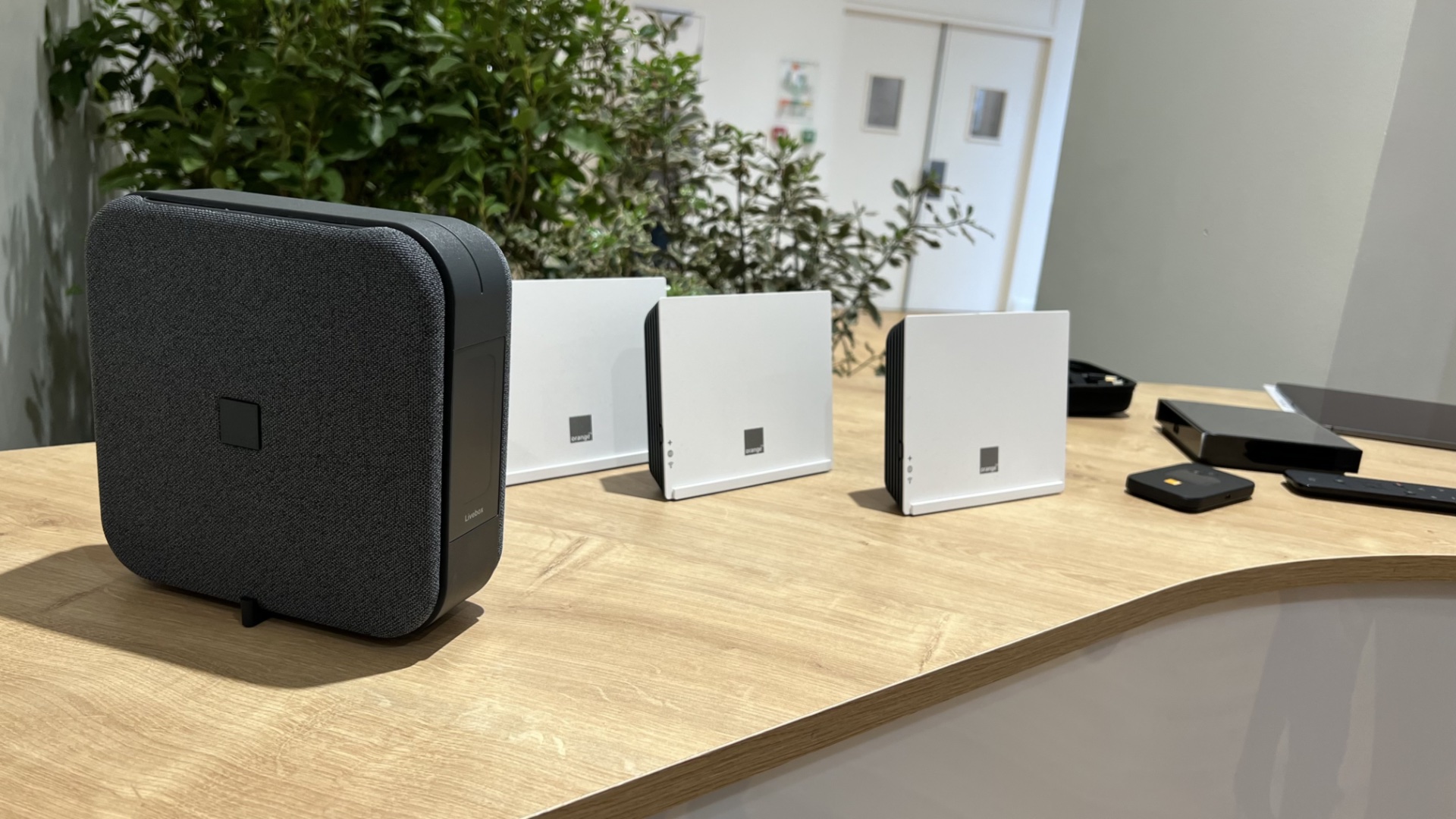 Putting your internet box on standby, or even disconnecting it completely, is one of the current suggestions for saving energy and money. Are the gains significant?

This is one of the levers devised by the government in his energy sobriety plan. On a digital level, the monitoring of decoders and internet boxes should be expanded as much as possible. This mode would be activated in case of inactivity, i.e. in most cases at night, but also on weekends in case of extended absence.

The government plan refers to the establishment of criteria by operators to know when to go on standby. For now, the communication of the four ISPs – Orange, SFR, Bouygues Telecom and Free — develops a logic of encouragement rather than coercion. We give advice, we send text messages when needed, we facilitate access to energy-saving tools…

How much power does a box consume?

However, can we hope for energy savings by unplugging or putting it on standby? If we take into account the estimates of the Environmental and Energy Management (Ademe), a standard box is already one of the least greedy devices of the year – certainly in terms of range.

In July 2022, a table from Ademe indicated that a box consumes 97 kWh (kilowatt hours) per year, operating for 22 hours per day – these are averages. Over the year this represents a cost of 16 euros. Unlike other appliances, Ademe does not offer an alternative to a more energy-efficient product.

Roughly, we assume that even dividing the box’s operation (11 hours a day) by two, we would end up with an expense of 8 euros at best instead of 16. The profit is only 8 euros. This is little on an annual bill that usually reaches hundreds of dollars or even a few thousand dollars. It’s better than nothing, some would say, especially if further action is taken.

What an internet box consumes is the subject of various calculations.

The Green IT collective published the conclusions of a study in 2020 claim that a DSL/fibre box consumes an average of 158 kWh of electricity per year – and up to 300 kWh, depending on the model. Green IT indicates that this is 158 kWh including the electricity consumption of the box and that of the TV decoder. Only an internet box consumes less.

These results are adopted by the executive to offer their extended standby mode in the boxes.

According to Green IT, this corresponds to ” 10 laptops used at home 5 hours a day “. Ademe, for his part, made a comparison with the weight of a small refrigerator that consumes more than a year. That said, the fact is that, frankly, the box is not the most demanding device on the network, despite analogies intended to stand out.

Above all, it appears that modern boxes have an increasingly optimized consumption. That is what claims Orange with the Livebox 6. ” Deep sleep allows the Livebox 6 to save up to 85% energy compared to consumption without having activated the sleep mode “, we read in a brochure. It also has a less energy consuming screen and natural ventilation.

There are actually two modes: a light sleep, which turns off the internet but keeps the landline working, and a deep sleep, which turns everything off. The Livebox now consumes only 0.5 watts per hour and pretends to be turned off. This watch can be activated remotelyfrom the dedicated application on their smartphone.

This is also partly reflected in Free. The operator has also presented the main thrust of its energy sobriety plan and, as far as the box is concerned, the ISP commits to ” facilitating access to energy-saving tools, in particular scheduling Wi-Fi shutdown via the Freebox Connect app and highlighting an energy-saving menu on certain Freeboxes. »

On the scale of a one-person household, the savings in energy and money are ridiculous. At the level of a whole country, that is, by combining all the boxes in France, the scale is not the same at all. Standbys and shutdowns have a much greater effect. This is what the telecom regulator writes in a document dated October 2019 about the digital carbon footprint.

Arcep previously invoked a usage of ” a few hours a day on average “. But, ” permanently lit », the boxes have « consumption equivalent to the production of two to three nuclear reactors ” in Europe. This is due to an insufficient incentive for operators and internet users to limit their consumption when not in use.

The calculations of Arcep, Green IT and Ademe are sometimes criticized on social networks. One of the most recurring critiques is the fact that we’re really on the edge of the box and there are certainly a lot of energy-hungry areas where leverage would really have more of an effect.

One way to investigate would be to promote the existence of a sleep mode for all box owners so that everyone can tailor a schedule on a case-by-case basis to have their box sleep at the most appropriate times – say, from 2am until 7 a.m. for one person, but from 11 p.m. to 8 a.m. for another. This may suit many people.

In more atypical cases, such as a home heavily focused on home automation (voice assistants, surveillance cameras, alarm, heating, shutters, etc.), we could very well ignore them, so as not to disrupt the proper functioning of this equipment. . In this case, the efforts of sobriety should be sought elsewhere.