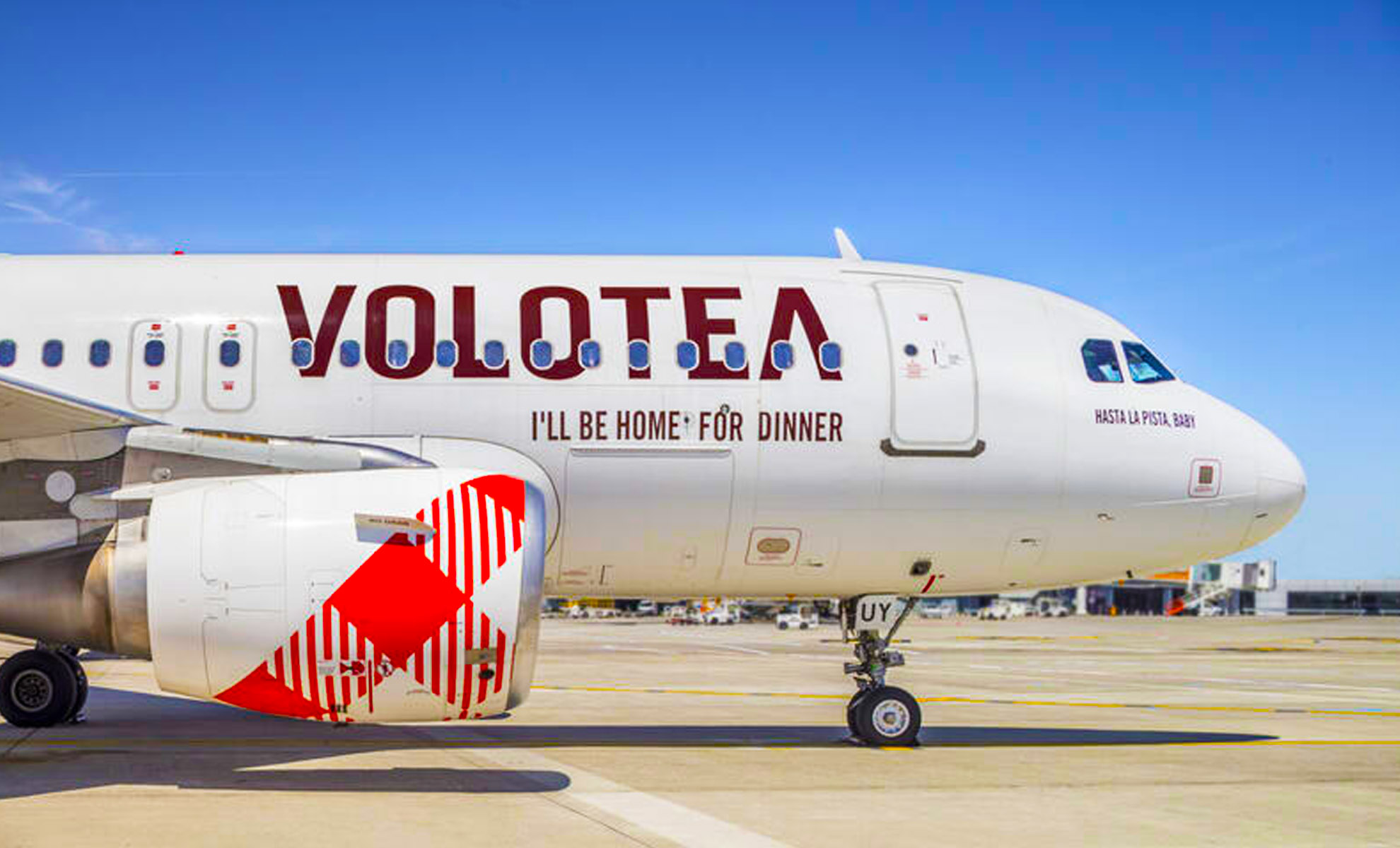 Algerian customers wishing to fly from France to Algeria aboard Volotea are being warned. The pilots of this cheap company have announced a strike for the next few days. A strike that will therefore have consequences for many Volotea flights between France and Algeria.

Since the partial reopening of the air borders in June 2021, the company Volotea is again authorized to operate flights between France and Algeria. For example, the low-cost company has supplied two lines to Algeria since December 2021: the Marseille-Oran line and the Bordeaux-Algiers line† Volotea’s first service was inaugurated on December 16, while the second was officially launched on December 23.

Of the new additional program Announced on March 28 by the Ministry of Transport, the company Volotea has been allocated a third service from France to Algeria. This is the Marseille-Constantine line with two flights a week, every Tuesday and Thursday. The first flight between Marseille and Constantine is scheduled for April 14, 2022.

But on Wednesday, April 6, 2022, bad news arrived. It is about this strike announcement submitted by the pilots of Volotea for a strike planned from the second half of the current month. In a communicated The National Union of Line Pilots (SNPL) published on Wednesday “calling on France-based Volotea pilots to strike over the weekend of April 15-18, 2022 and April 23-24, 2022”.

As a result of this pilot strike, several Volotea flights between France and Algeria will therefore be cancelled. This is the case for the Bordeaux-Algiers flight scheduled for Monday, April 18, 2022, which is at risk of cancellation due to the coincidence with one of the dates announced in the strike announcement of Volotea pilots. The other Bordeaux-Algiers flights, scheduled for April 14, 18, 21 and 25, will therefore be maintained.

Marseille-Constantine flights scheduled by Volotea for 14, 19 and 26 April 2022 will also be spared from this announced strike by Volotea pilots. But it is the Marseille-Oran line that will be most affected by this strike due to the large number of flights scheduled. Indeed, the flights between Marseille and Oran on board Volotea, scheduled for April 15 and 18, 2022, will have to be canceled due to the pilots’ strike.