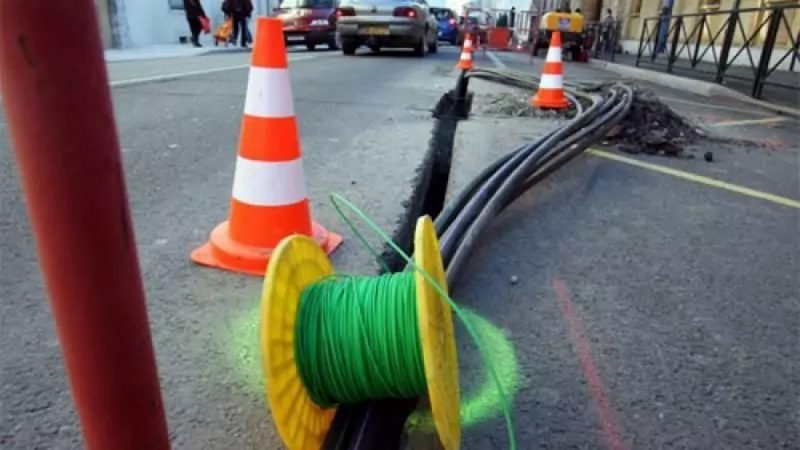 Two bells are ringing in the communities: some want rapid fiber installation, others, less fortunate, are concerned about the possible consequences of the withdrawal of copper.

Running is pointless, you have to start on time. While the fiber roll-out is in full swing and experiments are underway with the dismantling of the historic copper network, the municipalities are divided about the path to follow. On the one hand, the departments that have invested their resources in the rollout of the network within the public initiative networks (RIP) want to make it profitable quickly, but for the communities with less fiber, certain questions arise about shutting down the network to enable access to telephony and ADSL. to make.

If Avicca, an association uniting 230 communities involved in digital technology, has already expressed its support for Orange’s plan to end copper by 2030, certain issues are causing some elected officials to backslide. They fear a forced migration of their supporters to a more expensive optical fiber that could turn out to be less stable than their current ADSL network. A fear mainly based on the proliferation of testimonials about poorly made connections and problems of poor workmanship in the sector: the image of the fiber turned out to be quite tarnished.

In addition, the issue of universal service still arises, as no clear successor has yet been designated by the state. In communities with the elderly or people in a precarious situation, the concern is always the same: that these people will be left without an alternative.

Even on the business side, closing buyers too quickly can be a problem. Ariel Turpin, Avicca CEO confirms that “The plan is designed for the general public. We are concerned about the lack of an alternative offer for professionals on fiber† However, this is the market where very fast service recovery seems most important and apart from very specific offers, a guarantee of recovery in a few hours is not often offered by operators.

For example, despite her support for the Orange Plan, Avicca pleads for patience and not for haste. It invites us to observe Orange’s experiments, but also proposes to carry out the extinction of the historical network only if the four operators are present in the same building, and not on the scale of the municipality, as planned today by the incumbent operator.