Home » where do the richest French live? 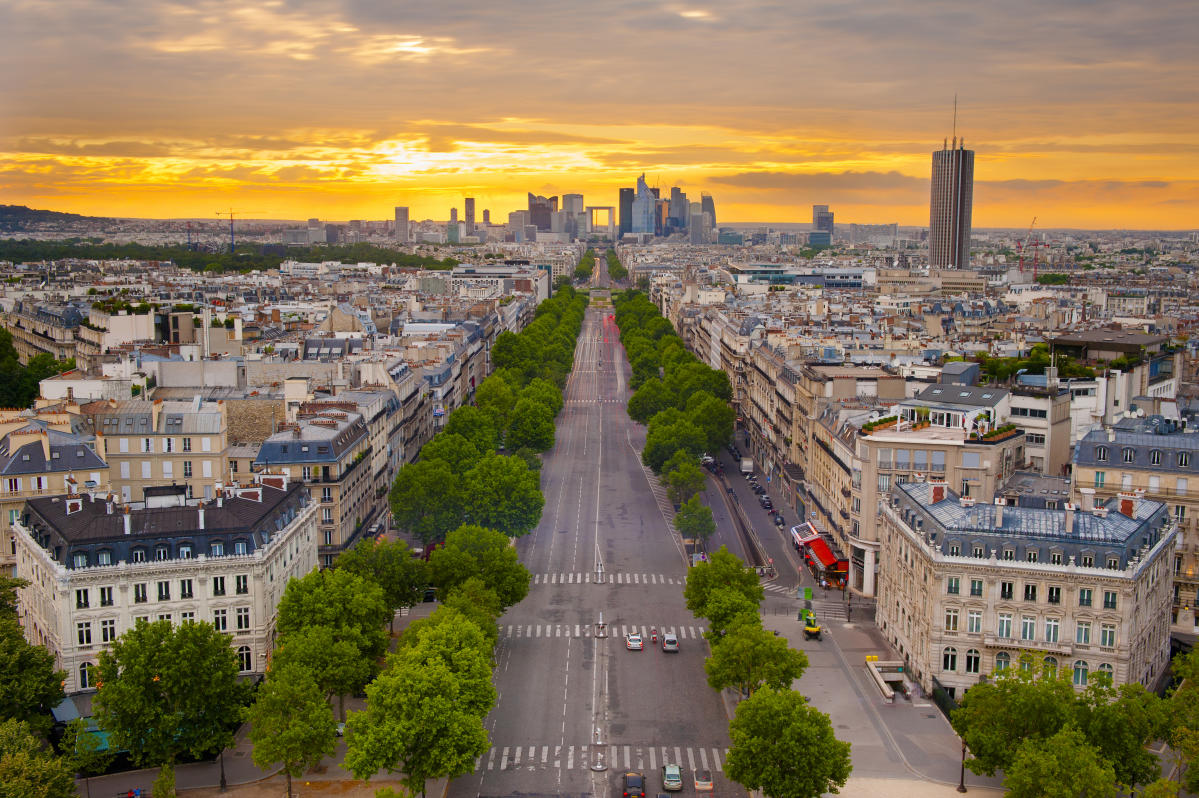 At 57,600 euros per capita GDP in Ile-de-France, it is almost twice the French average. The gap with other regions is huge.

This is a new study that threatens to revive the bickering between Paris and the province. In note published on ThursdayINSEE confirms the terrible wealth gap between the inhabitants of Île-de-France and those of other regions. “In 2020, GDP per capita will be 34,100 euros in France. It will rise to 57,600 euros in Île-de-France,” INSEE calculates. Proof that France’s richest region is a heavyweight without competition: Île-de-France is the only area with a GDP per capita higher than the national average.

The region led by Valérie Pecresse represents 31% of the wealth produced in the country. Many factors explain this dominance. “The high level of GDP per job in Île-de-France, related to the presence of high value-added sectors, as well as the contribution of workers living in other regions,” INSEE analyzes. Another asset for Île-de-France: its low proportion of retirees, which allows it to create a lot of wealth.

Overseas stays behind, but…

While Île-de-France alone accounts for almost a third of the wealth produced in France, the overseas territories represent only 2% of the national GDP. It is not surprising that the average wealth per inhabitant is the lowest in Mayotte (9,700 euros). Small consolation to the overseas territories, it is in the West Indies and Reunion that the average annual growth per inhabitant increased the fastest between 2000 and 2019. In Guadeloupe, Martinique and Réunion, the increase in employment per capita over the period “contributes relatively more than in mainland France to the growth of GDP per capita”.

The strength of Île-de-France, a French specificity?

Historically, the centralization of power around Paris has always been the cornerstone of the French state. The Covid-19 crisis and the “decisions taken in Paris” without consulting the regions, departments and local elected officials had caused some teeth to cringe.

Yet almost all European countries make centralization a feature, albeit to varying degrees. “In Belgium, France, Poland and Hungary, the GDP per capita of the metropolitan region in 2020 will represent more than 1.5 times the average GDP per capita of the country,” notes INSEE. On the other hand, Germany, Italy and Austria do not have their capitals in the richest region of the country.