Home » which departments are affected by the restrictions? 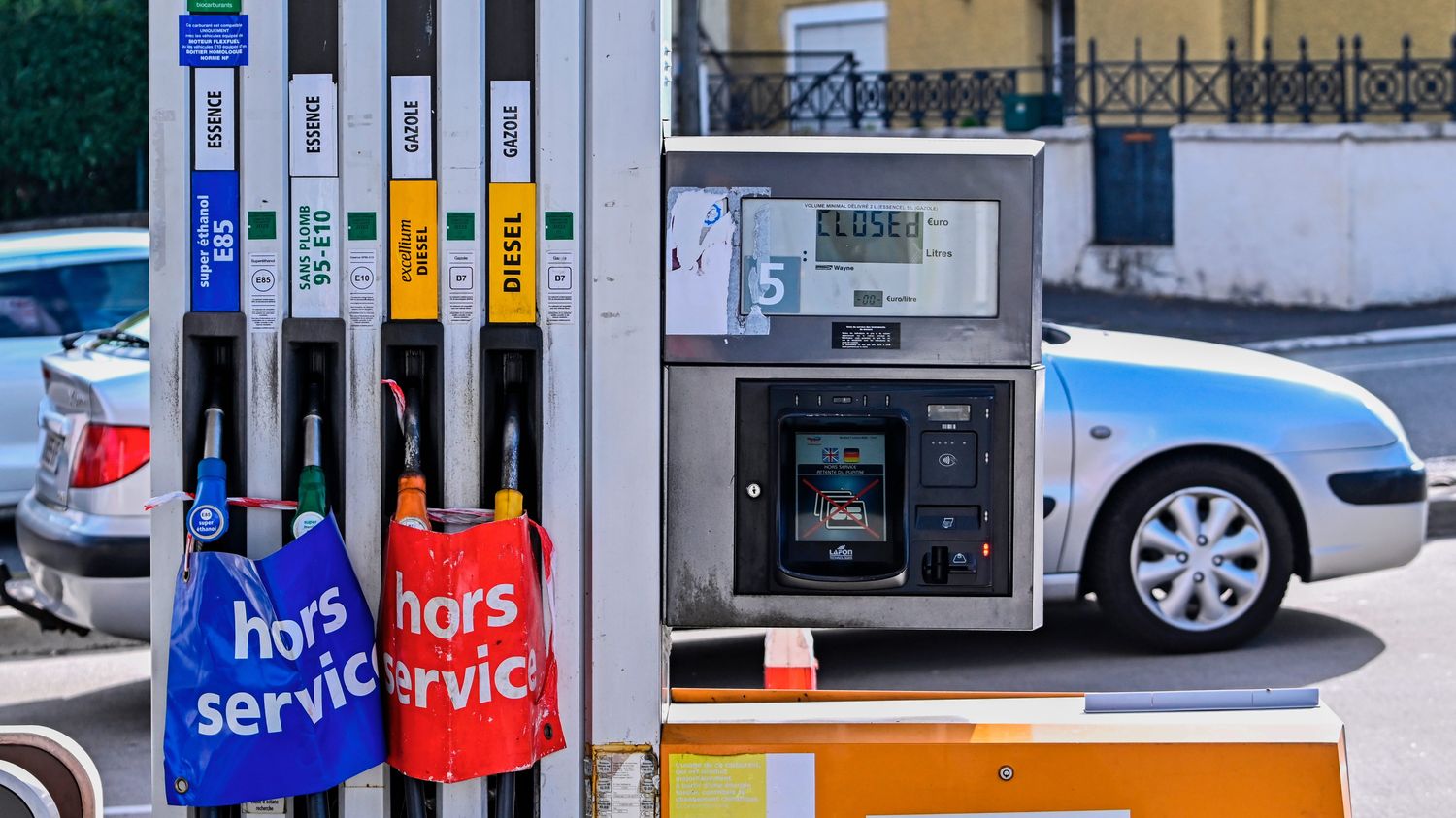 According to the Ministry of Energy Transition, one in five gas stations had supply problems on Saturday afternoon.

Rows of cars that are getting longer and a permanent fuel shortage. One in five gas stations (20.7%) had problems with the delivery of at least one product at 12:00 on Saturday 8 October. That was slightly more than Friday (19%), according to figures from the Ministry of Energy Transition. Faced with this critical situation, several prefectures have decided to take restrictive measures or establish priority access for security and emergency services. Here is the map of the departments affected by these provisions, mainly in the north of the country.

In the north, Pas-de-Calais and Sommeit is forbidden to fill jerry cans in gas stations since Wednesday, October 5. In Pas-de-Calais, 41% of stations experienced supply problems on Saturday, compared to 52% on Thursday. These figures have also fallen slightly in the North (39% against 47% on Thursday), according to the ministry. The three prefects call the drivers to the “citizenship” and to a “civil behavior”.

In the Vosges and Val-d’OiseSince Friday and through Wednesday, Oct. 12, the prefectures have also passed orders to ban the sale of fuel in cans.

In the Aisnethe prefecture has been banned since Friday, and until Thursday 13 October “the sale, purchase, distribution and transport of fuels in any manually movable container”. She further announced the setting priority queues for emergency and rescue services, medical and paramedical personnel, as well as persons with public authority, in certain stations between 07:30 and 18:00. the prefecture ofoise has made the same appointments since Saturday.

In the Vaucluse, the restrictions continue. In addition to the ban on filling cans and jerry cans until Tuesday 11 October, the Prefect has decided to limit the purchase and sale of fuel to a maximum of 30 liters for private individuals and to 120 liters for professional vehicles over 3.5 tons, in order to refuel as many motorists as possible. Public vehicles or companies performing a public service assignment are not affected by this limitation.