Home » Who are the ten richest men in the world? – World 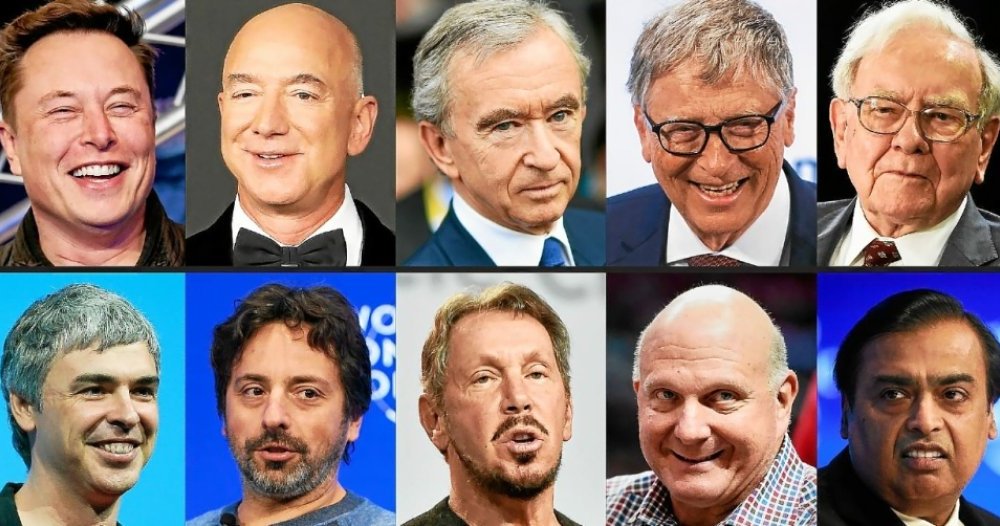 The richest man in the world is not the same as last year. The Forbes 2022 Ranking of the world’s greatest fortunes puts Elon Musk in first place this year. The founder of PayPal and Space X, CEO of Tesla, has an estimated net worth of $219 billion. “He is the first to cross the $200 billion mark,” notes Forbes magazine.

Elon Musk takes over first place from Amazon founder Jeff Bezos and his $171 billion. It is Frenchman Bernard Arnault (and his family) who takes third place on the podium with a fortune estimated at $158 billion. Position unchanged for the CEO of the luxury group LVMH.

The French businessman is one of the few non-Americans in the top 10. With him is Mukesh Ambani, an Indian entrepreneur who is in 10th place with $ 90.7 billion.

Zuckerberg drops out of the top 10

Nine out of ten men present in this standings were already in the top 10 last year. Mark Zuckerberg, CEO of the Meta group (ex-Facebook), drops to 15th place when he was 5th in 2021. The participant is Steve Ballmer, CEO of Microsoft for 14 years, and owner of the Los Angeles Clippers basketball club. His fortune is estimated at $91.4 billion and allows him to reach 9th place.

Apart from that of Jeff Bezos, the fate of these ten men has all risen in the past year. According to an Oxfam report published in January, these fortunes have doubled since the start of the covid-19 pandemicwhen 99% of humanity’s incomes have melted.

Not a woman in the world top 10, but in second place in France. It is Françoise Bettencourt Meyers (and her family) who follows Bernard Arnault in the ranking of the greatest French fortunes, with $74.8 billion.

In third place, Rodolphe Saadé (and his family), CEO of the transportation and logistics group CMA CGM, and his fortune estimated at $ 41.4 billion. Then come the Breton François Pinault (and his family) and his 40.4 billion. Another Breton billionaire, Vincent Bolloré (and his family) is the 14th French fortune at $7.5 billion, according to Forbes.