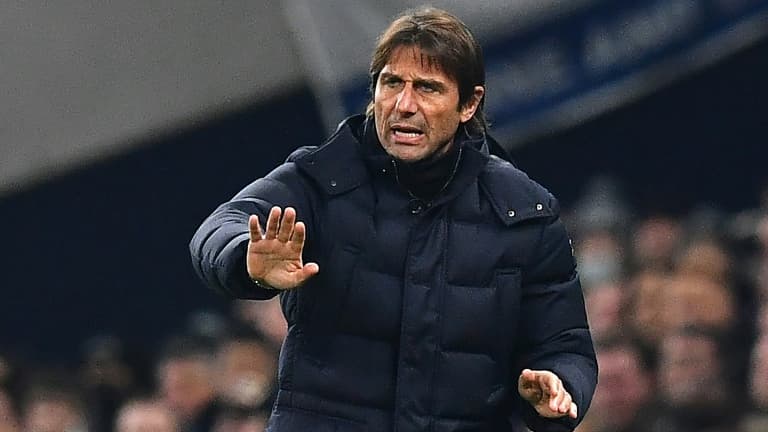 Info RMC Sport – While the position of PSG coach will most likely be one of the off-season projects, Antonio Conte, the current Tottenham coach, is interested in the position but has set many conditions to join the capital .

Mauricio Pochettino’s likely succession to PSG is arousing jealousy in the very closed environment of top European coaches. One of those who could be tempted by the Paris challenge is Italian Antonio Conte, the current Tottenham coach, who has, however, set many conditions to join the capital.

First, there is the financial aspect. Antonio Conte, whose salary at Tottenham is estimated at €17 million, would like to see his emoluments double, reaching almost €30 million a year. That would make him one of the highest paid coaches in the world, along with Atlético de Madrid’s Argentine Diego Simeone. Antonio Conte is aware of PSG’s very specific sports policy and would only want to work with people he chose himself. He would like to come up with a sports director.

The Italian wants his own staff

In particular, Gianluca Petrachi, former Roma, is said to have been probed. Conte’s idea is to have full control over the Paris club’s transfer window. The Italian coach, who would like to see many current players leave, has already focused on profiles that may interest him.

With regard to the daily management of the team, Conte also makes many demands. He would like to come with all his very extensive staff. True to his reputation as a tough coach, Conte is also said to have addressed PSG’s shortcomings in terms of discipline. Shortcomings he would like to fill with the recruitment of staff to guide the players when he arrives. In particular, according to our information, he would like a director of social networks to better monitor their use in the locker room. Privately, Conte says he is tired of what he calls “Instagram players,” who are too numerous in the football world these days.

Antonio Conte, who is under contract with Tottenham Hotspur until 2023, would no longer have the same vision as Daniel Levy. The Spurs boss would not be against the idea of ​​parting ways with the Italian, especially as he would welcome the idea of ​​a return of Mauricio Pochettino, who had reached the League title in 2019 at the head of Tottenham. Financial arrangements are therefore expected, but a crossing of the two coaches between London and Paris is therefore not excluded. But as the Italian’s demands begin to leak, PSG have not yet contacted Conte directly.