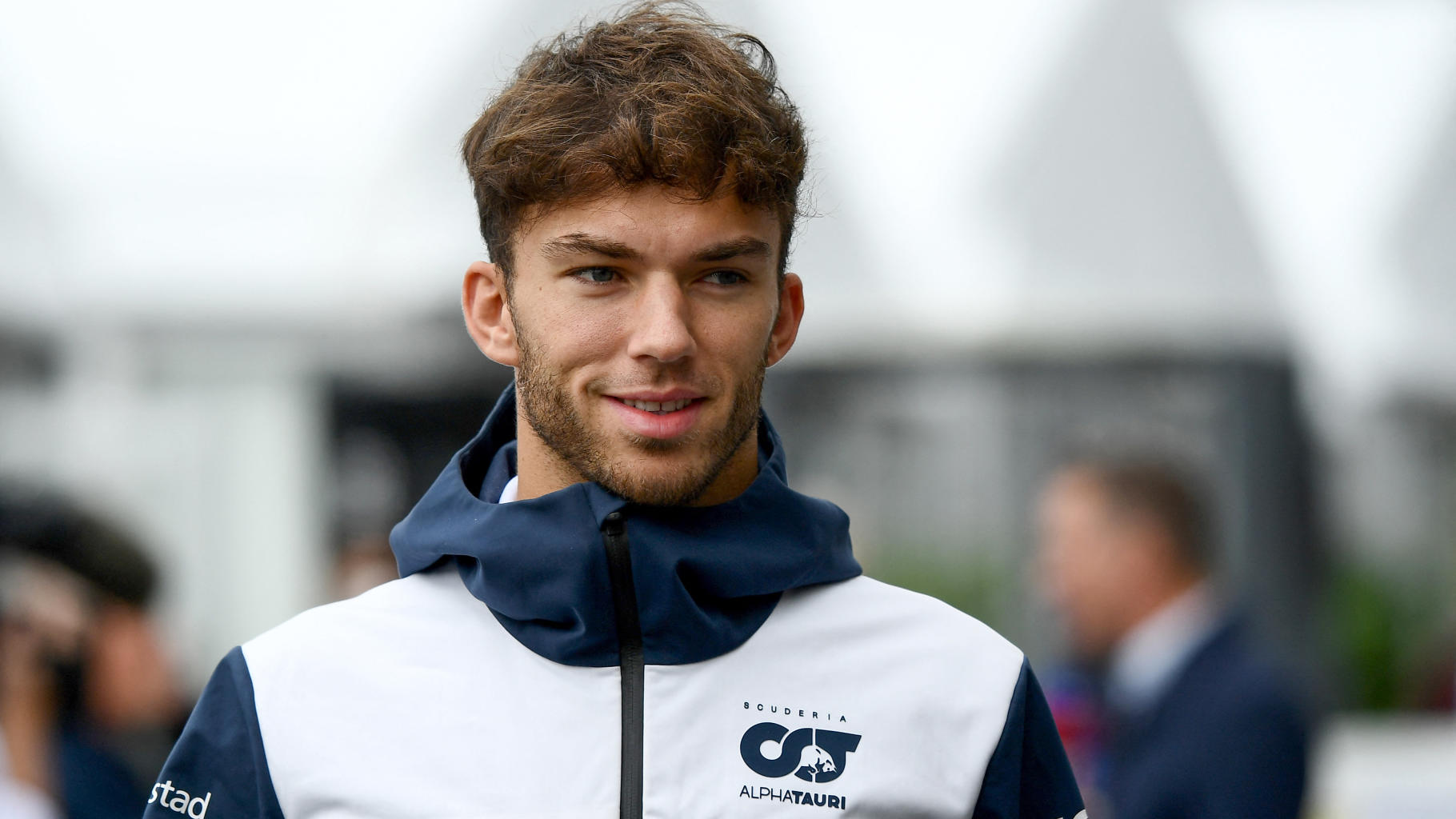 Alpine announced the arrival of Pierre Gasly in his stable this Saturday, October 8. (Illustration photo: Pierre Gasly before the Formula 1 Japanese Grand Prix at Suzuka, October 6, 2022)

SPORT – New team for gasly. The former AlphaTauri driver is leaving the Red Bull clan to join Alpine from the 2023 season, announced this Saturday, October 8. the stable French. He has signed up for several years and will form a 100% French duo with Esteban Ocon.

🗣️ “I’m really looking forward to this new chapter in my life”. Welcome to the team, @PierreGasly. #Alpine #GAS10 https://t.co/uPgjzofrYg

“I am very excited about this new chapter in my life”said Pierre Gasly in a video on Alpine’s Twitter account. “I am more than excited to join the team. They’re French of course, I’m French, so there’s an emotional bond between us.he says smiling, looking at the camera.

We have to go back to 1994 – two years before the birth of Gasly and Ocon – to find the last French duo in a three-color team.

The two Norman drivers, 26, grew up together in karting, at the Anneville-Ambourville circuit, near Rouen. “Esteban was there for my first laps and twenty years later we are on the same team in F1, more or less coming from the same birthplace in Normandy, it’s unbelievable”smiles Gasly.

Even if their relationship was fuzzy then, their trajectories are inseparable, from karting to Formula 1: spotted by F1 teams, Gasly joined the Red Bull sector, Ocon the Mercedes fold.

The driver stayed with the Red Bull team for more than nine years, but to evolve in his career he no longer had the choice to leave it. After a failed first stint in 2019 in the Austrian team, he was relegated to AlphaTauri, the reserve team. So when Sebastian Vettel announced his retirement, Aston Martin brought in Fernando Alonso, creating a vacancy at Alpine, and Gasly finally saw the planets align.

It is a great relief for Pierre Gasly. “Since the start of the season, he has delivered in a monotonous tone (…) his disillusioned observations about the technical and operational shortcomings of his team”the media notices Eurosport. A formation like Alpine that prances to the level of the behemoths, Red Bull, Ferrari and Mercedes, will necessarily give him wings.