Home » Gerson, Coringa is back! 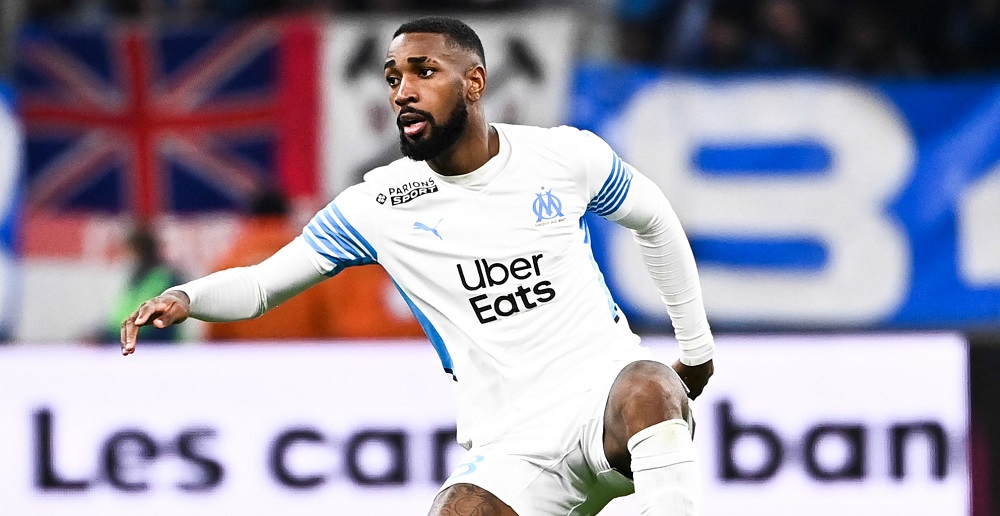 Olympique de Marseille beat ASSE 4-2 in the match of the 30th match day of Ligue 1. Here is the note and rating from Gerson, holder during this match in Saint Etienne.

l’Olympic Marseille should take advantage of the tie between Nice and Rennes with this trip to Saint-Etienne. Jorge Sampaoli suggested a composition with Dieng as lead, Payet and Harit as support. OM quickly grabbed the ball against the low block and the defense on 5 suggested by Dupraz. Payet could have quickly opened the scoring after a ball recovered by Dieng, but the Marseille playmaker tripped over Bernardoni. OM was surprised after a ball snatched by Bouanga in a duel with Kolasinac, the striker then missed his shot, but Pau Lopez was completely trapped and offered an unexpected opener for the Greens. This goal conceded did not seem to bother de Marseille, however, who continued to dominate without creating any clear opportunities, except for this long shot from Guendouzi. While OM pushed for the equaliser, Bouanga believed in the double after Thioub obliterated Kolasinac and found his striker, finally offside after using the VAR. In the process, the same VAR confirmed a penalty after Mangala’s foul foul on Caleta Car. Payet did not hesitate to equalize just before half time by transforming the offer. Sampaoli brought Kolasinac for Under in the second half, OM found a new rhythm and ousted the overwhelmed Greens. In glee, Kolodziejczak scored into his own net, giving Marseille an advantage. Then Gerson was awarded a penalty on a well felt dribble, Payet left it to Dieng who scored it after being forced to withdraw, 3-1. OM didn’t stop playing, Under found Payet reaping the sacrifice, but on a school counter Guendouzi found Harit perfect for the 1-4! Saint-Etienne will narrow the gap after a nice attack by Gourna, without getting the job done.

Established as a midfielder and then replaced as a watery left, the Brazilian was still fair in his play and solid… 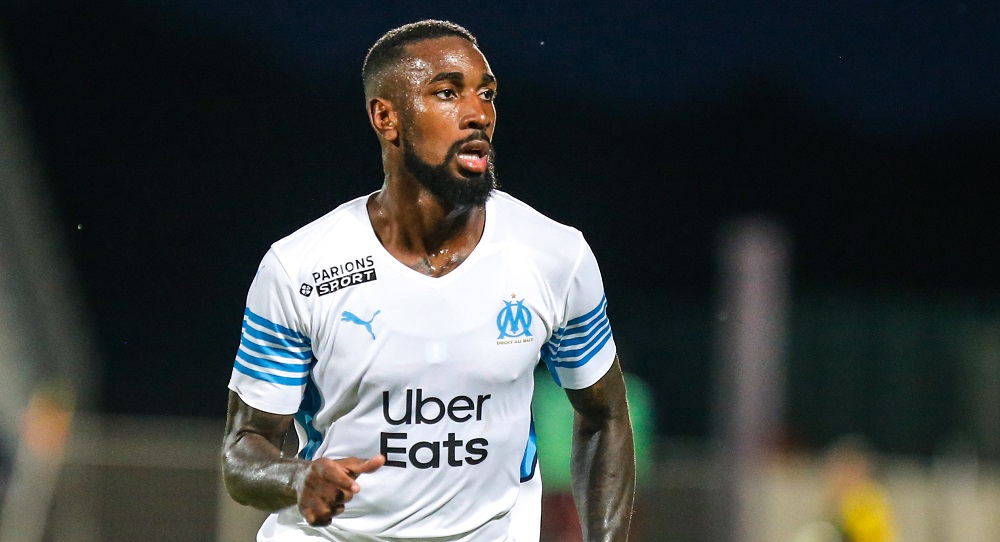 Gerson, Coringa is back!
The midfielder explained at a press conference: “I also played in different positions in Brazil. That’s why they called me Coringa (the Joker)”† This is also the case with Sampaoli who changes positions regularly. Gerson started in the middle but had a bit of trouble in the first half. Repositioned as a hybrid left-back from the second half, he was very active and even decisive, taking the 3-1 penalty. His technical accuracy and his commitment have made him essential, the joker is a key element of the Olympic game…