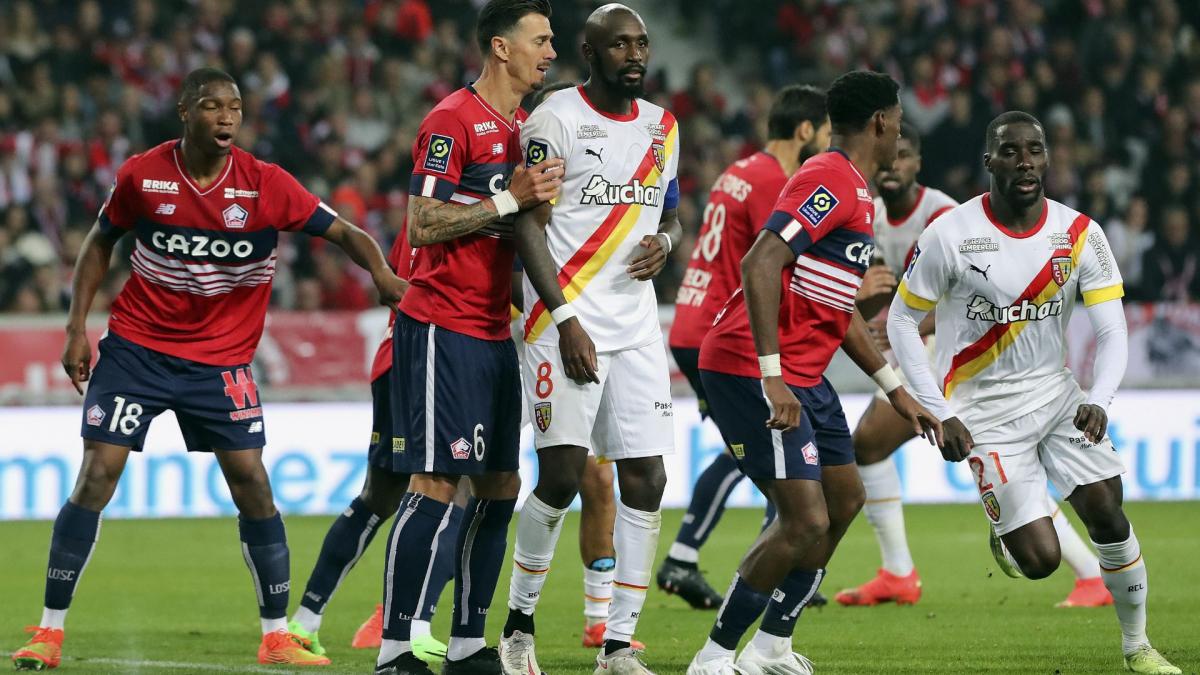 A History of Punishments. This is how to sum up this 116th Northern derby this Sunday, between LOSC Lille and RC Lens, at the end of the 10th day of Ligue 1. In this small game, it was the Mastiffs who withdrew from the game at Pierre Mauroy at the expense of the Sang et Or (1-0), at the end of a long sleeper derby, before getting a little more carried away after the break. François Letexier’s two most important whistles, however, took place during the first act. Mowed down by Fonte in the Dogues area, Machado quickly got the first penalty of the evening. But Sotoca didn’t support his effort enough and Chevalier, decisive in this shock, knocked it off without too much effort (16th). Just before returning to the locker room, it’s Haïdara’s turn to commit the irreparable by surrounding André in his surroundings.

Except that David did not tremble at the conversion of this penalty, thus offering victory to the men of Paulo Fonseca, who had made only one change (André Gomes instead of Martin) in his 4-2 -3-1 defeat in Lorient the Last weekend . Before that, apart from a too crushing attack from the Canadian (26th), there wasn’t much to sink your teeth into. The second act was different, de Lensois wanted to extend their run of invincibility in L1 (17) against the hungry Dogues and were determined to keep their lead. But neither Ounas (47th) and Weah (90th+4) on the LOSC side, nor Fofana (60th), Claude-Maurice (70th) and Openda (71st) managed to change the score on the scoreboard. The fault in particular of an inspired Samba and Knight. Thanks to its 5th success of the season, Lille climbs to 7th place in the standings and returns to 5 points from his evening opponent. After the first defeat of OM and Lens in the same weekend, PSG remain the only team unbeaten in Ligue 1.

man of the match : Knight (8) : heroically for Sotoca (16th), the young goalkeeper, trained in Lille, played his first derby. An appointment he didn’t miss, showing authority in his penalty area, especially on his hot air catches. Author of an extraordinary save on an attempt by Claude-Maurice (70th), he is our Man of the Match.