Home » Murder of Federico Martin Aramburu: “If he had been able, he would have killed him with his fists,” a witness tells of the fight that preceded the murder 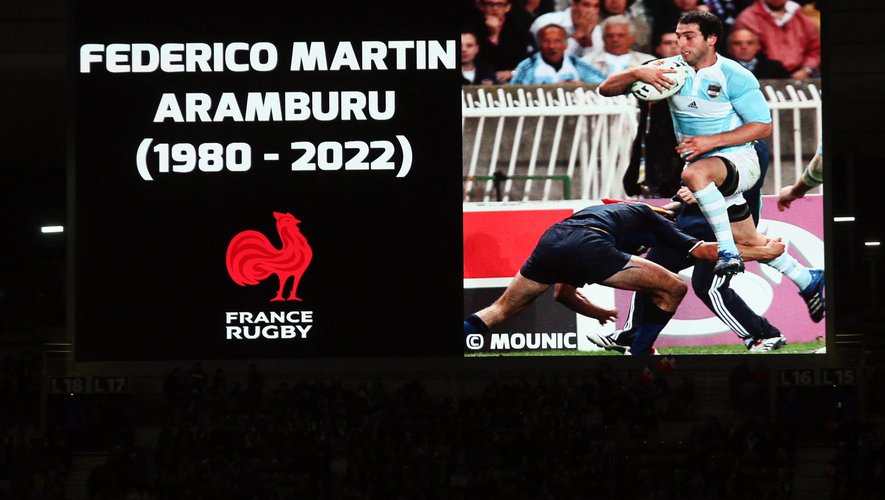 In the Team’s columns, a local who witnessed the fight between the former rugby player and Loïk Le Priol provides details that will send shivers down your spine.

More than two weeks after the tragedy, he claims to have redone the script “25,000 times in his head”† This Tuesday, a witness to the fight that preceded the murder of Federico Martin Aramburu delivered to The team the story of the altercation which took place on March 19 between the former rugby player (accompanied by his partner Shaun Hegarty) and the duo Loïk Le Priol-Romain Bouvier, the two men suspected of the crime.

“That morning I was asleep. Despite the double glazing, I was awakened by screams and insults. My first instinct was to go and have a look. It was around 5:55 am, (which was confirmed by CCTV footage)† Despite the hour, many people are standing at the windows, which testifies to the stage violence† It’s so violent, determined, and the guy on the ground doesn’t react so much, that for a split second I tell myself he must have screwed up and he’s ‘accepting’ to get a spanking.”

“Fighting, I’ve seen some but this is weird, it’s the first time I felt like it could go on”

“He tries to go back, he keeps yelling insults, but he’s stopped by someone I don’t know. I’m sure if he could have gone back he would have gone back, I think if he could have killed him with his fists he would have killed him with his fists. He yelled ‘Your mother the whore!’ He (Federico Aramburu) just got screwed and doesn’t even try to return the punches. He didn’t want to fight, Of course not. It’s very subjective, but now that I know the profile of the protagonists, I think they went after Aramburu because Hegarty scared them too much. It’s a wardrobe!”

More than 15 days after this horror night, the local resident explains that he wants to testify because such a tragedy should never happen again. “Nobody talks about this fight, it was short but super violent. He tried to pull something out of his pocket several times! I wanted to scream, I didn’t. I said to myself, ‘They’re going to think I’m a psychopath’ I said to myself at worst, it’s a knife Fighting, I’ve seen some, but this is weird, it’s the first time I felt like it could go on, add the neighbor† It seemed so determined† No one seemed able to calm him down.”