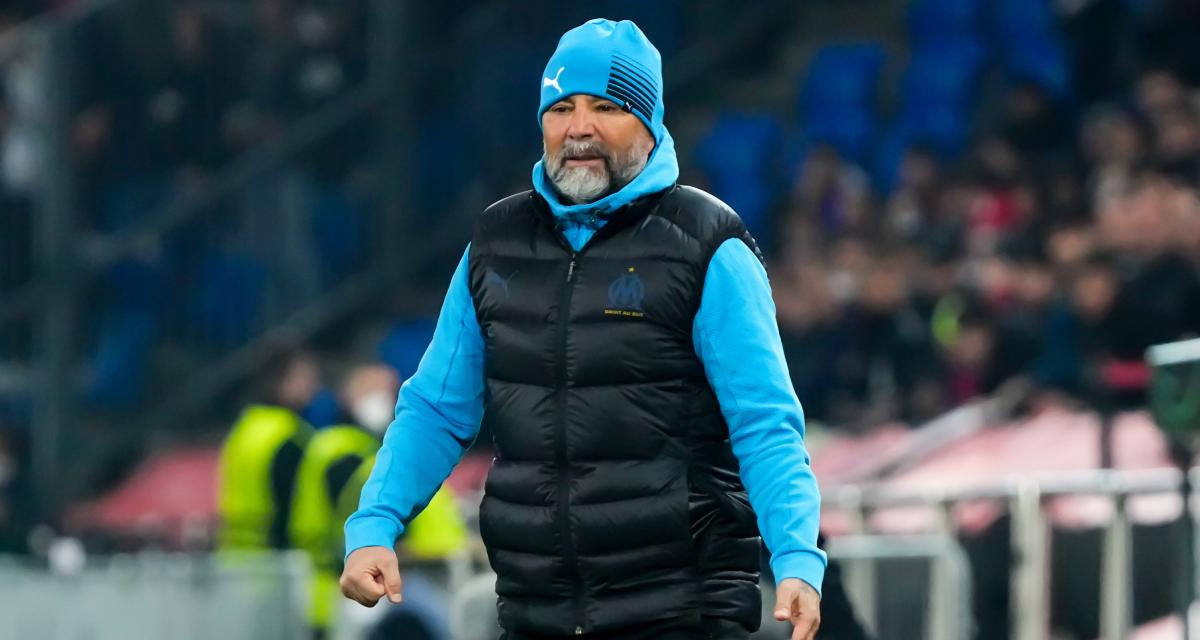 The need for titles at OM

“It’s been a long time since OM won a title and we all have an obligation to win and tailor it to this need. Me, the players and those who come after.”

“That’s what coaches are for, to sometimes resolve borderline cases. Luan Peres is suspended and will return this weekend. Boubacar Kamara can play in defence. We will find individually and collectively the means to be competitive. We cannot “You can not playing with the same eleven in every match. It is dangerous in terms of performance and the risk of injury. There will be a rotation from Thursday and then again on Sunday because otherwise there will be injuries.”

“It’s a cartilage injury that needs surgery. After the surgery, he won’t be able to play for three or four weeks. It will be very difficult to see him again this season.”

His appeal to supporters

“There is sometimes a difference in certain matches like in Basel or Qarabag. For the people of Marseille, the championship is more interesting than the Europa League conference. I would like to see the Vélodrome excited because it can send us to the semi-finals. But it depends also depends on the team. If the team plays well, the stadium fills up accordingly. If the team gives the people what they want, it gets filled. There is also the price of tickets that can play and they choose. But if we stay going through the rounds, it will fill up.”

“Arkadiusz Milik was forfeited on Thursday and we are doing everything we can to integrate him the day after the game.”

“I see there is a desire to start from behind with the ball. They are a compact team in defense. It is difficult to break through them, expand their defense line. They also have fast transitions and the starting point of a PAOK match is that they are a tough opponent to move around and are always good in this kind of competition.”

Olympique de Marseille coach Jorge Sampaoli attended a press conference on Wednesday on the eve of the reception of PAOK Saloniki in the quarterfinal first leg of the Europa League Conference.