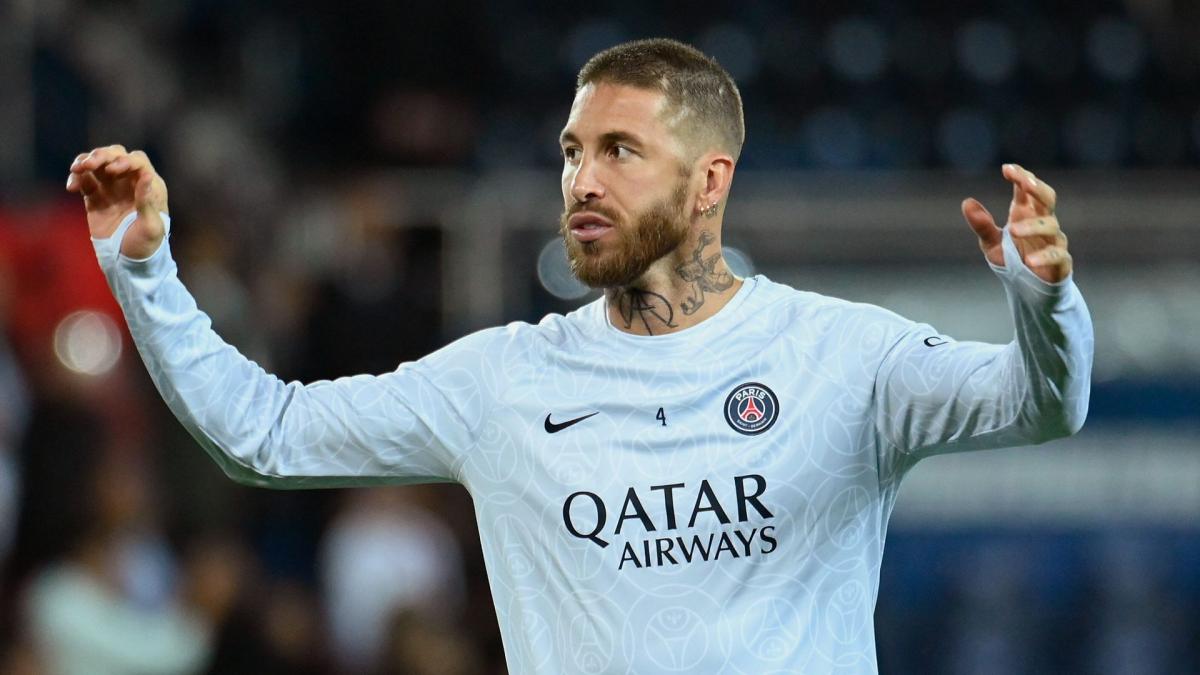 Between two Champions League clashes against Benfica, PSG had the opportunity to take a five-point lead at the top of Ligue 1. after the surprising defeat of OM earlier in the day against Ajaccio (2-1), when traveling to Reims. But not everything went as planned for the reigning French champion, on this 10th day when Christophe Galtier had decided to make some changes to his starting line-up (Mukiele, Bernat, Fabian Ruiz, Sarabia, Soler).

The players from the capital got off to a pretty good start before facing a solid and coherent team from Champagne. Donnarumma even had to pull out all the stops in this crucial attempt by Munetsi (32nd). More than a few hazards, it was a fact of the game before halftime that marked a turning point. After a Paris foul, Ramos was shown yellow for protest, then immediately red for no doubt having had words regarding Mr Gaillouste (42nd).

The Parisians couldn’t believe the referee

Verratti also took a warning for protest. It was enough to provoke Marquinhos’ anger from the break. “It’s unbelievable. Unbelievable! It’s starting to get too much. I don’t know if there’s anything against us. But the referee has to control the match, we know it’s not easy, but still… once we get close , we get a card, we can’t talk. I don’t know what he heard. He said we were approaching him. Sergio approached, and I don’t know, he didn’t like the gesture and he gave the card. he was annoyed Channel +.

After the final whistle of a match that ended in a lively 0-0 and with extreme tension between the players, the anger didn’t really subside, like Danilo Pereira. “I think the referee should handle the situation better. It is not up to us to always take yellow cards. In retrospect that gives a situation as we have seen, but there is no reason for that. It irritates us because we want to play football, but that’s how it’s complicated. Yes, we saw a team that was very, very aggressive. It marked the man with an individual mark. We tried to get out of the mark, but after Ramos’ exit, it was complicated. We tried to score a goal but there are those days… Now we have to work on this match, analyze Benfica and we’ll see.

mukiel: “we could have stayed a bit quieter”

If Verratti himself attacked the man in black at halftime, assuming PSG and his person were the target. Nordi Mukiele tried to temper him a bit after the final whistle. “It’s football, it’s like that, it happens. It happened right in front of us. We could have stayed a little calmer, but you know that when you’re on the pitch, sometimes you’re in the adrenaline. It’s a shame, we end up with a red that could have been avoided. It is and now we’re going to think about what’s going on behind it.”, the defender assures. It’s Tuesday against Benfica.