Home » the decisions of the Disciplinary Commission of October 12! 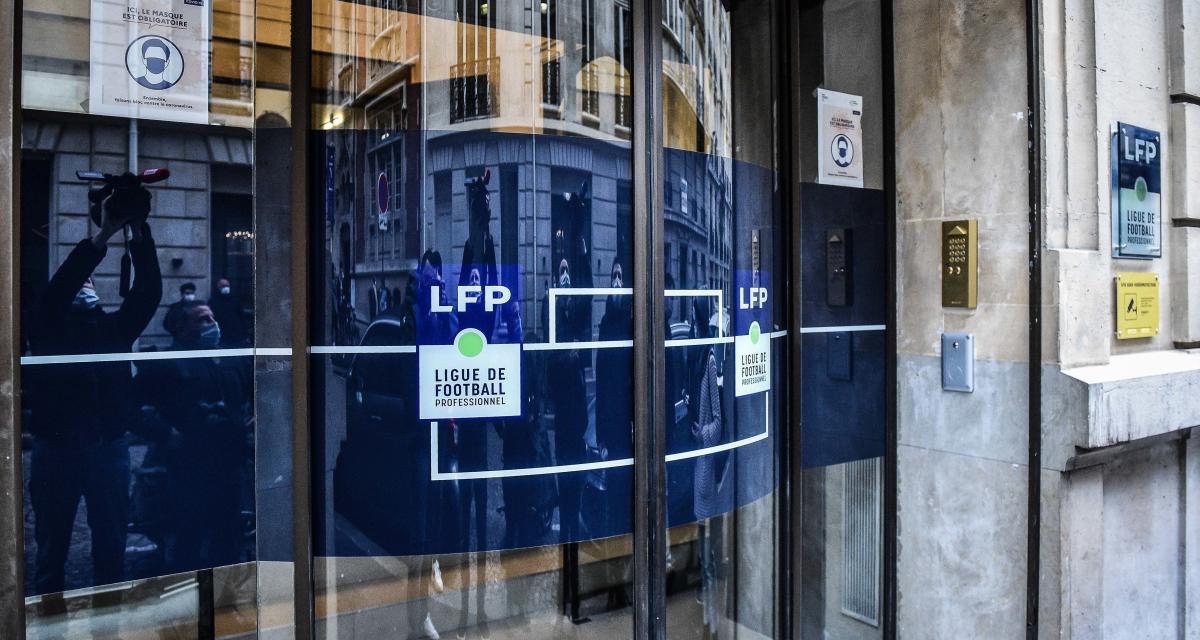 The sanctions of the weekend are fixed. The Disciplinary Committee met on Wednesday to decide on the various sanctions to be applied after the final day’s games. In particular, the body ruled in the case of Sergio Ramos, sent off after insulting the referee. The PSG defender received three suspensions, one of which was suspended!

A match will be closed after a third warning in a period of 10 official league matches (Ligue 1 Uber Eats, Coupe de France, Trophée des Champions) or by lifting the suspension. The sanction will take effect from Tuesday, October 18, 2022 at midnight

A match is closed after a third warning in a period of 10 official competition matches (Ligue 2 BKT, Coupe de France) or by withdrawal of the suspension. The sanction will take effect from Tuesday, October 18, 2022 at midnight

Use of pyrotechnic devices and burglary

Use of pyrotechnic devices