Home » The poignant cry from the heart of Abidal’s daughter 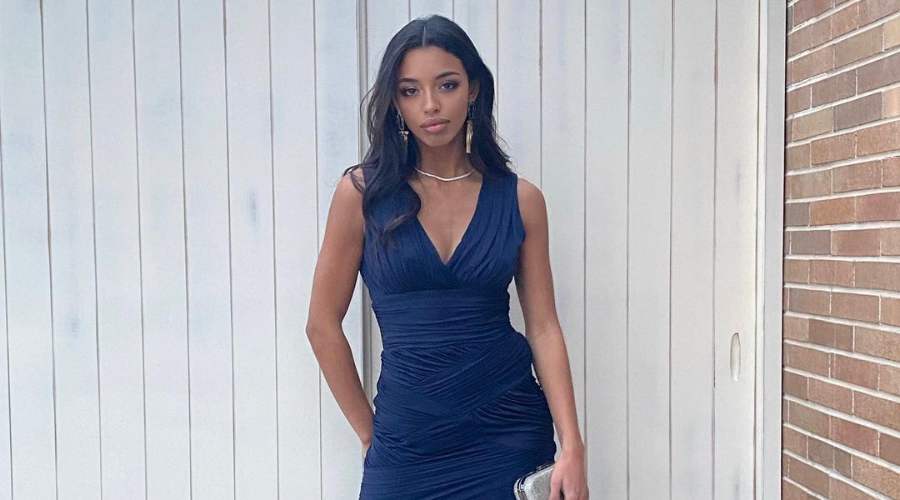 Melania Abidal, the eldest daughter of the former tricolor defender, posted on social networks to respond to the latest rumor about her father.

The past few months have been difficult for the Abidal family. The fault clearly lies with the revelations surrounding the calm the former Lyonnais maintained with Kheira Hamraoui. Revelations after the PSG midfielder’s attack that hastened the end of the Abidal couple. But when time seemed to calm down, so much so that Hayet Abidal briefly posted a message suggesting she was ready to forgive, Éric Abidal saw the issue of his transplant resurfacing.

According to El confidentialIndeed, no parental link could be established between the former defender, who was transplanted in 2012 after cancer, and his donor, who was suggested by the resident of Gisors as his cousin. But the 2006 version of the world vice-champion had been challenged by the National Organization for Transplantations and the Spanish Public Prosecutor’s Office, who had decided to open an investigation. And if the latter closed in 2018, it had reopened after wiretapping, which would support the contention of an illegal purchase of the organ.

Then it was determined that Eric Abidal and his donor were not cousins ​​and had only one grandmother in common. But according to the Spanish media, the new biological research of the National Institute of Toxicology has not allowed to establish the slightest relationship between Éric Abidal and the donor, Gérard Armand. “The family relationship is essential to approve a transplant between living individuals because it assumes there is an emotional motivation to altruistically donate part of an organ to another individual”the Spanish media explained.

The press continues to throw oil on the fire

Revelations that did not please Mélania Abidal, the eldest daughter of the former defender, who celebrated her 18th birthday this weekend. “I find it shameful that after the damage done to my father and my family, lies are still being spread about my father’s transplant. It seems we haven’t all had enough trouble for the press to add fuel to the fire to keep throwing”she wrote on Instagram in a message from her mother.

And the girl wasn’t ready yet. “Since I was 14 I’ve seen this news that pops up every year, she complained† I don’t want myself or my younger siblings to live in an environment where we have to constantly deny this fake news. †