Home » Xavi confirms an agreement for Griezmann and makes a big announcement about the continuation of the C1! 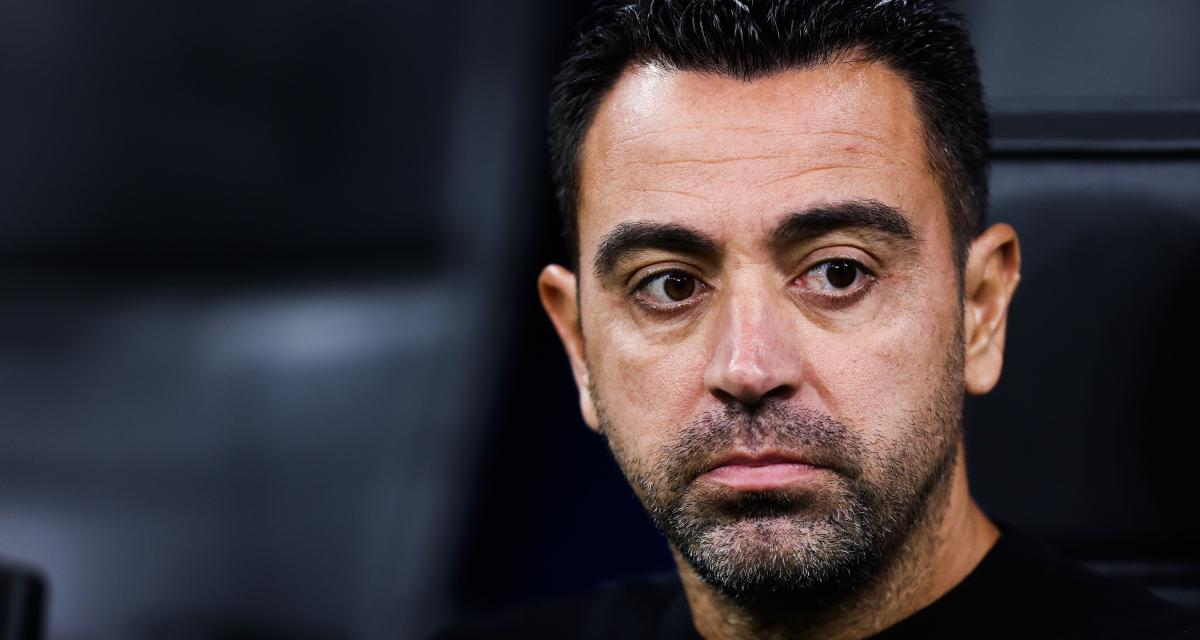 While FC Barcelona will try to maintain their lead tomorrow night when they host Celta Vigo, Xavi Hernandez has confirmed an agreement for Antoine Griezmann’s departure and has quickly returned to defeat to Inter Milan in the Champions League. Words reported by Mundo Deportivo

“It’s not official yet, but if there is an agreement, both parties will be happy. I wish the player the best, nothing more.”

About the arbitration against Inter Milan

“From now on it’s over. We think it was injustice and we keep thinking that, but now I think about Celta. The positive thing is that we still depend on us in C1. But it’s Celta’s turn, we want to show our best version and maintain our leadership position. I am in the club. We have also discussed it (about a possible complaint to UEFA). We have decided not to do that. I am also part of the club. It was a huge sense of injustice, but we have nothing to go back on.”

“Celta has nothing to do with Mallorca or Inter. They want to be protagonists and last year we suffered. We have to push ourselves, put them high, they just won at Betis. It will cost us, but we have to recover . It won’t be easy.”

On the forces present

“We will have the best eleven, the one we think is the best. We always look at the fatigue, the discomfort… but not because we think about Inter. We want to remain leaders until the end of the season. I will talk about Inter later. Now we focus on Celta.”

About the latest sawtooth performance

“We have to generate more things. We were self-critical, we didn’t play good matches in Mallorca or Milan, but we had to win, even if we had to come up with more things. Sometimes we have to take our chance from far away or try individual actions”.

On the return of Frenkie de Jong

“He’s 100%, he gives us strength, divides, goes into the box, he’s generous, he reaches the box, it’s hard to watch him lose balls, he gives dynamism, he can play in multiple places, it’s a guarantee that he is. He can play perfectly as a central defender, we tested him in preparation and he was ready. But we have alternatives. There are many versatile players. But yes, that would be an option.”

“We didn’t even think about the Clasico, that’s the reality. We focused on Celta, on tactical work. We want to remain leaders, but if we’re not in the Clasico, it would be the same.”

“I am very happy, we have given him confidence and affection and in many matches he has made a difference. He has to believe in it more. He has the potential to do it. He has to help us, what he does, but more Do it in every game and every moment.”

“He’s a very strong footballer mentally, both personally and professionally and he helps us, just like him and the captains, they run the dressing room. I’ve said it before, they will be important and they should be. .”

“Ronald is making a full recovery. He is a warrior and he will not sink. Recently he was motivating the team. If anyone can cut the times, it is definitely Ronald. He will certainly be very competitive in the World Cup And he may go as far as 2010.”

“I’m very happy for Ferran. We know him and we knew him and when he played he played. It was an opportunity for him, it would have been difficult to play for him, we have Lewandowski. the future”.